David Harrison Tells The BBC About His Secrets To Success 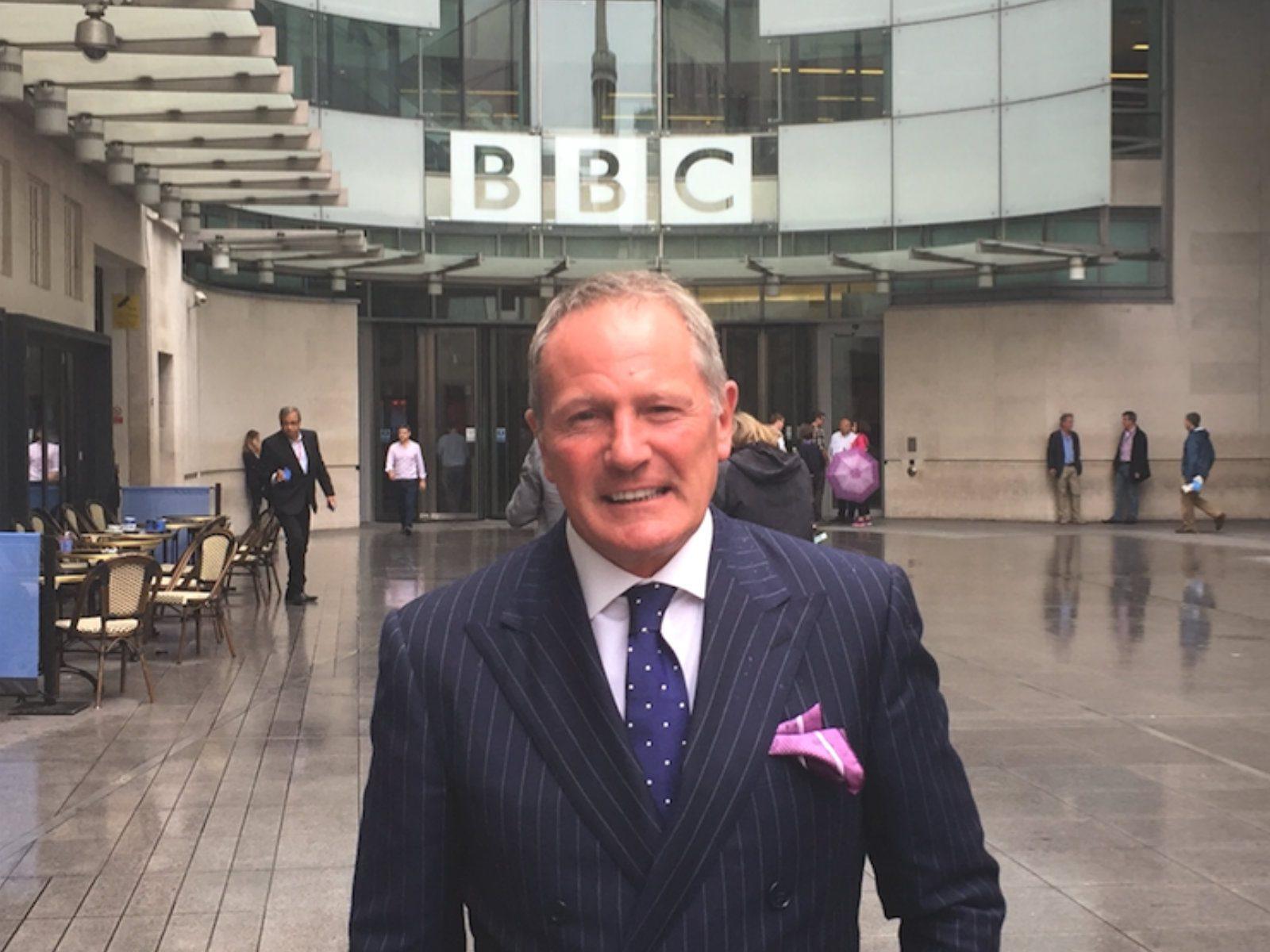 Our Managing Partner, David Harrison, has been featured on BBC News, revealing the secrets to his success in life and business.

You can read the full feature on the BBC News site, including David’s life story and an insightful Q & A.

Here are some of the key quotes from the piece…

“Everything is pure chance – either good luck, or bad luck.”

David worked in the building trade until the age of 33, but had to rethink his physically demanding job after suffering a leg break in a football match. After reading up on sales and marketing, he started work as a pensions seller. Fate had provided him the opportunity to work in an industry that was ripe for innovation.

“I actually enjoy the work. I enjoy the craic, and I enjoy working with people.”

Despite the success of Positive Solutions, David was determined to push for even greater heights. Rather than retire, he applied his work ethic to a new business – True Potential.

“Back yourself. You just have to get on with it.”

True Potential was launched a year before the financial crisis, and David admits that the global situation slowed things down initially. However, the business is now enjoying annual sales growth of more than 27%. David’s resilient attitude has paid off.

“It’s about believing in what you’re doing… If anything goes wrong – trust me – I know first.”

Self-belief and a full business awareness has been key to David’s success at True Potential.

“Work hard, lots of luck. There was no big plan. I just stumbled on, trying to make some money.”

David has talked about the importance of luck and hard work in his success. The BBC concludes that “perhaps the most successful entrepreneurs make their own luck. David Harrison puts his money where his mouth is.”