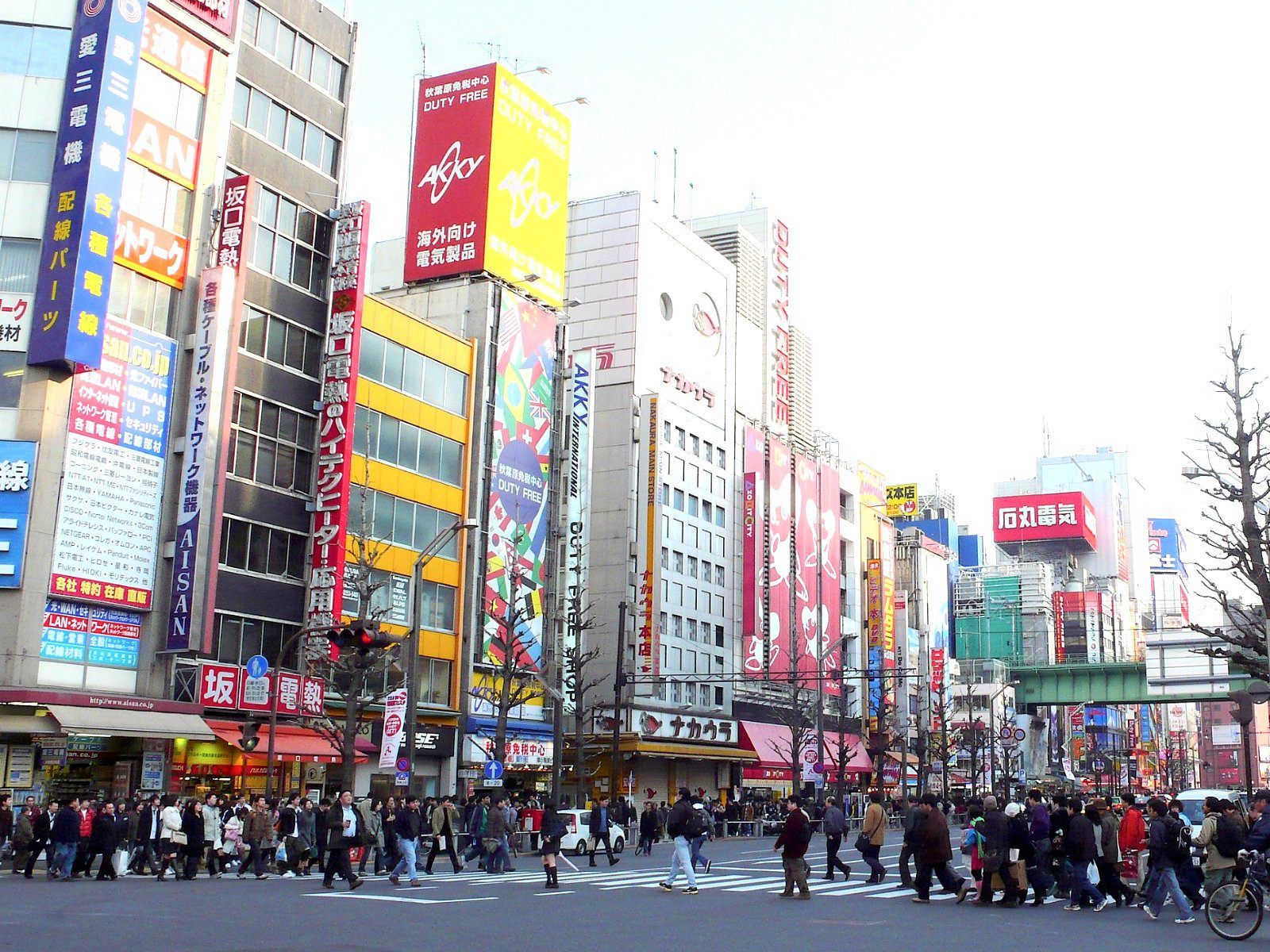 The Tankan, issued by the central Bank of Japan (BoJ), is a survey of Japanese businesses. It captures business sentiment and helps the BoJ formulate monetary policy. As well as capturing a snapshot of current sentiment, the survey pinpoints future levels of expected business activity for the next quarter and following year. Data gathering of this kind helps paint an informed picture of possible business trends across more than 10,000 companies. It culminates in an index, ranging in value from minus (-) 100 to plus (+)100. This allows results to be easily interpreted i.e. higher index readings tend to indicate a more prosperous economic outlook and vice versa if a lower reading.

Attention given to the survey is mostly centred around data for large manufacturing firms because they are a leading gauge of Japanese economic growth. The reading from large firms has stabilised at a level of 19, for the second quarter in a row. This is a better result than predicted with the consensus previously forecasting it would fall 4 points lower to 15.

As it stands the survey is clearly not indicating prospects for unbridled growth, but as you can see from the chart, today’s level represents a strong bounce back from the 2008 collapse. The primary long-term trend, minus the short-term fluctuations, is upwards. This is encouraging. 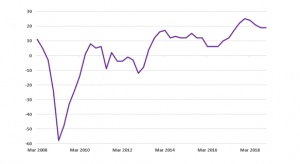 Other economic indicators, and experts to whom we talk to, indicate business sentiment is being held back by rising US and China trade tensions. As an exporting nation this is not altogether surprising. Japan’s place in the global supply chain makes it particularly vulnerable to higher tariffs on US bound Chinese exports. Manufacturers in China use parts and equipment from Japan to make smartphones and computers, and their factories in China ship goods to the US. Furthermore, when trade tensions deteriorate the Japanese Yen strengthens, reflecting its ‘safe haven’ status amongst currency traders. The consequence of Yen strength is an unwelcome headwind for Japanese exports.

The Tankan survey is very wide-ranging. Therefore, media commentators tend to settle on the headline large company manufacturing index, however we look beyond the headlines. One aspect we examine is data on profits. We note profit figures for 2017 were particularly strong, when compared to 2016. However, in the latest survey, profits and net income figures (after tax) are less impressive. But, by digging deeper, we find encouraging data on higher fixed investment, higher research and development (R&D) spending and increased software investment. All augur well for prospects in a competitive world. Another facet worth highlighting is what is going on in the labour market. Firms in Japan continue to report employment shortages. Tightening of the labour market will prop up wage growth going into 2019 hinting at faster wage growth which will underpin future consumer spending.

When we last reported, in April, the survey overall pointed to a confident economy, but with sentiment caught up in the early cross fire between China and Trump. Regrettably the tensions continue to roll on, representing a headwind that is proving difficult to overcome. Moreover, inflation at 0.5% is still well below the 2% central bank target, and Prime Minister Shinzo Abe is intent on ploughing ahead with a national sales tax increase from 8% to 10% next October. Previous sales tax increases have held consumer spending back and hampered domestic growth. However, this time, a fiscal spending package is proposed. This is to upgrade ageing infrastructure to help withstand earthquakes and the attendant risks of flooding, which have in the past ravaged parts of the country. A boost of this kind to the economy is expected to offset the negative effects from tax rises. Quantitative easing also remains in place and lately a weaker Yen has emerged. This is volte-face to the conventional view that the Yen operates as a haven currency during trade tensions. Something has clearly changed to shift the trade tension/Yen strengthening relationship and, whatever the reason, a weaker Yen, if it is sustained, will promote exports of Japanese goods and services