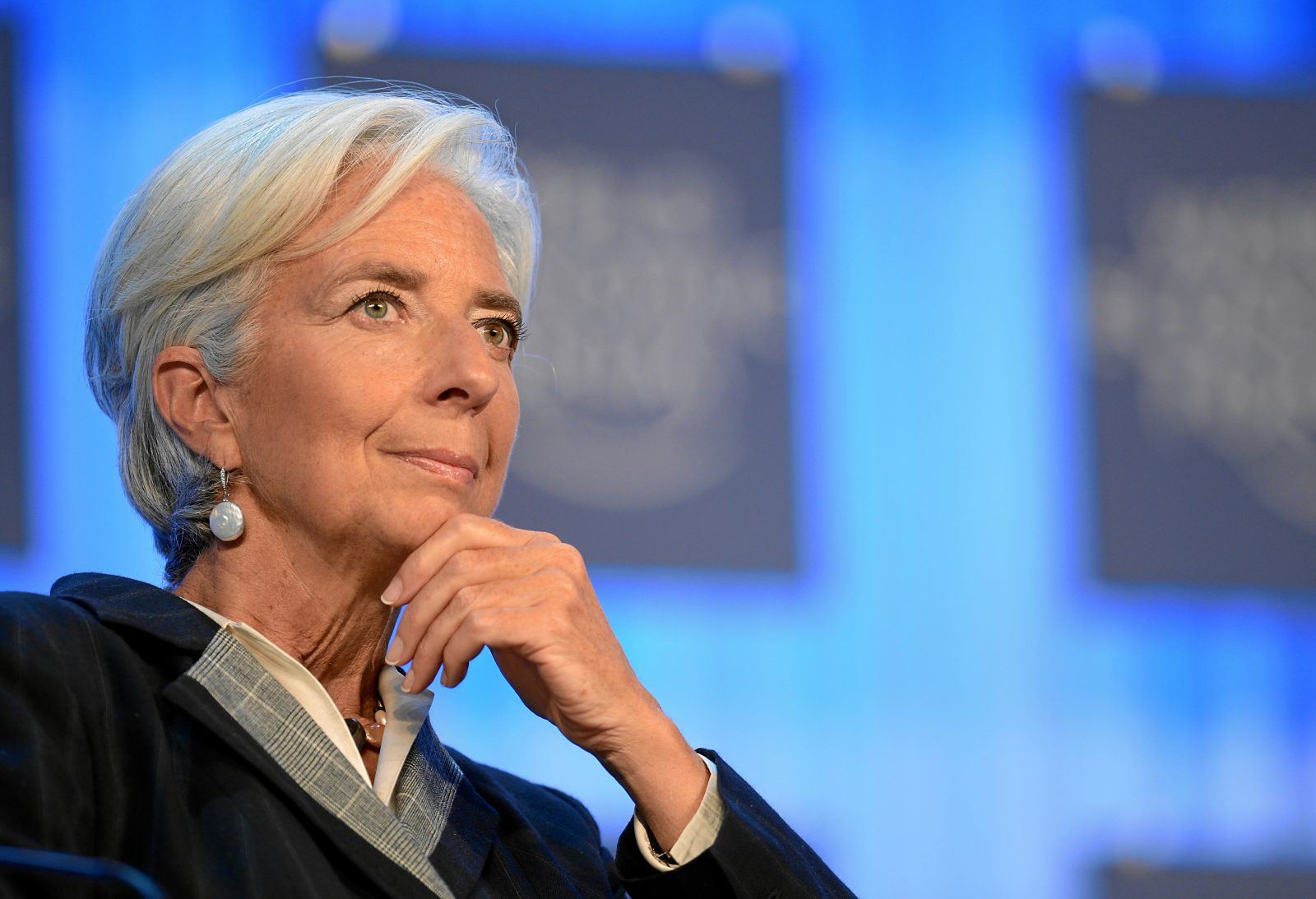 The UK election result is what everyone is focused on today. However, outside of the UK’s political bubble, other momentous events have the potential to reshape our world. Yesterday we got a taste of this with two very different and highly significant pieces of news.

First, in Europe Christine Lagarde presented her first policy outline as President of the European Central Bank (ECB).  As a former lawyer and International Monetary Fund (IMF) chief she has a different background to all her predecessors in that she is not an economist. It is thought hailing from a different background she will bring significant changes to how the Central bank is governed.

At this stage no one expects much deviation from the ECB’s primary objectives – maintaining price stability and implementing monetary policy for the Eurozone. However, Ms Lagarde has been making it known she wants to add an additional competence to the ECB’s mandate, and use monetary policy to help tackle climate change. Supporters of her ‘big idea’ argue that the extreme weather events associated with global warming will also lead to supply shocks and higher inflation.

What did she reveal at the conference yesterday? 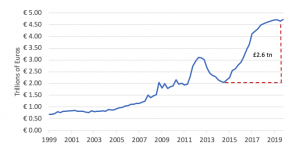 Source: Bloomberg, data as of December 2019

The second big item of note yesterday was another of Mr Trump’s famous tweets. Whether by design, or purely by coincidence, he issued a tweet after Ms Lagarde had spoken, essentially upstaging her.

The structured and prepared remarks from a very polished Ms Lagarde contrast starkly with Mr Trump’s somewhat brusque approach. We have of course become used to his bombastic tweets, promising something wild which then falls flat.

The deal to which he refers is, however, vitally important and market participants are hanging onto every word he utters, and he knows it. Although China and the US are in a race for supremacy, probably for many years to come, progress towards a trade agreement now matters a great deal. The indications are that the US is looking to reduce tariffs on $360bn of Chinese goods by 50% and to defer new tariffs due to be implemented on December 15th. This is good news for the global economy, but we have been at this juncture on two previous occasions only to be disappointed. At face value the jump in stock markets around the globe yesterday suggests the news is being taken seriously.

In conclusion, yesterday’s events are highly significant: The ECB is positioning to back fiscal loosening, we have a possible resolution to damaging trade tariffs and today marks the start of getting Brexit done.