Escalation in the Russia-Ukraine Conflict 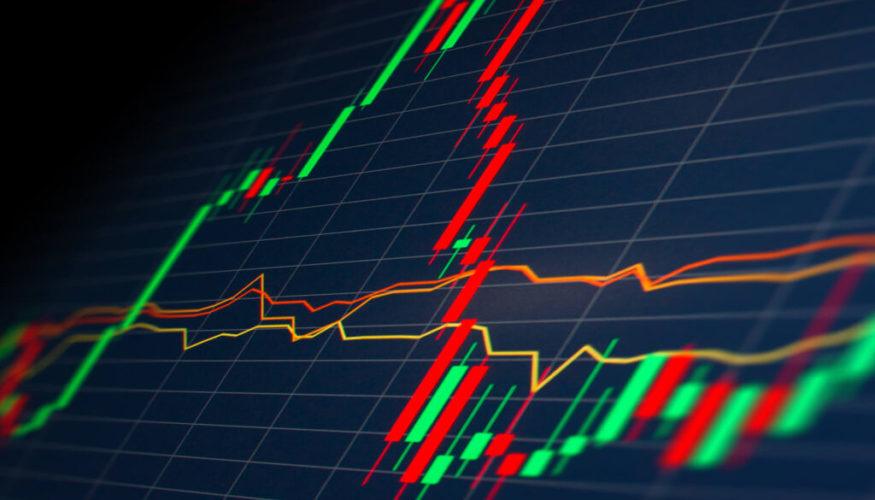 True Potential’s take on the latest developments in the Russia-Ukraine conflict and the potential implications for investors.

The ongoing crisis between Russia and Ukraine took a dramatic turn today with Russian forces launching a full-scale assault on Ukraine. This follows Russia recognising the independence of two rebel-backed states Donetsk and Luhansk in Eastern Ukraine.

On Monday, President Putin accused the West of an over-reach into the Russian hemisphere and a threat to Russian security. Furthermore, suggesting that Ukraine and its Western allies had disturbed peace and stoking tensions in the region. In the early hours of Thursday, President Putin warned that although Russia did not plan to occupy Ukraine but said their response would be “instant” if they are stopped.

Both UK and US have denounced the actions by Russia strongly and termed it as a breach of the 2014 Minsk peace agreement, which came into force following Russia’s annexation of Crimea. Prime Minister Johnson termed it as an appalling and unprovoked attack and said Britain would “respond decisively”. European leaders have collectively expressed their strong concerns on this aggression by Russia. German Chancellor Olaf Scholz has reassured Ukrainian President Volodymyr Zelenskiy that Europe and its NATO allies stand in solidarity with Ukraine. While Italian Prime Minister Mario Draghi has expressed similar sentiments “We are working with European and NATO allies to respond immediately, with unity and determination.”

After announcing a series of economic sanctions on Tuesday, both the UK and US have indicated further and tougher sanctions this morning. The European Union also announced sanctions on Tuesday and vowed further sanctions this morning. European Commission Chief Ursula von der Leyen said European leaders will discuss a comprehensive set of targeted sanctions against strategic sectors of the Russian economy by blocking their access to key technologies and markets. In addition, Europe is set to freeze Russian assets in the EU and stop the access of Russian banks to the European financial market.

Tensions will remain elevated in the region. The 2014 Minsk agreement has effectively ended.  The focus is now how the West will respond to Russia’s aggression.

Stock markets have opened sharply down this morning, with Russian assets being punished severely. Oil and safe haven assets such as gold and sovereign bonds have rallied strongly.

The conflict is an additional factor for markets to assess, as central banks in developed economies seek to control inflation and rein in pandemic era monetary stimulus.

Looking back at past episodes of military conflict, the impact upon equities beyond the short term has largely been muted. Outside major war breakouts, drawdowns on average have been mild on average 2.6% (total drawdown for the period), typically followed by a robust recovery.

The escalation of Russian Military action is evident in markets. Volatility will persist over the short term. The inflationary effects of higher energy prices are of economic concern but a combination of Government action and increased productions from other nations, out with Russia, can limit the effect on headline inflation rates.

In the longer term, what matters for financial markets is the fundamental strength of the economy which has been on a stronger footing of late.

We believe the best way to navigate choppy markets is to maintain diversification within portfolios via a range of asset classes including equities, bonds and exposure to broad-based commodities as well as gold.

We continue to monitor developments along with our investment partners and will issue further communications as the situation evolves.