European Union – Changing of the Guard 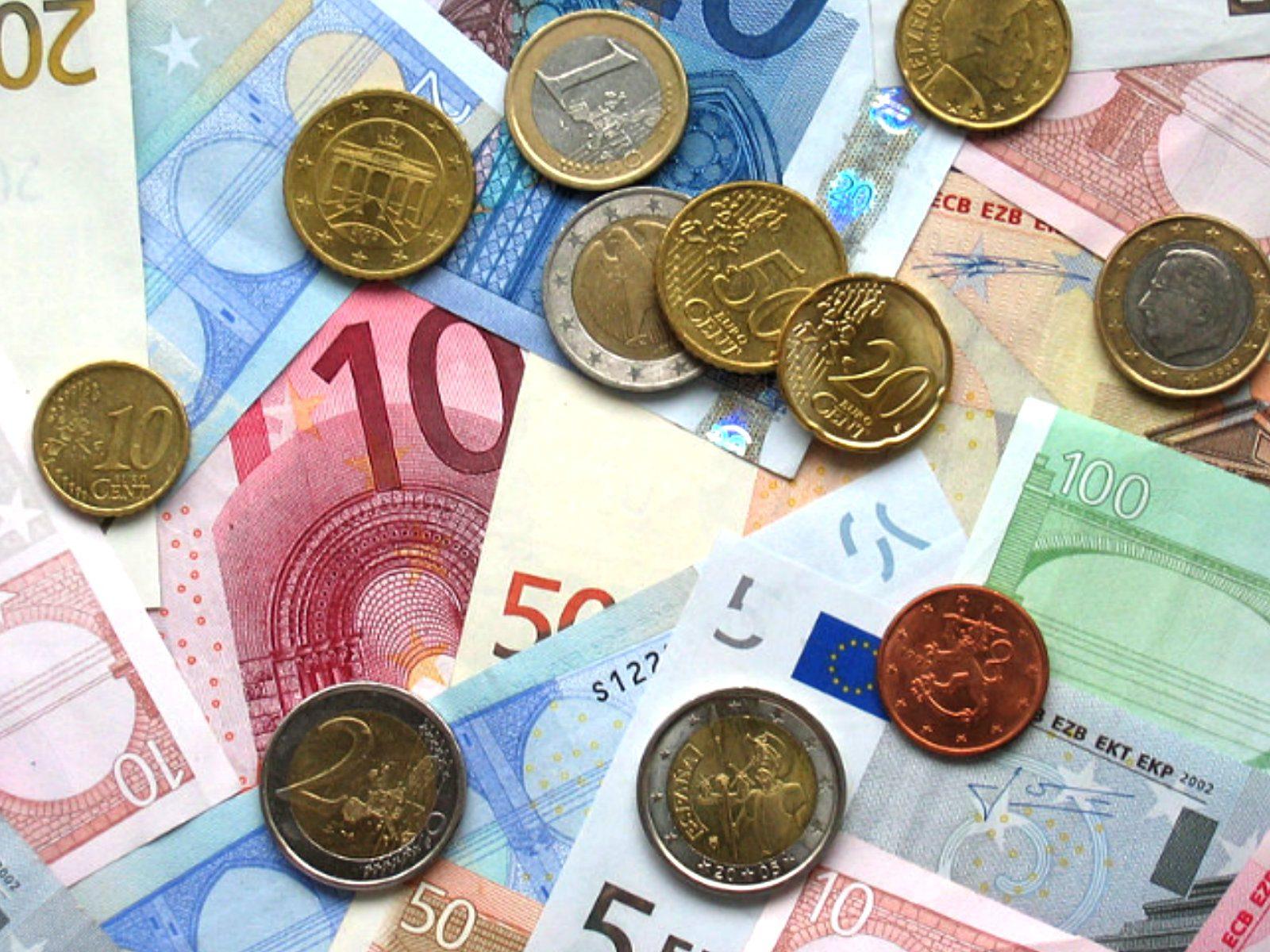 The European Union (EU) embraces 28 countries with 513 million citizens. It constitutes over 24% of global GDP. Over the past several weeks, four summits and over 50 hours of negotiations have taken place. The purpose, to find new leaders for the top jobs.

The new leaders being appointed will steer the bloc through an age of upheaval including a rise in populism, softening economic data and, of course, Brexit. Flaring trade tensions between the US and China, as well as slowing global economic growth, have also caused trouble for the EU’s large manufacturing base, causing it to contract.

Key existing jobs will soon be filled by unfamiliar names;

Whilst each member has been appointed based on qualifications and expertise specific to the field of their appointment, Ms Lagarde is the exception. She is not an economist, a prerequisite for the role until now. Interestingly nor was one of the main frontrunners challenging Ms Lagarde, which perhaps shows that the EU have deliberately sought a person with a different academic bent. However, Ms Lagarde does have broad experience in international finance, spending eight years as head of the International Monetary Fund (IMF) and four as France’s Finance Minister, but no experience directing monetary policy.

Why is this important?

Europe hosts an array of issues that require attention for the bloc to progress. As Mr Draghi left office, he speculated that another bout of accommodative monetary policy, in the form of Quantitative Easing (QE), was necessary. This marks a resumption of the policy he declared unnecessary only several months prior. In other words, he thinks more stimulus is needed to combat weak inflation and boost the eurozone economy.

However, the main reason for Ms Lagarde’s appointment may lie with a different speech from Mr Draghi; this one on the importance of fiscal stimulus reforms within the EU. If so, Ms Lagarde’s more pragmatic political background may offer greater results than Draghi’s dogmatic approach. Fiscal policy means seeking closer country ties without sacrificing independence, an avenue many see as being of greater importance than a resumption of quantitative easing or further cuts in (already negative) interest rates.

Successful European integration relies on maintaining cohesion and consensus building. Some believe this will continue to stifle decisive leadership. EU supporters say the new people at the top of these European institutions will make reform a priority. It is, they say, a rare opportunity for the EU to solve its underlying problems. Fiscal policy needs to be addressed and the need for a common safe asset (a Eurozone bond) is essential. Changing the old guard doesn’t alter the size of the task to be faced.