Eurozone Bond – can we not all just get along? 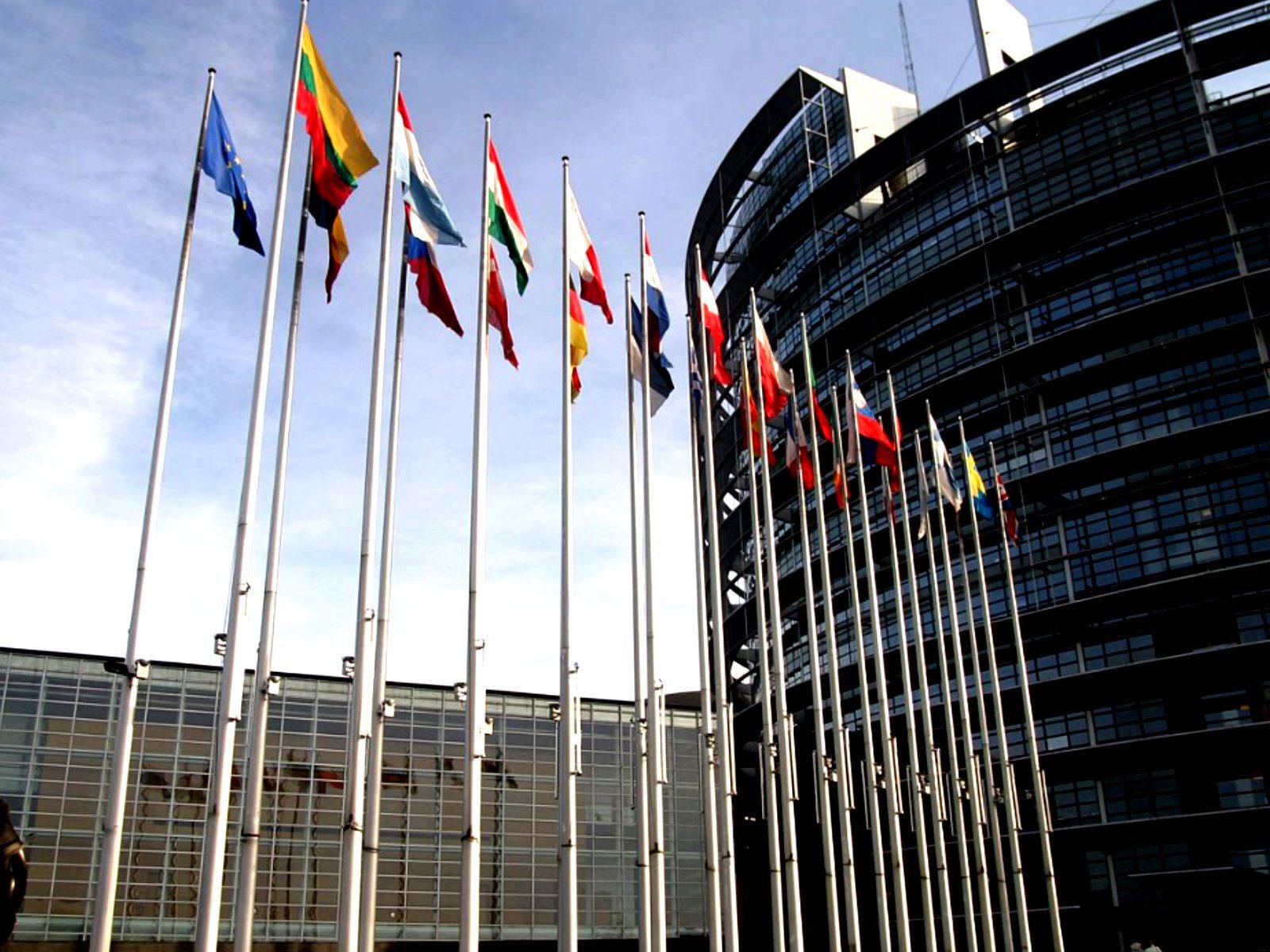 Within the European Union (EU) each of the states operate independently of one another but do so within the framework set up by the European council. Each country manages its own budget, fiscal policy (within guidelines) and treasury departments. The bonds they issue to raise money are backed by governments of each of the participating states.

Like other types of fixed income instruments sovereign bond borrowing costs vary. In the case of sovereign debt, creditworthiness determines the rate paid by the borrower (sovereign state) to the lender (investor).

States deemed riskier are required to pay a higher yield to entice investors to buy. The higher yield on lower quality bonds is measured as a ‘spread’ against the yield on an ultra-safe asset. In the Euro area the key safe asset is usually German Bunds. The higher spread on other European sovereign bonds relative to Bunds is what compensates investors for extra risk.

The various factors investors use to assess creditworthiness of a sovereign state are not dissimilar to that of a corporate borrower. However, the assessment carried out applies to the entirety of each nation i.e. the state of the economy at the time of issue, size of the overall debt burden, the ability to collect taxes and the demographic profile of the nation’s citizens. Combined, these all have an impact on the level of yield on a sovereign bond. Therefore, it is understandable why yields on bonds issued by participating states differ, often markedly. This is evident from the table below with, for example, Ukraine and Switzerland bolstering the extreme ends of the yield range.

In the chart above you will note how some of the bars are in red and showing negative yields. This is no mistake. An investor purchasing a bond issued by the Swiss government, and holding the bond to maturity, will experience a loss of 0.63% each year.

The idea that you pay someone to borrow money from you does not seem rational. Why would anyone, never mind professional investors who are supposed to be rational, do this?

There are 3 main reasons;

All of the above presuppose that default risk will be less prevalent for ‘safe assets’ and every other bond holder will suffer capital loss.

One key aspect driving yields ever lower is the lack of ‘safe asset’ alternatives. This restriction is squeezing investors into bonds where European governments have budget surpluses. Moreover, yields in the Eurozone had already been pushed to low levels via the European Central Bank’s (ECB) Quantitative Easing programme; arguably creating an artificially low starting point for bond yields.

Negative bond yields are now widespread across Europe, and in Japan. The backdrop for this is low growth and stubbornly low inflation.

Is there a solution to negative yields? One way to solve this is higher rates of economic growth, higher inflation and improved real wealth in the poorer performing countries of Europe. However, this is proving difficult to achieve. Stability and cohesion across the various countries that make up the Euro area remain a known and worrying risk factor. Moreover, the banking sector, which holds quality bonds as part of their capital requirements, remain in a weakened state. The fact that these bonds pay virtually nothing doesn’t help.

Better growth is an outcome not a process. One shift that could help is the creation of a ‘common European bond’, denominated in Euro’s. The thinking behind this scheme is it would reduce the scarcity of safe assets and stop fragmentation across Europe. Allowing weaker members to borrow at more advantageous rates would create a more level playing field.

Backers of the idea say the way to do this is to extend the remit of the European Stability Mechanism (ESM). The ESM is backed by all eurozone states. It already sells bonds to investors but currently can only lend the proceeds to countries experiencing economic and financial budgetary distress. If they could lend more widely, the supply of ‘safe’ assets would increase. This in turn would reduce scarcity and greatly reduce the disparity in yields across the Euro area.

Levelling the playing field would initially create winners and losers. The beneficiaries being the highest debt burden states like Greece and Italy, but coming at the expense Germany. For this reason, the German finance ministry have heavily resisted the idea at every opportunity.

However, things may be about to change. Christine Lagarde, former head of the IMF, and successor to Mario Draghi as President of the ECB is thought capable of getting heads of state to change their minds. Through her ambassadorial role at the IMF she is politically astute. While she must remain impartial in her new role as President of the ECB, she may be the right person to get discussions moving. She is also amongst a new group of leaders taking up key roles and seeking to institute wide-ranging reforms to the EU.

One thing is clear Lagarde cannot mandate the establishment of a common bond alone. During last month’s ECB news conference Mario Draghi was asked about the use of the bond. He responded By saying that the final decision is in the hands of the politicians. Until this hurdle is confronted by those with political power the best Lagarde can do is to facilitate discussion and comment on how the ECB would fit in with the grand scheme.