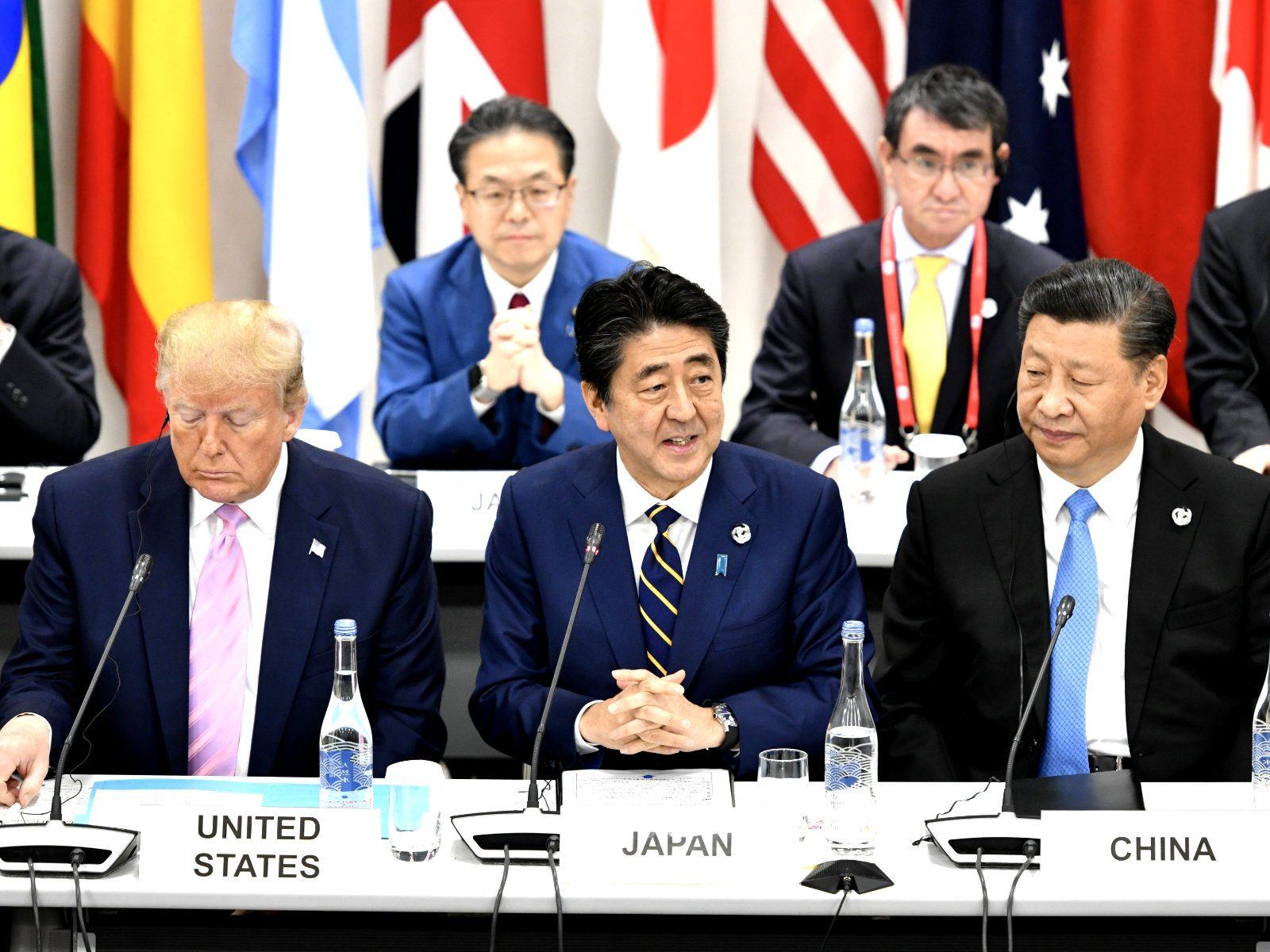 The G20 was held in Osaka, Japan, this past weekend, with major world leaders gathering to discuss key global issues such as trade and the environment.

Hosted by Japan’s Prime Minister, Shinzo Abe, the conference brought together the likes of US President Donald Trump and Chinese President Xi Jinping. One of the big hopes going into this weekend was the potential for the leaders at the centre of the US / China trade war to go some way to easing the global effects of their economic disputes.

Here’s a look at the 5 biggest outcomes of the global summit.

1. US and China reopen trade talks

Perhaps the biggest outcome of this weekend was Donald Trump announcing that he wouldn’t be placing additional tariffs on Chinese goods. The US President was positive on talks he held with Xi Jinping, saying “We’re right back on track and we’ll see what happens.”

There was also a more positive tone from Trump on Huawei, with US companies now allowed to trade again with the Chinese telecommunications firm.

All this is potentially good for the global economy, with the US / China trade war being viewed as a detriment for global growth.

One of the major points of the official G20 communique was reaffirming a commitment to the Paris climate deal, with nineteen of the twenty G20 members agreeing on the “irreversibility” and need for “complete implementation.”

The US of course backed out of this deal, but has pointed out that it is a leader in clean air and water.

Following the conference, Theresa May tweeted “At G20 Osaka Summit I committed to ensuring all UK aid is spent in line with the Paris Agreement and urged world leaders to follow the UK’s commitment to cut greenhouse gas emissions to net zero by 2050.”

Following talks with Xi Jinping and South Korea’s President Moon Jae-In on North Korea, Donald Trump boldly tweeted that he’d be willing to spin his G20 trip off into a visit to North Korea for a meeting with Chairman Kim Jong-Un.

Remarkably, the North Korean leader agreed to this, and a day later Trump stepped over the South Korea border into North Korea. A longer than planned meeting with Kim then took place, with both sides expressing a positive outlook. Trump is the first US President to step foot in North Korea.

Undoubtedly, this is a positive for peace in the region, and could also yield economic gains if a peace deal can ultimately be worked out.

Russian President Vladimir Putin used the G20 to highlight what he sees as the end of liberal values globally. He claims liberalism has gone too far.

He met with Donald Trump, with the US President warning him (in a friendly manner) not to interfere in next year’s US elections. There was also a meeting between Putin and Theresa May, notable for Mrs May’s blatant anger towards Putin as she raised the Salisbury attack and called for an end to “irresponsible” activity.

“She expressed her position in a rather tough manner, yes, this is true,” Putin said.

Both Donald Trump and Theresa May held meetings with the Saudi leader, with Trump highlighting the positive trade relationship between the US and Saudi Arabia.

Meanwhile, Mrs May raised the issue of the death of journalist Jamal Khashoggi, calling for transparency from Saudi Arabia.  She also called for a peaceful solution to the conflict with Yemen.