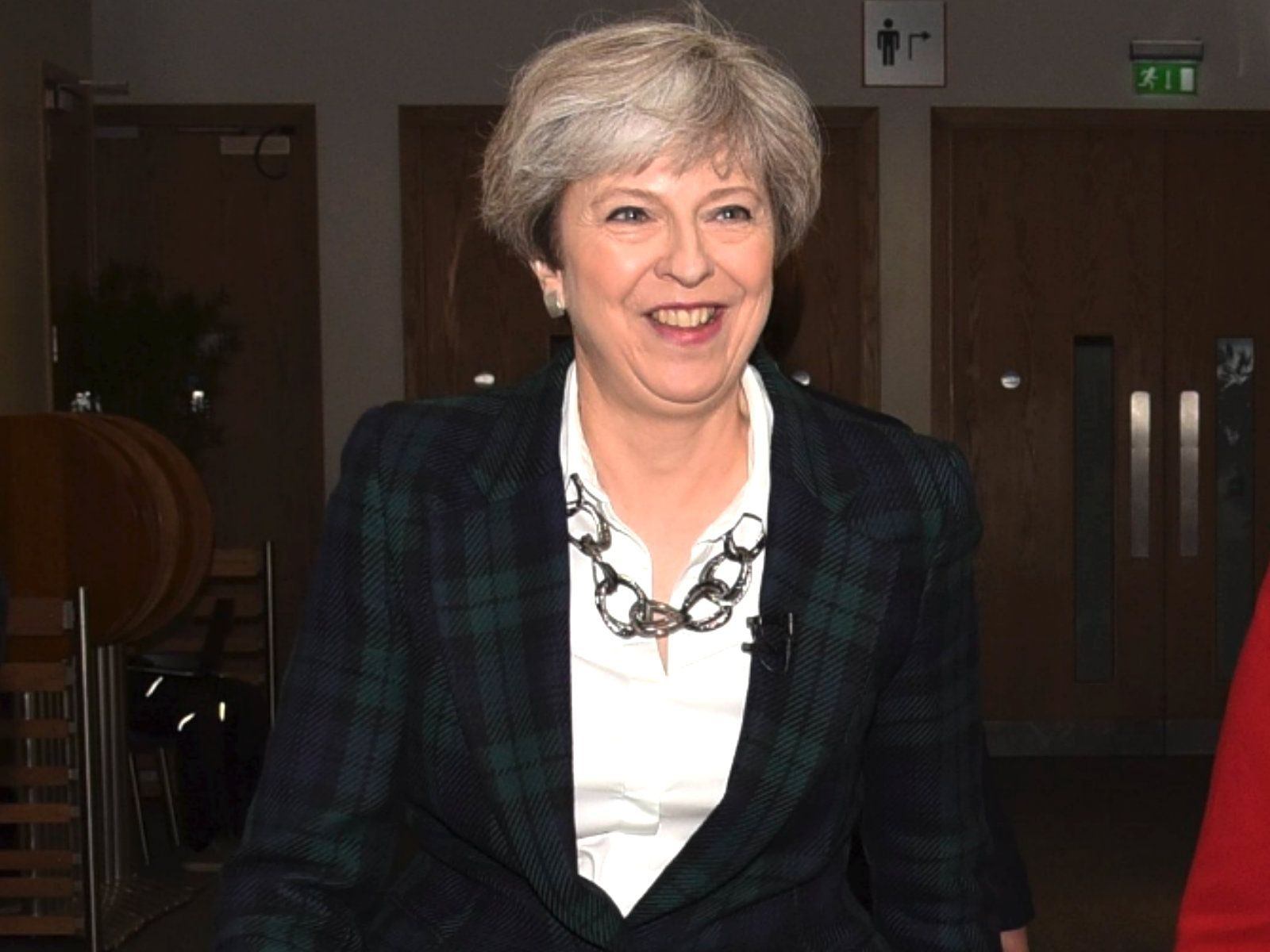 With just three weeks to go until voting begins in the general election, all three major political parties revealed their manifestos this week.

Here’s the biggest developments from the past seven days…

The most discussed part of the Conservative manifesto has been their proposed changes to social care.

People with assets of more than £100,000 will have to pay for their care, but payment can be deferred until after death.

As the value of property will be included in the means test, this means that more people will be liable to pay towards their care.

One of the notable parts of the Conservative manifesto was the reiteration that no deal is better than a bad deal with the EU. Theresa May believes this stance gives her the strongest negotiating hand.

On the other side of this spectrum is the Liberal Democrats, who are promising a second EU referendum as part of their manifesto.

Labour’s manifesto says it respects last year’s Brexit result, but they will try to retain the benefits of membership.

One of the big Liberal Democrats manifesto pledges is to legalise marijuana, with the idea that the tax revenue it would generate could be invested into the country.

An estimated £1 billion would be raised by allowing the drug to be sold on the high street to people over 18.

The first election debate took place this week, with neither Theresa May or Jeremy Corbyn taking part.

However, Mr Corbyn has challenged Mrs May to debate head on in the coming weeks, ending his manifesto speech with a bold cry “Come out of hiding, let’s have a debate.”

Reaction to the manifestos has been mixed, but the Conservatives remain the clear favorites to win with the latest Ipsos Mori poll showing an unchanged lead of 49%.

However, Labour have narrowed the gap. They are up from 26% to 34%, having taken ground from the Liberal Democrats.