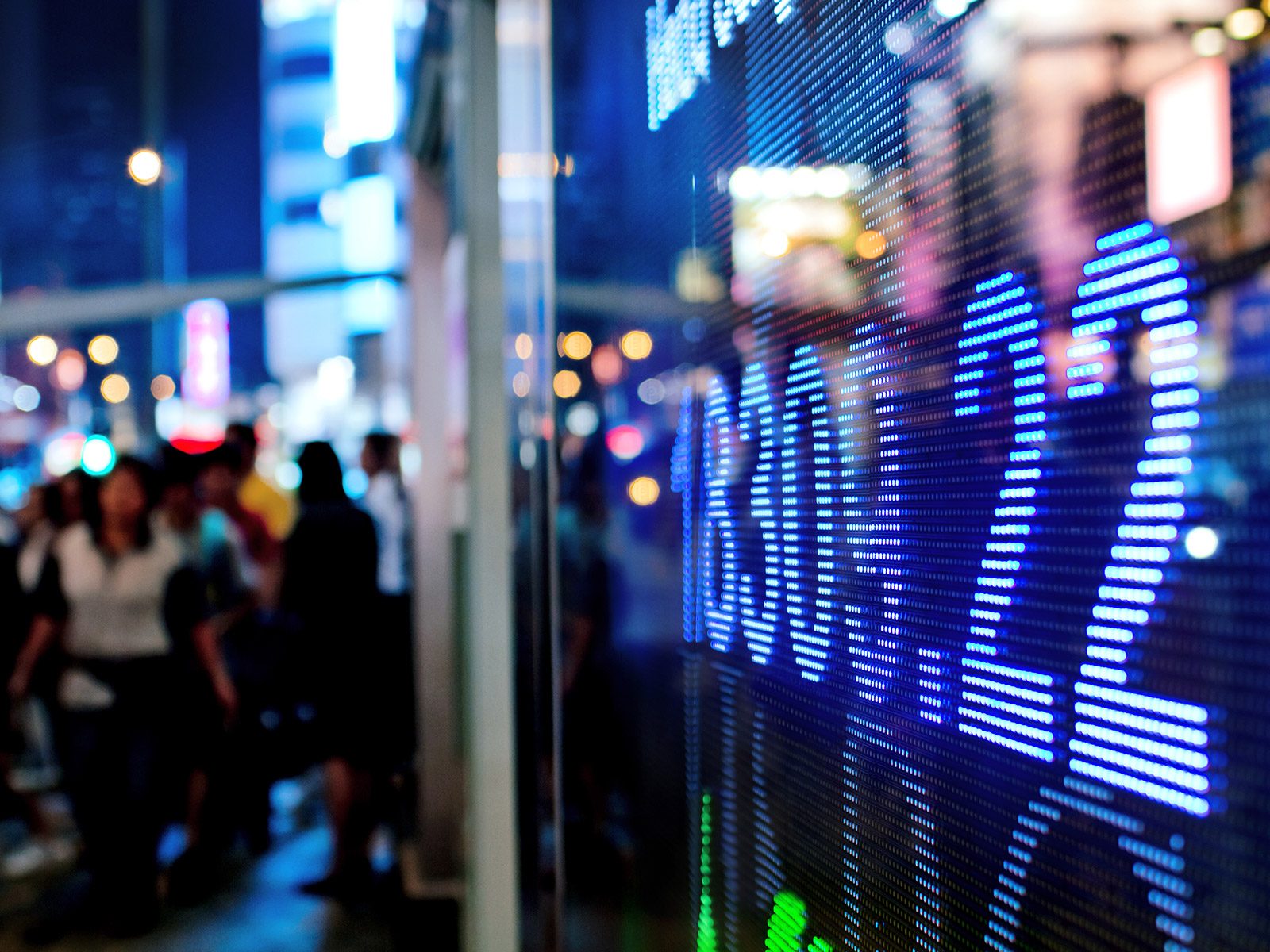 In the wake of 2008’s global financial crash, the world’s major central banks adopted extreme, expansionary, monetary policies. They saw a need to entice risk taking and encourage spending over saving. In this context, UK and US interest rates fell to below 0.5%, from their previous levels of 5.4% and 3.6%, respectively. The unconventional processes began in earnest within a matter of months of policy being decided.

Australia, however, was not afflicted by the same disinflationary, high unemployment problem evident in Europe, the UK and the US. Therefore, Australia maintained relatively high interest rates until recently. Through the early part of the pre-crisis cycle their average level was 5.6%, before falling to their current, record low level of 1.5%.

Growth in Australia, compared to other developed economies, has been relatively high. This happened without the help of unconventional monetary policy but in 2016 growth began to slow and the central bank moved interest rates to a record all time low level to help kick-start the economy.

According to a recent Bloomberg report, growth in Australia’s GDP spiked to 3.5% in the second quarter, far exceeding economists’ expectations. The expansion recorded was predominantly fuelled by a sudden boom in consumer expenditure. According to Philip Lowe, Governor of the Reserve Bank of Australia, the jump in spending is in direct response to the decision to lower interest rates to 1.5% and to keep them there for the past 26 months.

In tandem with a lower cost of borrowing, individuals and businesses tend to invest more, which further amplifies economic expansion. Finally, as is often the case, lower interest rates lead to a depreciation in a currency’s value. This in turn helps the terms of trade. Import costs increase but exports become cheaper and more attractive to overseas buyers. An amalgam of these factors can lead to subsequent growth in the country’s GDP, assuming, of course, that net trade improves alongside growth in consumption.

At a time when central banks are being more restrained in their deployment of monetary policy support, Australia’s economic success may face more challenges. Demand for commodities represents a big part of the Australian economic growth story. This will be impacted negatively if their near neighbour’s economy, China, slows. In the meantime, growth is strong. Philip Lowe has indicated that rate rises are possible but he believes they are a long way off happening. A higher interest rate trajectory in Australia is likely as the expansion accelerates and becomes self-sustaining. The need for monetary stimulus generally fades as an economy grows stronger.