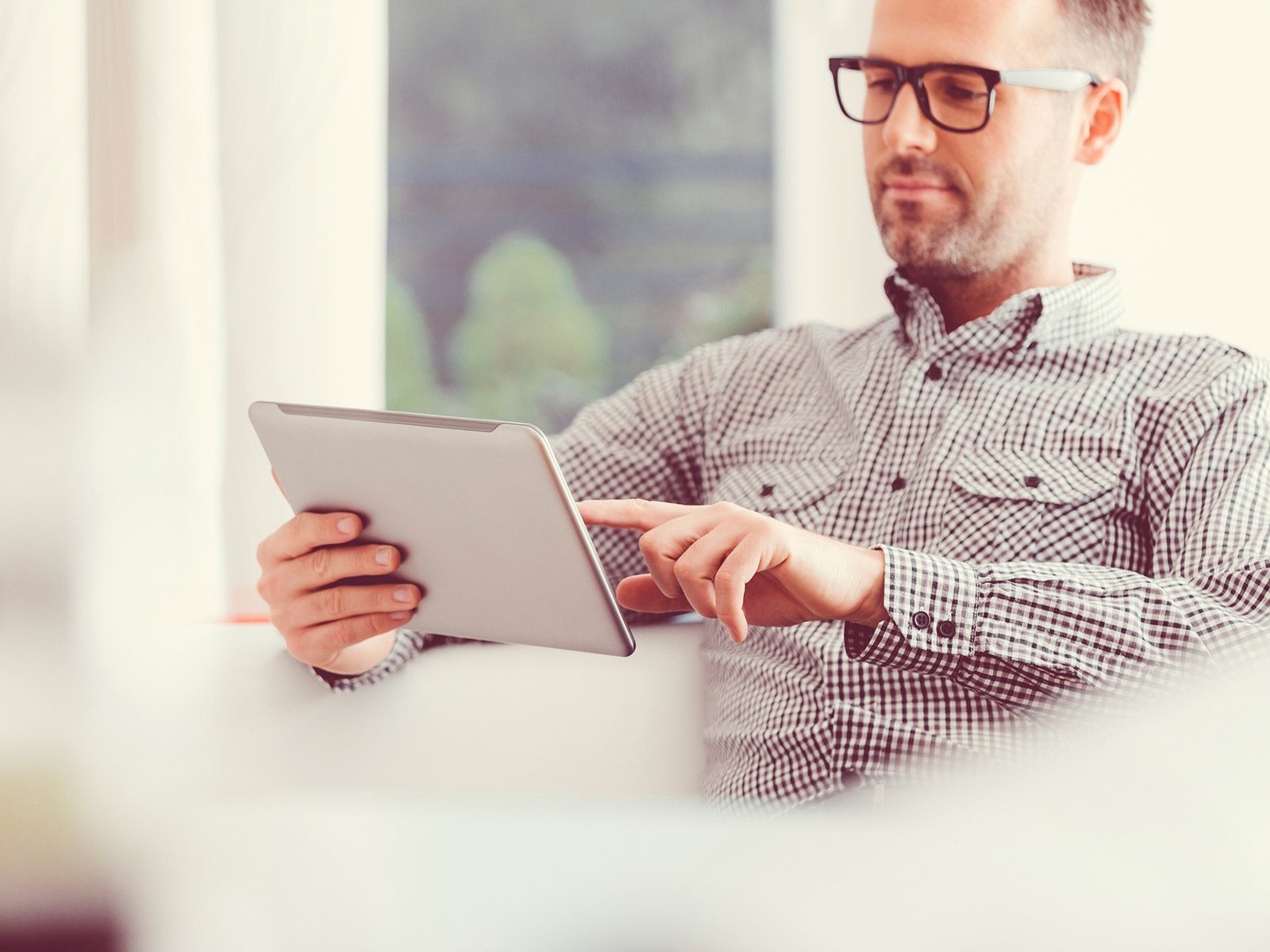 Workers under 40 are struggling with hourly pay that is at least a tenth lower than before the 2008 financial crisis. A report from the Resolution Foundation has highlighted that real hourly pay is down 11% on its peak for those aged between 22 and 39.

In contrast, hourly pay is only down 5% for workers in their fifties, while those in their sixties can expect to find themselves down 2%.

The report estimates that it could be another three years before pay returns to the strength it was before the 2008 credit crunch.

However, there is better news for part time workers, with their hourly pay already back at the level it was at before the financial crisis.

Nevertheless, for younger people, the reduction in hourly pay could be a factor in their shortcomings when saving for the future. Only a minority of savers are expected to have enough funds for a comfortable retirement, by their own definition. In navigating this Savings Gap, our own research has demonstrated that 34% of 25 to 44-year-olds plan to work longer to build a bigger pension.