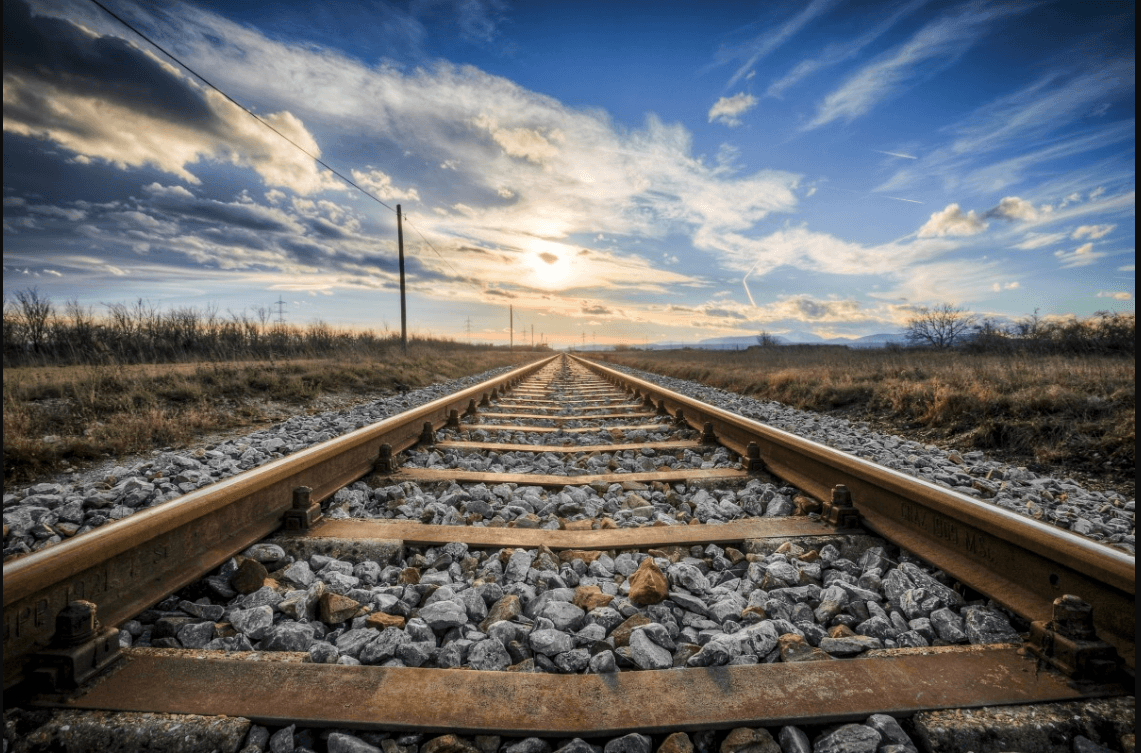 More than a decade after its first conception, the UK’s ambitious High Speed 2 (HS2) rail scheme has been granted government approval (for the second time). Beset by delays, route changes and vast expansions in cost projections, the entire HS2 project is highly controversial. Indeed, the first phase of the project, linking London to Birmingham, was originally scheduled to be completed by this year; services are now unlikely to start until 2029 at the earliest.

While these delays and budgetary overruns will not endear the project to many, proponents of the project claim bolstering rail capacity will confer material benefits on commuters, UK productivity and the overall functioning of the UK economy.

The case for and against the project is worth revisiting.

The Case For HS2

The Case Against HS2

The most vociferous opposition to HS2 has been driven mainly by cost considerations: 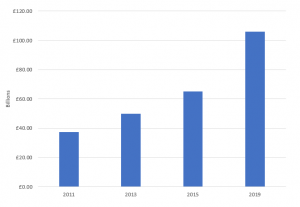 Critics claim these spiralling costs do not represent value for money. They also assert any return made on this capital investment will be sub-optimal, as the sheer costs associated with the project undermine any of the benefits that will accrue from the construction and operation of HS2.

As with any large infrastructure project, cost scrutiny should be a major influence on decision making. The latest estimate of £106 billion represents a vast outlay, making greater budgetary discipline highly desirable. But it is worth bearing in mind, infrastructure projects rarely adhere to their initial cost estimates or timetables.

The same issues appear to have plagued infrastructure projects globally and are not unique to HS2 or the UK. According to academic research, around 98% of capital projects are subject to cost overruns, with budgetary jumps of 50% occurring frequently:

Perhaps the most appropriate comparison is with a similar high-speed rail project linking San Francisco and Los Angeles currently under construction in California. 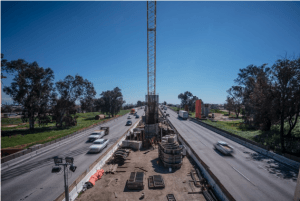 Projected expenditure for the scheme has exploded by $26 billion in just three years. The final cost is estimated to be $80.3 billion and rail passengers are unlikely to benefit from any increase in rail capacity until 2030 at the earliest.

The expensive examples above reflect the complexity and arduous nature of completing infrastructure projects under budget and on time. We are not suggesting such profligacy is acceptable; budgetary discipline must be enforced, especially if taxpayers are to be convinced they are not merely underwriting expensive white elephants born from political ambition.

Thankfully the new government appears cognisant of these challenges. The Prime Minister is calling for the restoration of cost discipline through reorganisation and greater private ownership of stations. According to Cabinet Office cost projections, savings amounting to £34 billion could be achieved.

While £72 billion is still a large sum of money, the UK sorely needs infrastructure upgrades outside London if productivity growth is ever going to resume a normal path and the Prime Minister’s ambition of ‘levelling up’ the UK is to be achieved. Infrastructure which connects the UK’s faster-growing regions to its laggards will serve to underpin these aims.

From its earliest stages, HS2 has been a controversial endeavour due to budgetary concerns and delays.

However, the costs of comparable infrastructure projects are rarely remembered, and any controversy tends to recede upon completion once the benefits become tangible.

According to The Economist, infrastructure spending as a proportion of global GDP is now higher than at any previous point in human history. Should the UK neglect to invest in infrastructure while its economic competitors enhance their own, any competitive advantage possessed by the UK economy is at risk of being whittled away.

It is also worth bearing in mind we are living through a period characterised by exceptionally low costs of capital, meaning governments can borrow at low rates of interest. In that context, the opportune moment for beneficial infrastructure spending has arrived.