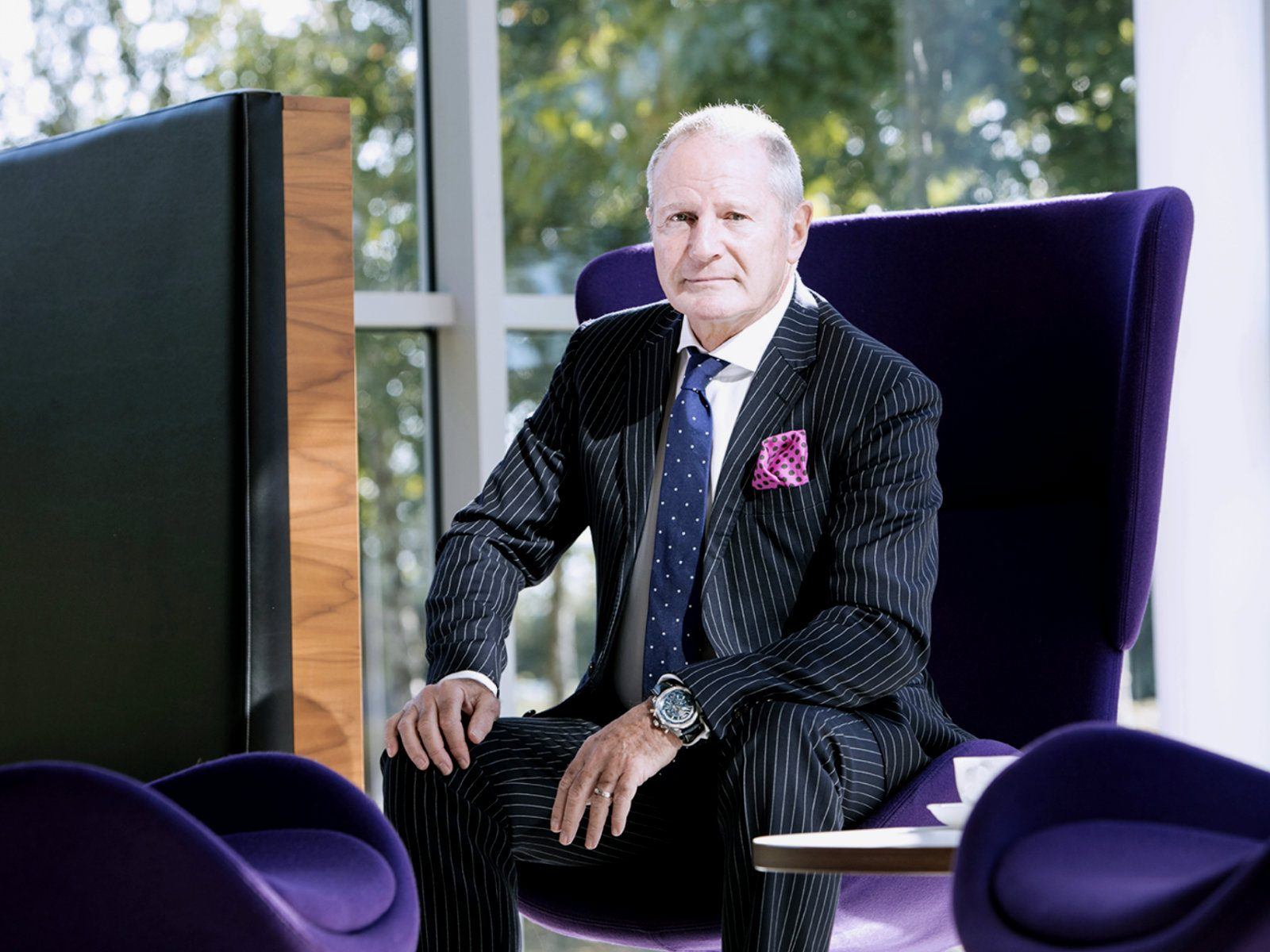 The first interest rate rise for over a decade is expected in November, as the Bank of England responds to soaring inflation. This has been made even more likely with news that the UK economy grew 0.4% between July and September.

Raising the record low interest rate of 0.25 per cent would have an immediate impact on the size of monthly mortgage payments; which many households will struggle to adjust to, according to our Savings Gap research.

Indeed, our Q3 2017 study, which involved 2,000 UK workers, highlighted that 33 per cent of UK consumers worry about their finances at least once a day. A major contributor to these worries appear to be rent or mortgage repayments. The data shows that workers spend an average of 29 per cent of their income on rent or mortgage repayments. A rate rise will push this figure even higher and potentially intensify financial worries further.

A rate rise of 0.25 per cent will add an extra £200 to the annual average mortgage bill for those on a variable rate.

David Harrison, Managing Partner at True Potential Investor, said: “Interest rates have been incredibly low for some time so a rise is coming sooner rather than later, even more so now with inflation heading upwards fast. But there will be consequences because the level of household debt and the lack of financial breathing space have come into sharper focus lately. I expect any rate rise to be minor followed by a wait-and-see period from the Bank of England.

“We know from our research than 29 per cent of people have under £500 in savings and a third already worry daily about making ends meet. So even a small interest rate rise is going to mean difficult decisions for some households.

“For savers, a modest rise will largely go unnoticed because it’s impossible to get an interest rate on high street bank accounts that beats inflation. Cash savings will continue to lose value.”