Is my pension safe? 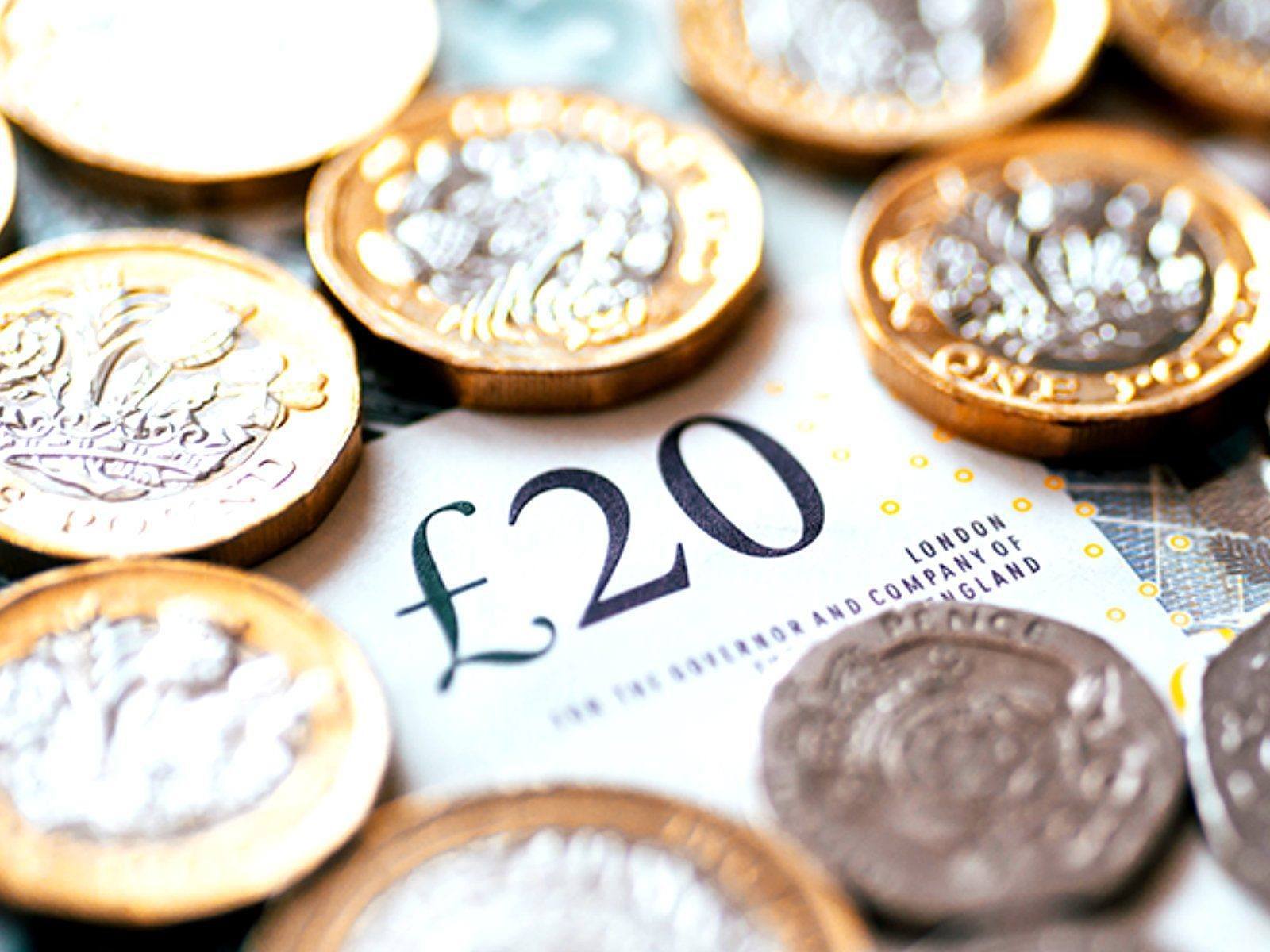 The financial news agenda has been dominated this past week by the mini-budget fallout, leading to some sensationalist headlines such as ‘how safe is my pension?’

Understandably, this may have caused alarm among some investors. However, it is important to understand that these news articles do not relate to personal pensions (such as those offered by True Potential), but final salary pension schemes (also known as “defined benefit” or “occupational” pensions).

These pensions are mainly invested in gilts and bonds to provide stability, however in recent weeks following the mini-budget, gilt yields have increased significantly to levels not seen since 2008.  As a gilt yield increases, the value of the gilt reduces.

In simple terms, final salary pensions have to hold a certain level of cash to meet their liabilities, such as income payments to members.  The instability in the gilt market meant schemes had to hold more cash, which resulted in a sell-off of their most liquid holdings: gilts.  This caused further instability in the value of gilts, hence the intervention by the Bank of England to stabilise the gilt market.

The news articles refer to the risk of schemes not being able to liquidate sufficient cash, which would cause the scheme to default as they cannot evidence they can meet their forthcoming liabilities.

For a while, there was a risk that some final salary pension funds might run out of cash to top up their collateral. This would have been a technical default and risked contagion to other areas of the financial markets – but would probably not have affected the scheme members’ pensions.

If you’re invested in a pension with True Potential, these news stories do not apply to you.

Of course, if you do have any worries please do get in touch at any time.