Japan – A Good Start To A New Era 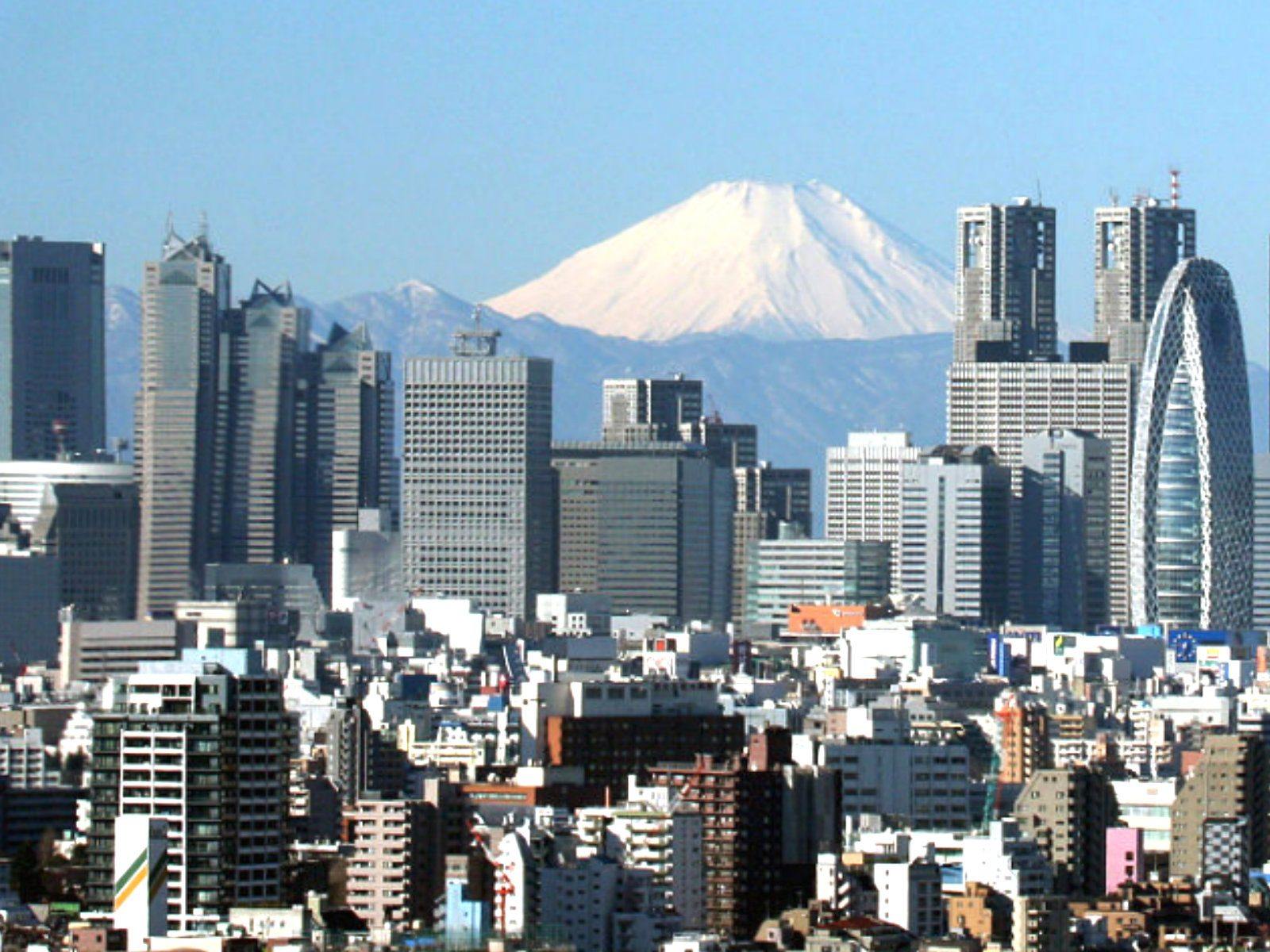 A few weeks ago, we highlighted an ‘era-defining’ change taking place within Japan; the abdication of the former emperor in favour of his son. At the time we suggested the event could spill over into improved economic activity. We will have to wait a little longer to see if the positive effects show up in consumption and household spending data. Meanwhile, we note recent data relating to Composite PMIs picking up.

The PMI refers to the ‘Purchasing Manager’s Index’ and the ‘Composite’ part covers both manufacturing and services. It is an indicator of business activity which is survey-based.

The survey measures and identifies changes in purchasing managers’ perceptions over key business variables (new orders, inventory levels, production, supplier deliveries and employment) quantified to a figure between 0 and 100; anything greater than 50 represents expansion, whilst a figure lower than 50 indicates a contraction on the previous month.

Since 2017, Japan’s Composite PMI has struggled. The evident decline in sentiment is associated with a reduction in industrial output, made worse more recently by the US-China trade wars. Major Asian exporters have borne the brunt of this relatively new factor and Japan’s manufacturing PMI took a big hit. In October last year it began falling at its fastest pace in almost four years.

Thankfully, data released earlier this week indicates an improvement is underway. Japan’s Manufacturing PMI rose to 50.2 in April, placing it modestly back within expansionary territory – see ​chart below.

This outcome beat many analysts’ expectations, who had forecast a further decline.

For manufacturers the outlook appears to be improving with business confidence at a five-month high. The improvement in Japan’s manufacturing sector is a big factor driving the composite PMI, but as stated earlier we will have to wait to see if this is reflected in the more domestically focused services and household sectors.

As the country steps forward into a new era we will keep you posted as to whether improvements are reflected in other key measures of economic activity across Japan.