Japan’s Manufacturing Base – Heading Up 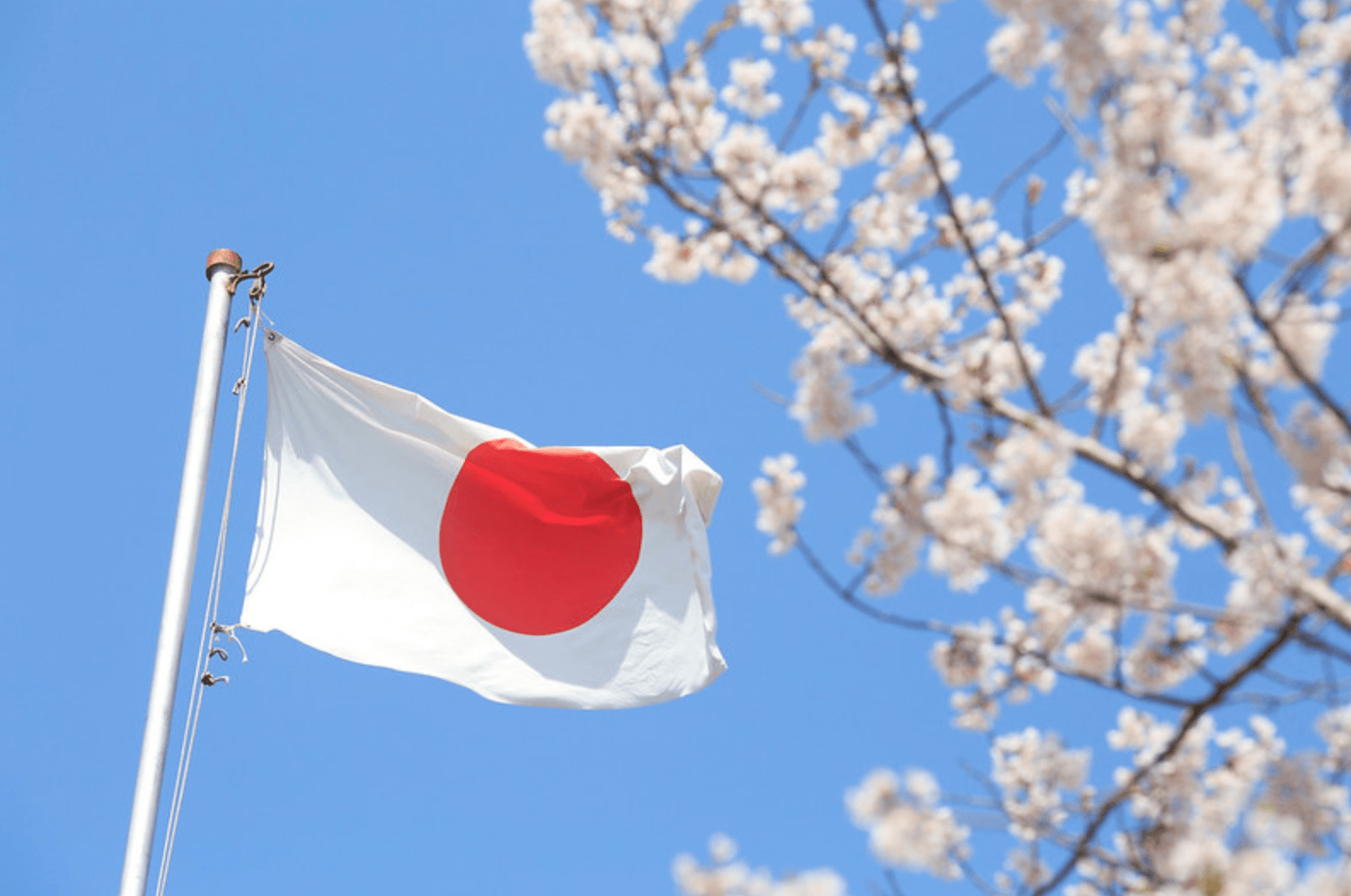 As the UK and other European countries get to grips with the Covid-19 pandemic, many other countries are at an earlier stage in the recovery and struggling.  Japan is one country that is surprisingly struggling. They are lagging in terms of vaccinations and Covid-19 outbreaks are hampering their domestic economy.

However, a key leading indicator, which we refer to later, gives reasons to be positive on the future pathway of demand for Japan’s large and efficient manufacturing sector.  Many of Japan’s industrial conglomerates serve the global economy with vital capital goods and as the global economy picks up their economy stands to benefit.

Japan’s COVID-19 response has not helped though….

It is generally well known that Japanese culture demands great respect for rules and for individuals to respect one another. Wearing masks in public has been commonplace for many years, so it is somewhat surprising that they have struggled with the virus to the extent that they have; even with other firm covid guidelines in place such as restricting the movement of citizens by declaring a “state of emergency”.
One of the primary reasons for their lack of success suppressing the virus is that Japan’s centralised drug approval scheme requires far more stringent testing before a vaccine or medicine is made available for distribution to their citizens. Their ponderous and bureaucratic requirement has put them on the back foot such that their vaccine programme only started in February 2021, almost 3 months behind other major developed countries such as the UK and the USA.

Meanwhile, another factor in the mix pushing cases up in the short term is the Olympics, held recently in Tokyo. Despite stringent measures and testing put in place for this key event it has not prevented a significant spike occurring throughout the month of August.

However, despite these setbacks the outlook is surprisingly bright for a key and dominant sector of their economy – Manufacturing.

This month the Jibun Bank Japan Manufacturing Purchasing Managers Indicator (PMI) indicates that it is not all “doom and gloom” in Japan. 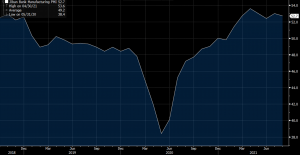 The current PMI reading of 52.7 tells us that purchasing managers in the manufacturing sector have an overall positive outlook, with sentiment at near record levels. Pessimists point out that the indicator eased slightly from last month, but according to an IHS Markit economist this is not unexpected and is attributed  to ongoing supply chain disruption, mostly related to pandemic restrictions which are easing. Raw material shortages have put a dampener on production making sourcing and fulfilling orders challenging. In fact, average lead times for end-to-end production in August lengthened to the greatest extent since the earthquake and tsunami struck in 2011.

However, despite all these challenges business sentiment has remained remarkably resilient. Moreover, data contained within the survey give several pointers that we believe are positive, interesting, and worth sharing:

Yoshihide Suga to step down

This morning, 3rd September 2021, the Japanese Prime Minister announced that he will be resigning from his position, sparking a general election later this year. Following the spike in cases post-Olympics and public perception of the government’s covid response, approval ratings moved below 30% for Suga.

On the upside from this, Japanese equity markets responded quickly, TOPIX rising by 2% as investors display confidence that new leadership will bring more stimulus to the economy. Meanwhile the Japanese Yen (JPY) slipped below ¥110 against the US dollar, now in an environment of political uncertainty. It is expected that JPY will continue to weaken until Japan’s next leader is elected.

Japan has a unique culture  giving them a perceived advantage in dealing with the virus. But this turned in to a headwind because of stringent rules applied to vaccine approval.

The current spike in cases following the Olympics should fall reasonably quickly as the country returns to its rule following approach.

Manufacturers are exhibiting high levels of confidence; job creation is ramping up to meet an expected uptick in new orders offering a good reason to believe consumption will be on the rise very soon.

The added political volatility from the impending election may shift these metrics significantly over the coming months. Japan will be watched closely as new leadership steps in and new policies unfold.