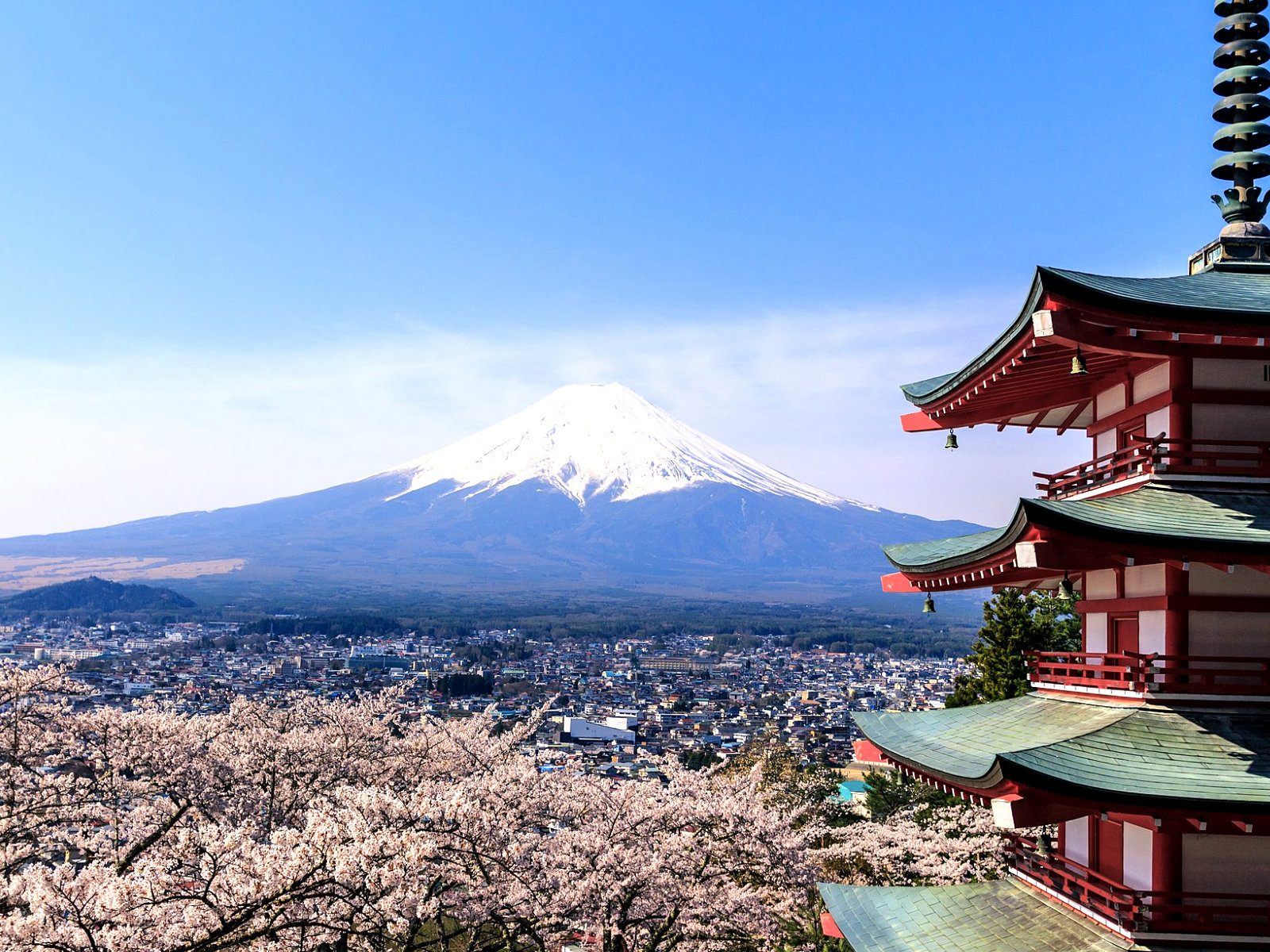 As regular readers you will know we have been keeping a close eye on Japan’s economic progress. The economy of Japan is the world’s third largest and it is struggling with a shrinking, and rapidly ageing, population (expected to decline by 40m from 127m by 2065). The net result today is high government debt (200% of Gross Domestic Product or GDP) to cover increased social welfare spending.

With such poor demographics, focusing outwards for growth makes sense. Japan is a major exporter of goods, particularly cars, and it maintains a sizeable investment surplus largely through investments overseas. It is often said that Japan is a good barometer for international trade. Thus, we are watching how things shape up at a time when China and the US are involved in a major trade dispute.

Outside of trade, the accession (coming to power) of Emperor Naruhito to the Chrysanthemum Throne is something new in the mix to consider. The generational shift has sparked a wave of positivity and marks a fresh date for hope of the future of Japan’s economy.

Of course, sentiment around one event is not enough. It needs constant feeding to produce lasting change. Last month we highlighted two positives which should help. First, the Bank of Japan (BoJ) made it clear interest rates would not rise through to 2020. Second, Japan’s manufacturing sector is beginning to stir.

This week we add another positive piece of news. GDP for the first quarter of 2019 was released showing growth of just over 0.5%. This translates to a year on year rate of 2.1%, an acceleration from the previous quarter. Market expectations had been pointing to a contraction, so this outcome is much better than forecast.

As usual with markets a good headline number gets dissected, often with the aim of finding negatives. Within the component parts of GDP inventories increased, imports fell and overall consumption dropped by 0.2%. This was interpreted as restocking ahead of demand (which might not materialise) and poor demand right now holding back imports. However, final sales of domestic product, a measure often regarded as a better indicator of underlying demand, rose by 1.5% on an annualised basis; in other words, more reassuring news.

The economy is off to a good start, but two challenges lie on the horizon. The first, a complete breakdown of US-China trade negotiations could derail export growth; this impacted the economy last year. The second, a possible increase in the country’s consumption tax, from 8% to 10%. If this is implemented without enough impetus from wage growth then consumer spending will take a hit. A similar rise in 2014 plunged the economy into a recession.

Shinzo Abe, Japan’s Prime Minister, will now turn his attention to the results of the BoJ’s survey of business conditions (released on July 1st) to decide whether a postponement in the tax is necessary.

To conclude our latest edition on Japan, it does appear that the country’s ‘New Era’ is off to a positive start with optimism, both domestically and internationally, returning to the region. Whilst there are uncertainties on the horizon in the form of trading challenges and consumption tax unknowns; in the short-term at least, sentiment should be buoyed by the greater clarity around the path of interest rates and the positive economic indicators already beginning to emerge.