Just One Month Left To Spend Your Paper Five Pounds 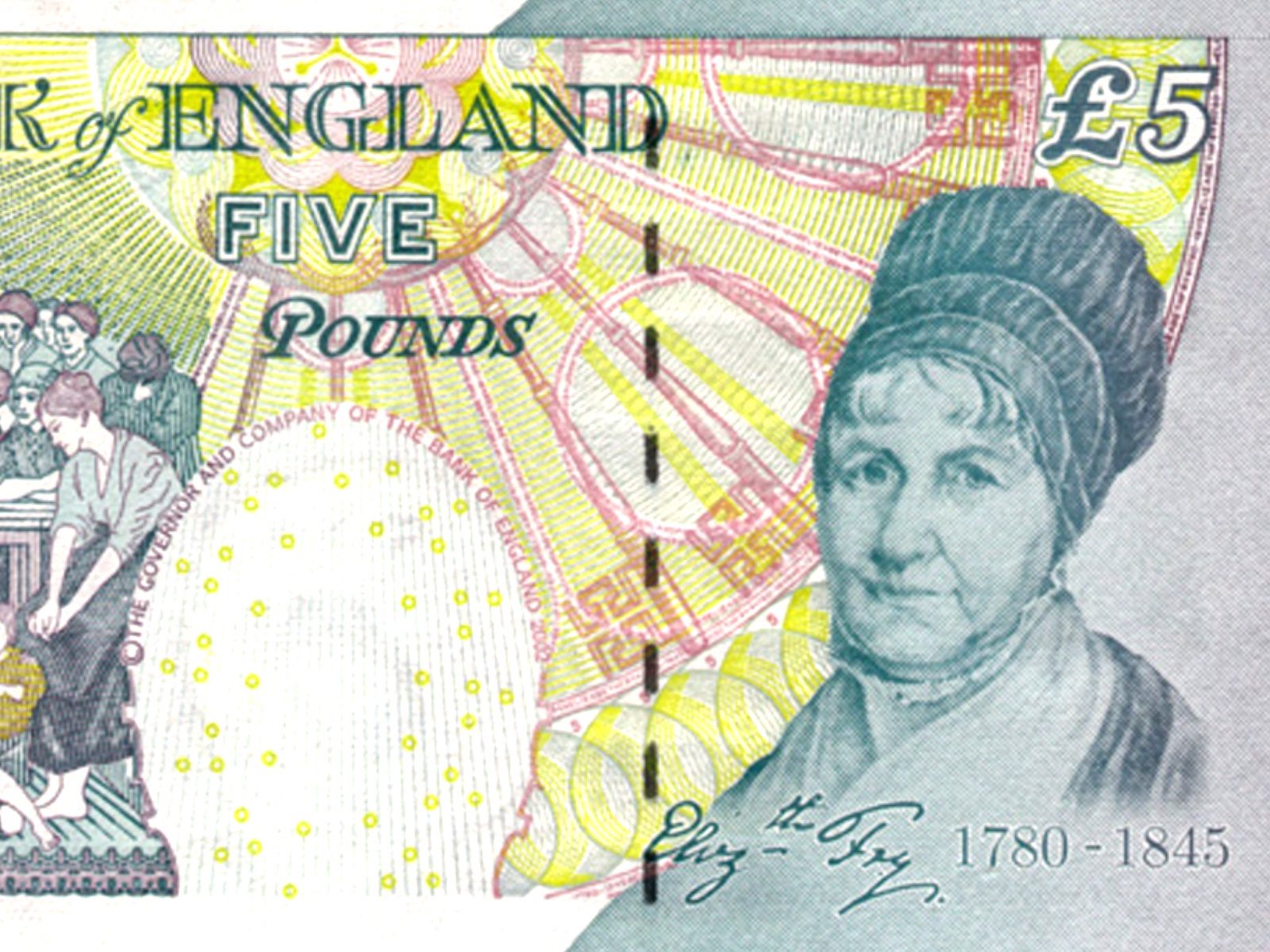 There’s only one month left to spend your paper five pound notes, with the classic fiver set to lose legal tender status on May 5.

With 160 million paper fivers still in circulation, it could be an idea to start checking that you haven’t got any. The old note features prison reformer Elizabeth Fry, and only 50% of them have been returned to the Bank Of England.

The new polymer notes, featuring Winston Churchill, were launched last September. They feature added durability and security features, with a noticeably tougher texture. However, the new notes have since been criticised for the use of animal fats in the production, which has caused distress for some people. The new fivers also became famous for having secret engravings, while some that had low serial numbers ended up going for thousands of pounds on eBay.

The paper and plastic versions have been in circulation together for the past half year, but now you’ll have to get rid of your paper notes.

However, banks may still accept the old five pound note even after it is officially retired from circulation. The Bank Of England’s policy is to exchange the old note indefinitely.

The new fiver has recently been joined by the new one pound coin, which also boasts increased security features and improved aesthetics. You can read more about the new pound here.

Additionally, a new £10 will debut in Summer 2017, with Jane Austen being featured on the back of the note. There’ll also be a new £20 pound note is set for release in 2020, with the Bank Of England currently deciding on the use of animal fat or palm oil for production.

What do you think of the debate around animal fats in bank notes? Have your say on our Twitter or Facebook!