Kieran Howe Is Baltic Training Services Apprentice Of The Month 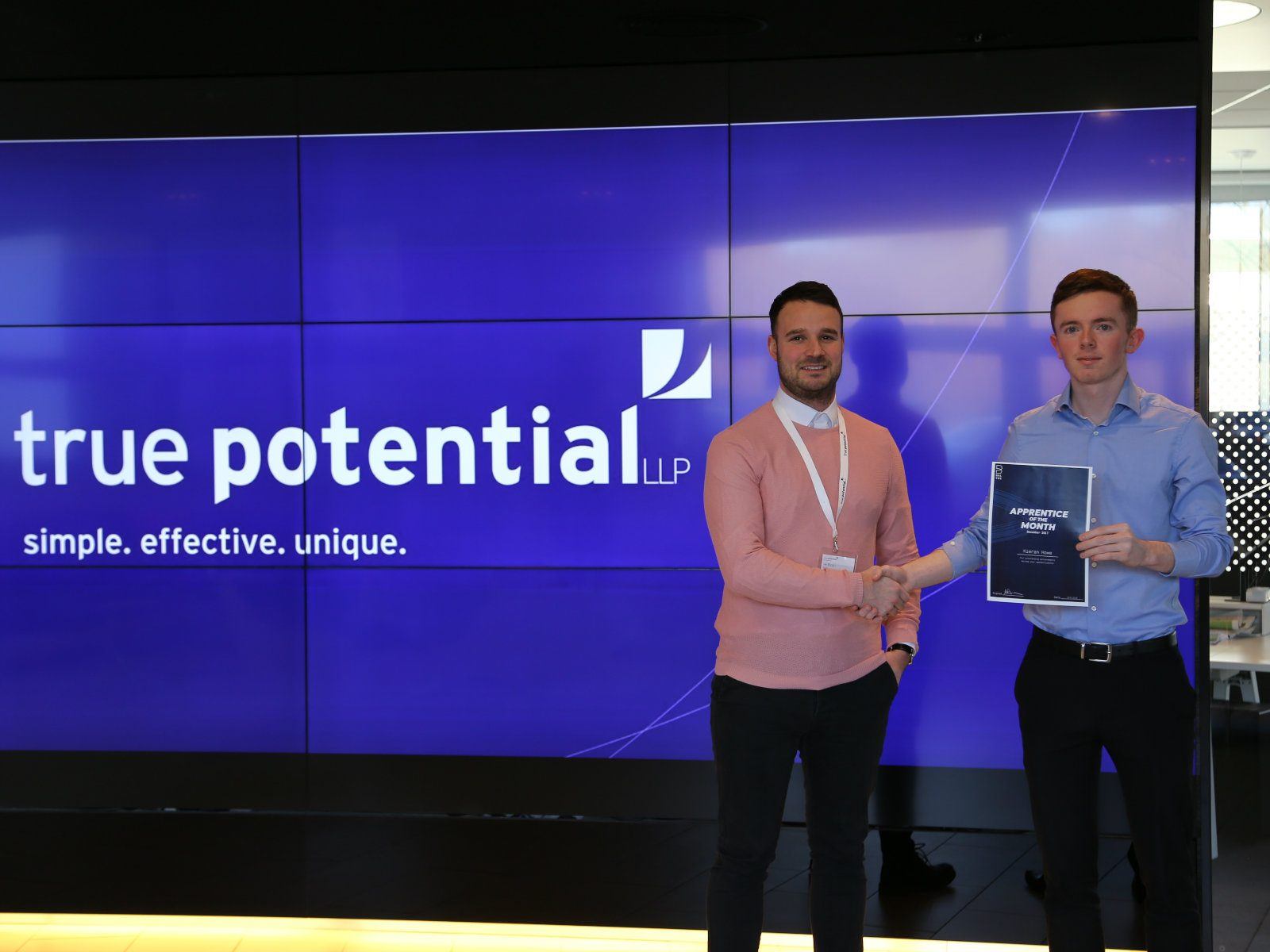 Congratulations to our colleague Kieran Howe, the number 1 apprentice out of 800 for Baltic Training Services Apprentice Of The Month December 2017.

As part of our IT team, Kieran has worked on major new rollout projects like cyber security using Dark Trace and also the Sophos Encryption projects.

Rick Durrant, IT Manager at True Potential, said, “Kieran joined True Potential in January 2017 and has been a real asset and ambassador for Baltic Training.

He has received praise from all staff and management on our site and has also supported in person our London Belgravia office, travelling down to assist with issues they were having.

Kieran has worked on numerous self proposed projects from things he has learnt on his courses and studies. Major new rollout projects like cyber security using Dark Trace and also the Sophos Encryption projects… anti virus change to Sophos project and End-point encryption projects has seen Kieran show a keen interest and he has been a key player in the whole of those development and rollout plans into the live environment.

Using his knowledge of ITIL he has been championing this to his team colleagues and driving them to deliver the same sort of service to the business as we as a Team embrace the whole ITIL implementation here at our Head Office site.

Kieran has managed to balance his work expectations as well as his coursework and projects he has offered to be involved in.
I enjoy the opportunity to discuss resolutions and play devils advocate to suggestions he makes… thus developing his challenging skills and putting his argument forward.

It really has been a pleasure to see Kieran develop in his first year. I can highly recommend an award for him as he nears the end of his course for this year. Congratulations Kieran on an excellent 100% professional first year with True Potential and Baltic Training Services”