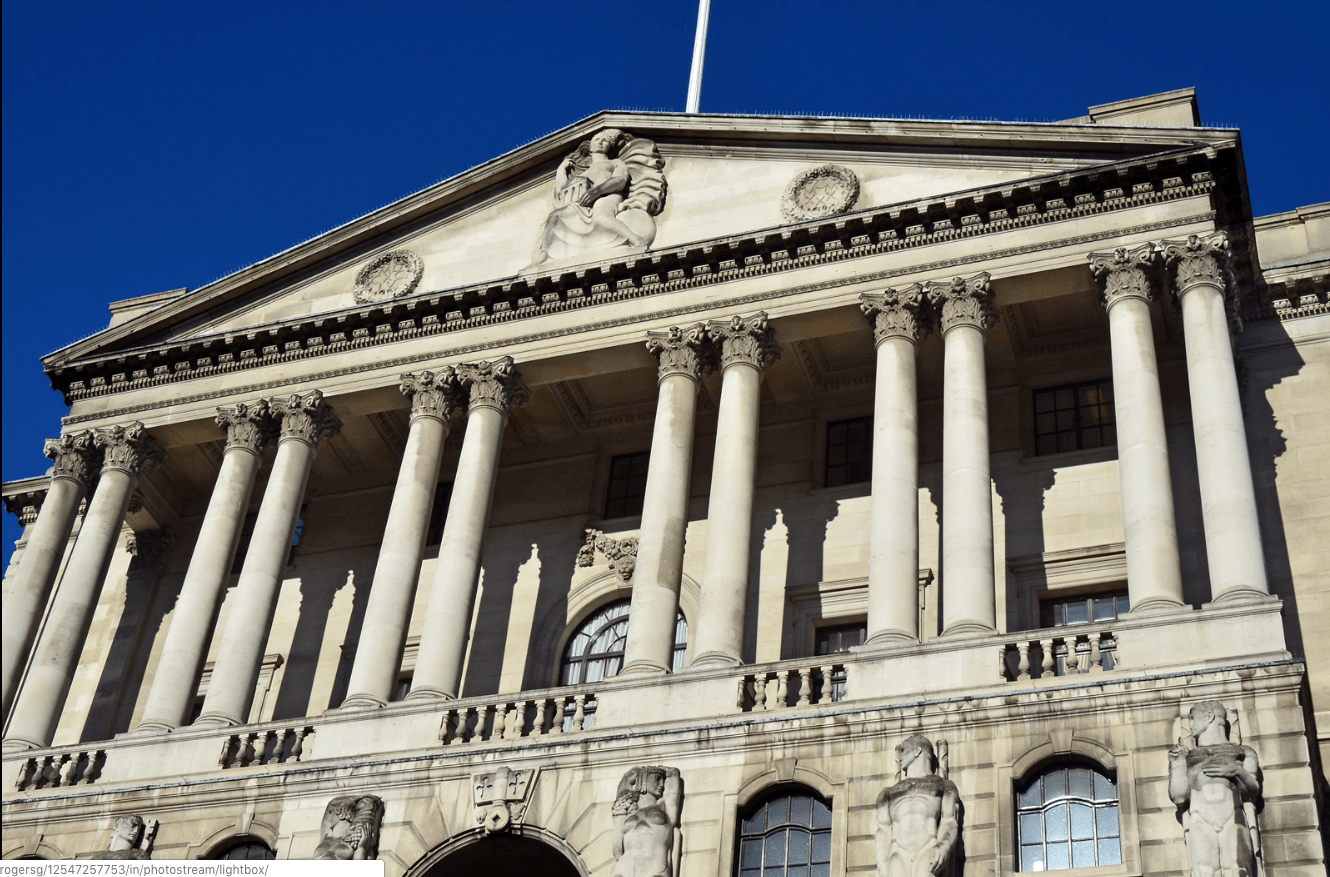 As the excesses of the previous month subside, a new year for many represents a new beginning. This is true for the Bank of England (BoE) with a new Governor due to take the reins from current incumbent Mark Carney.

On March 15th, 2020 Andrew Bailey will become the 121st person to take on this most important of roles. The BoE, known affectionately as the Old Lady of Threadneedle Street, was formed in 1694.

The new Governor will be responsible for overseeing the effective functioning of the UK’s monetary system, banking sector, the responsibility for setting UK interest rates and overseeing the Bank’s balance sheet. Given the large remit and power of the role, it is little surprise previous occupants have been given the moniker of ‘Britain’s most powerful unelected official’.

Below we provide a profile of Mr Bailey and some of the tasks which may face the new Governor.

Mr Bailey’s present employment is outside the confines of Threadneedle Street. He is currently the chief executive of the Financial Conduct Authority (FCA). However, the governor-elect has 30 years prior exposure to the Bank occupying several different roles.

He was Deputy Governor for the Prudential Regulation Authority (PRA) and praised for his effective handling of the role. From 2007 – 2011, he had the unenviable responsibility for restoring the effective functioning of the fractured UK banking sector. He deftly discharged his duties, enhancing his reputation in the process. Those who know him say he exhibits a cool temperament under pressure.

Tarnishing this otherwise impeccable background are questions which have arisen regarding the efficacy of the FCA under Mr Bailey, following the failure of Neil Woodford’s investment funds and the collapse of London Capital & Finance.

However, Bailey’s temperament, wide ranging banking knowledge and experience of regulatory matters means his appointment could turn out to be a masterstroke, which we examine below.

In 2020 the UK will leave the European Union offering an opportunity to reassess much of the present regulatory architecture of the UK’s financial services and banking sectors; most of which originates from Brussels.

With the UK government eager to maintain the City of London’s dominance of financial markets after Brexit, creating a less onerous but still effective regulatory environment requires someone of Mr Bailey’s expertise, temperament and instincts. He has said that the UK must not be a taker of EU rules after leaving the bloc.

Leaving the EU by December 31st 2020 is one thing, but finalising the future trading relationship is another. If talks stall and a trade deals does not materialise, the UK’s trading relationship with the EU will be subject to the basic terms of the World Trade Organisation (WTO) Agreements. In this context nervousness will return. One could argue that with Mr Carney and his negative views out of the picture, Mr Bailey is the better candidate for the next chapter. His calm demeanour and experience over the financial crash should offer more reassurance as the Brexit process moves to finalising the future trading relationship.

Pressure groups are ramping up environmental concerns to the point where platitudes by officials are no longer effective at deflecting pressure to act. Central banks are now committed to factoring in environmental impacts in their economic assessments; one of Carney’s last acts was to institute a new framework for assessing the exposures of UK banks and insurers to the negative impacts of climate change.

The environmental aims of the new government will likely mean climate change policies will remain in place. The laudable aim of establishing the risk of climate change on the value of assets will have to be balanced against mission creep. It will be interesting to observe how the BoE will navigate this aspect under the leadership of Mr Bailey. His pragmatism will be needed.

Monetary policy actions and interest rate decisions will be centre stage throughout Mr Bailey’s tenure. However, despite his long association with the BoE he has not been a member of the Monetary Policy Committee (MPC), which sets rates and which he will now chair.

Like other global central banks, the BoE rapidly cut interest rates at the onset of the financial crisis to shore up economic confidence. Since that point rates have remained at extremely low levels in a bid to secure the economic recovery and because inflation has not emerged as expected.

Source: Bloomberg, data as of December 2019

With interest rates set so low, should another downturn emerge the BoE’s interest rate policymaking is undoubtedly reduced in scope. This doesn’t mean that tools to manage the economy are not at his disposal. The BoE has the capacity to engage in different types of market operation to manage liquidity and set expectations. Mr Bailey may decide to review the BoE’s current inflation target of 2% and no doubt will be assessing what other policy making tools are available.

A new Governor represents an opportunity for reform and Andrew Bailey’s prior background, expertise and temperament place the BoE in good hands. He will serve an 8-year term.

The departure of Mark Carney and the appointment of Andrew Bailey will bring a markedly different perspective to the challenges and opportunities for the post-Brexit UK economy.

Mr Bailey is not a macroeconomist, has expressed neutral views on Brexit and is appointed by a government with the slogan ‘get Brexit done’.

However, we can be assured Mr Bailey will rise above the political noise maintaining and defending the BoE’s independence which was granted by the Treasury in 1997.