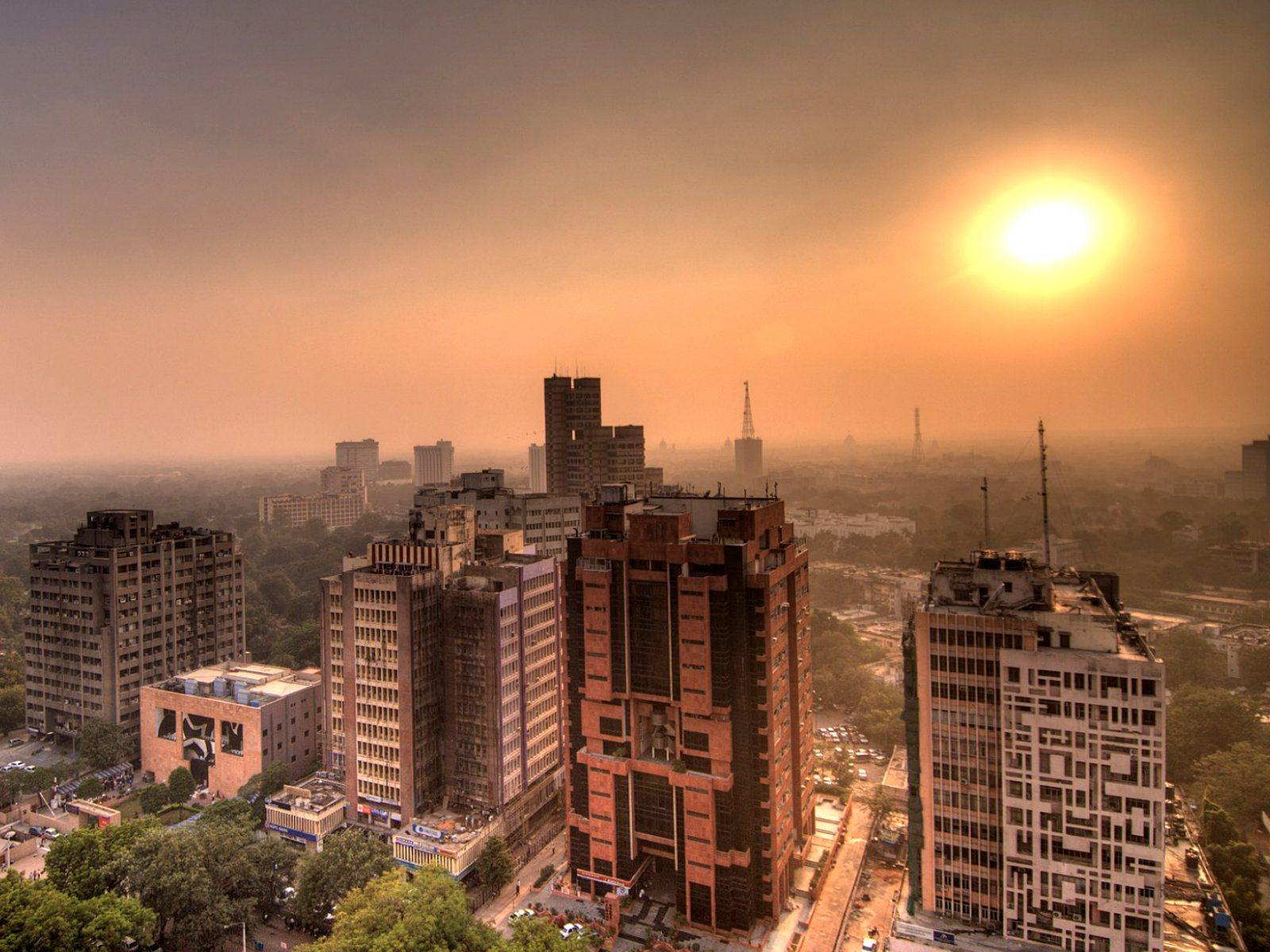 When discussing emerging economies China generally attracts the most attention. This is not surprising because over the past two decades periods of double-digit growth by the Chinese economy has overshadowed other key emerging markets. They include Brazil, Russia and India, which together with China form the BRIC’s; a catchy acronym for the 4 key emerging market economies (Brazil, Russia, India and China).

In this note we focus on India and the changes taking place across its economy.

There is no masking the fact that India’s growth trajectory has lagged China’s rate of growth – see chart below. However, this appears to be changing. The economy is now getting ‘back on track’ with growth edging towards 7.4% and surpassing China at 6.4%. Moreover, forecasts out to 2020 imply the growth gap will widen, with China’s forecast rate of growth continuing to slow and India’s picking up.

It is of course possible that these forecasts may turn out to be too pessimistic, particularly for China. A positive resolution to the trade wars with the US and another bout of fiscal stimulus underway should certainly help growth. However, we must not forget that China’s economy is now much larger, hence growth rates naturally tend to slow as this happens. By way of contrast and for the reasons we outline below India’s transition to maturity has some way to run:

In addition to recent accelerating growth, another key factor in India’s favour is its demographic profile. Pegged to be the world’s most populous country in the coming decade, with a current population of 1.32 billion, India remains a country predominantly made up of young people.

Amazingly, by 2020, 65% of the population is forecast to be under the age of 35. The median age in India is 26.8. In 1979 the median age in China was 20.1 but today it is 37.1 years which indicates a severe slowing in the birth rate. For many looking at this statistic India offers greater opportunities than China, particularly foreign investors looking to tap in to a young and expanding labour market.

Comparing borrowing in India to China we see a very wide disparity in private sector debt levels, illustrated below. We focus on private sector debt because it is used by corporations to fund investment and households use debt to boost consumption of goods and services. So, in terms of growth, investment and consumption are essential. Therefore, higher borrowing in China will have contributed significantly to its superior economic performance in recent times.

Private Sector Debt (corporates and households) as a % of GDP

We shouldn’t forget that debt, as a path to economic riches, can be transitory if not controlled properly or investments purchased by debt turn out to be wasted. Debt can be detrimental if the underlying economic structures prove unsustainable. We do not believe this is the case in China although there will undoubtedly be some poor investment decisions waiting to be discovered.

The relative absence of debt in India indicates the presence of an opportunity yet to be realised. A growing population is the untapped opportunity.

FDI is massively beneficial for all economies and particularly for emerging economies where scarcity of capital can hold back progress. Statistics can be patchy on FDI in emerging markets. To glean some insight about investment conditions we can take a look at country stockmarkets and valuation levels.

Without knowing exactly why the valuation disparity gap exists, we can immediately see that Indian companies are twice as highly valued as their Chinese counterparts. Does this disparity mean Indian companies are overvalued or does it represent a further endorsement of India, in that valuations are pricing in greater potential for long term growth?

As we said earlier it is impossible to answer the valuation anomaly question with absolute conviction. The make-up of investors’ intentions varies considerably, company by company, and one index contains 50 companies the other 300.

However, one big investor certainly believes in the potential of India. This week 5 project accords, relating to investment and tourism, have been signed. Indian Prime Minister Modi was on hand to welcome Crown Prince Mohammed Bin Salman of Saudi Arabia, the man behind this huge deal. Asked about this the crown prince said he sees “a huge investment potential in India worth hundreds of billions of dollars”.