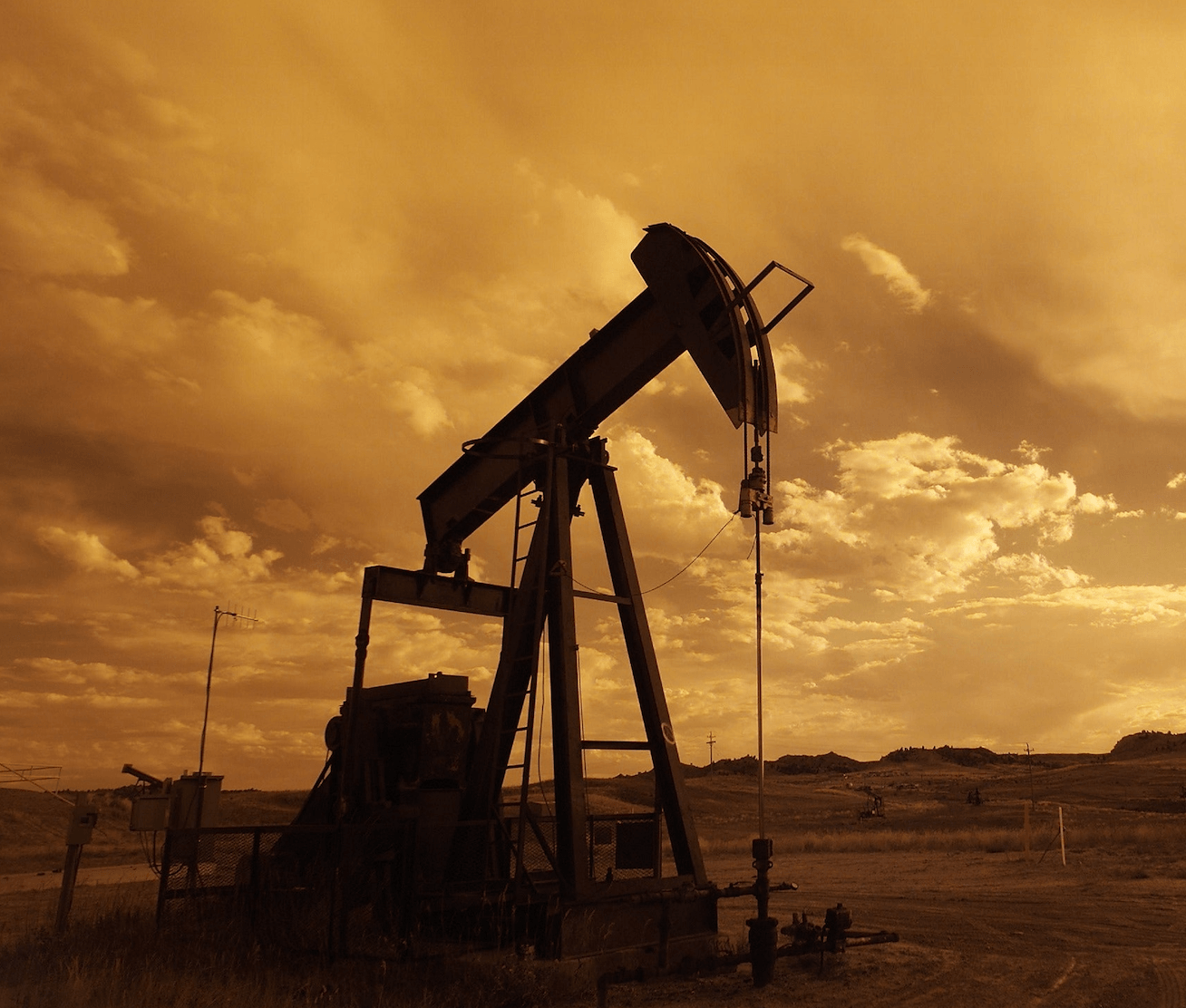 This week global equity markets were affected by oil market dynamics, with a break in the alliance between Russia and the Organisation for Petroleum Exporting Countries (OPEC) sinking the price of the commodity.

The dispute between Russia and OPEC centres around their respective views in how best oil producing states should navigate a Coronavirus driven fall in global oil demand. The OPEC members, who contribute around 44% of all crude oil production, agreed to cut their respective production levels to restrict supply and put a floor under rapidly falling prices.

Graph 1 below details the reasons for OPEC’s proclivity for production cuts. From beginning of 2020 until the end of the February the oil price fell quite rapidly from around $68 to $50, due to falling Chinese demand for the commodity. This downward movement has been the continuation of a longer-term trend of falling prices over the last few years, due to a combination of increased supply and falling demand that has been driven by increasing environmental concerns. 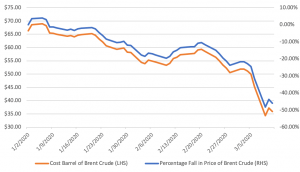 For Petro-states reliant on commodity production, this fall of around 27% in the oil price will have significant implications for government expenditure and explains the readiness of the OPEC states to cut production levels to prop up prices and bolster their fiscal positions.

However, Russia’s refusal to act in concert and cut its own level of production caused oil prices to fall by over 10% last Friday. It also provoked a furious response from Saudi Arabia, leading the kingdom to cut its official selling price by 43% and leading to a further fall of nearly 30% in just nine days. Additionally, Saudi Aramco, the Saudi state-owned oil company, pledged to increase its production by 27% to 12.3 million barrels per day.  The escalating price war has caused the oil price to fall by nearly 46% since the beginning of the year, to just $36 dollars per barrel.

Why has Russia refused to cut oil production?

Russia’s tactics over the last week are motivated by broader strategic aims. The boom in US shale production over the last few years has had profound implications on oil market dynamics, elevating the US to the position of the world’s leading oil producer and a net exporter; a situation unthinkable a decade ago. For the established energy-producing states, this has meant a reduction in market share, as shale producers can respond to shifts in demand faster than traditional producers.

By refusing to cut production, Russia is attempting to reduce the economic viability of US shale producers and regain market share. They are wagering that if the oil price falls sharply it will drive high-cost US shale producers out of the market and prevent the US shale industry from capturing future market share at the expense of Russia’s oil sector

According to Saudi officials, the Saudi state needs oil prices over $60 a barrel to balance its budget due to high government spending and subsidies for its citizens. Meanwhile, Russia maintains it requires oil prices at much lower rates at around $40 to balance its own budget as US sanctions have forced the state to become more efficient. However, with oil prices trending to fall below $30 Russia will also feel pain.

For consumers and businesses, these dynamics have some happy side-effects. Firstly, lower oil prices mean lower household and businesses costs because the price of a key input has fallen dramatically. Secondly, this means inflation rates remain subdued allowing central banks to hold rates lower for longer, which can be considered a positive given the economic impact of the coronavirus.

Unsurprisingly, both announcements were dominated by the economic considerations of the coronavirus and it is clear the BoE and the Treasury have acted in concert. We look at the measures announced by the Treasury and BoE and assess the market reaction below.

The emergency cut announced on Wednesday will be Mark Carney’s final significant act as BoE governor. With unanimous agreement the BoE’s Monetary Policy Committee voted to reduce the main interest rate by 0.5%, taking rates back to their record low of 0.25%. The half a percent cut follows similar measures taken unexpectedly by the Federal Reserve earlier in March. The Fed’s Open Market Committee voted to cut rates by 0.5%. By cutting rates the BoE intends to boost the cash flows of businesses and households by reducing borrowing costs, providing stimulus to the economy.

The dramatic nature of the emergency cut captured headlines. However, the BoE also announced a raft of wider measures to enable commercial and retail banks to continue lending to businesses and households:

These measures are proportionate given the signals markets have been sending over the last few days. The cut to rates is important alone, but the broader actions taken will increase its effect and influence the direction of the stimulus to where it is most required.

According to the Office for Budget Responsibility, the pledges contained in Wednesday’s Budget represent the largest spending increase in decades. Day to day spending will be increased by £100 bn over the next five years, as the Chancellor announced increased spending commitments for infrastructure, the NHS, research and development and flood defences.

More information can about these wider Budget commitments can be found here.

Of more immediate concern are the fiscal measures designed to tackle the economic fallout from coronavirus. The Chancellor acknowledged the virus will have a ‘significant’ but ‘temporary’ impact on the UK economy. The measures listed below reflect the government’s determination to provide support to businesses and households to navigate any disruption to the economy caused by the Coronavirus:

The reaction from bond investors to the biggest rise in public borrowing for 30 years was subdued, indicating their expectations for future inflation and growth had moved lower. Yields on the UK gilts barely moved as the graph below shows. This means the appetite for UK government issued debt remains high, meaning investors have no uneasiness about the UK’s fiscal position.

Graph 2: Reaction of the UK 10 -Year Gilt Yield to the Budget 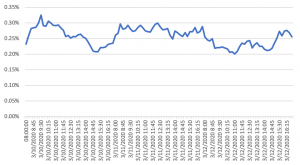 The measures announced by the BoE and the Chancellor are two strands of a coordinated policy response to mitigate the economic effects of the virus. The decision by the BoE to announce the cut to rates on the same day as the Budget is not a coincidence. Both Rishi Sunak and Mark Carney have characterised their respective policy measures as components of a bridge to help businesses traverse the challenging conditions created by the virus.

Economists refer to events like the coronavirus as ‘exogenous shocks’, meaning the virus is an unpredictable, fast-moving event that causes a shock to the real economy. The character of the shock mandates effective fiscal and monetary reactions to ensure measures taken have the maximum possible impact. The harmonised response of the Treasury and BoE has been impressive, especially when compared with the disjointed reactions and lack of economic coordination observed elsewhere.

The size of the policy responses reflects the disruption that economic shocks can potentially create. The future path for growth is murky at present but is important that governments and central banks act responsively and responsibly. Therefore, comfort should be taken that UK monetary and fiscal authorities have acted ahead of time to ensure the economy will be cushioned from any adverse impact.