Rare Earths and an Electrifying Opportunity for Teesside 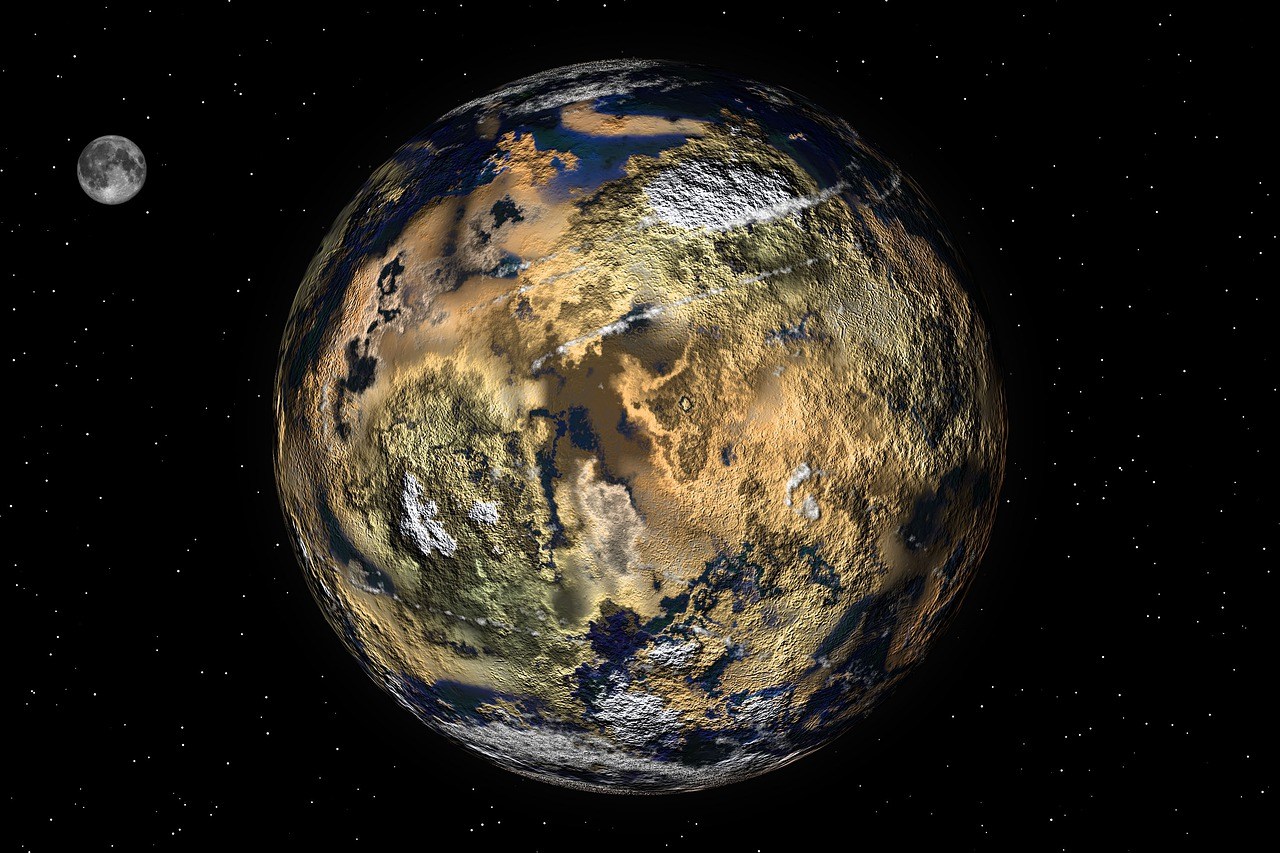 Since the industrial revolution, the global economy has been fuelled by fossil fuels; coal in the 19th century and oil in the 20th. As the 21st century economy transitions to a low carbon, electric future, rare-earth minerals will move centre stage.

You may recall from earlier articles written by us that rare-earth minerals are not actually that scarce. In fact, the least abundant of the elements are 200 times more plentiful than gold. There are ample amounts of the elements in the earth’s crust. But they are generally not found in high enough concentrations to enable extraction at an economic price.

Rare-earth minerals have a variety of applications. For example, they are used in computers, mobile phones, telescopes, aircraft engines, MRI equipment, and military hardware. With the advent of mass consumer technology demand is only set to increase. This will be increasingly evident from mass adoption of electric vehicles. As this becomes reality, demand will soar for Neodymium and Praseodymium, a combination known as rare earth NdPr. The majority of all electric vehicles in the pipeline will use a rare earth NdPr permanent magnet electric motor.

In this context, the laws of supply and demand will play a part in the evolution of rare-earths. As the value of the minerals grow with increased usage, their extraction will become increasingly economically viable.

Chart 1 below shows the largest producers of rare earth minerals. Most noticeably China dominates production, with over 70% of total global production according to the US Geological Survey. While China dominates production, it is not the only region of the world containing rare earths. Yes, they have the world’s largest reserves, estimated to be 44 million tonnes, but global total reserves are currently estimated at 120 million tonnes, as shown by Chart 2. 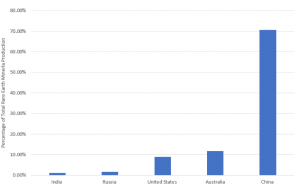 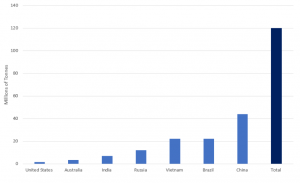 The main concern associated with an increasingly vital commodity mined in one single territory is an obvious one i.e. vulnerability to a supply shock. Increasingly troublesome China-US relations, characterised by great-power rivalry, has escalated these concerns. Chinese pre-eminence in rare earth mineral production gives them the scope and ability to ban or ration the export of these minerals.

Recently, President Xi paid a visit to a rare-earth mining facility, a visit deemed to be an implicit warning to Washington. No surprise therefore that rare earth minerals are quickly becoming a strategic headache for Western governments.

In one of the more bizarre responses the financial community awakened to headlines in August that President Trump had offered to buy Greenland from Denmark. It transpired later that part of his motivation to purchase the sparsely populated and isolated island may have been the estimates of significant Greenlandic rare-earth minerals. Greenland has reserves estimated to be around 38.5m tonnes. Whilst the attempt may have been speculative, and let’s say an unorthodox way to conduct diplomatic relations, it flags the determination of the West to diversify its supply of rare earth minerals.

Fortunately, more serious and viable strategies are being crafted to ensure production and refinement of these rare-earth minerals will broaden out beyond China ensuring that in future it will not be concentrated within any one territory.

As mentioned, China accounts for roughly 37% of all reserves. A big slab. But it means 63% of all reserves lie outside China. In other words, there are plenty of alternative areas to potentially source the minerals. Vietnam and Brazil have sizeable deposits already and explorations are underway elsewhere to find new, viable sources. Once uncovered this will increase total global reserves.

Early signs suggest this search may be fruitful. Last year, a huge (and very lucrative) deposit was found 1850 km off the coast of a remote Japanese island. Currently, Japanese researchers are investigating ways to extract the haul. Likewise, a survey by US agencies in Afghanistan estimate the country has deposits of rare-earth minerals equal to those of the US.

Potential sources of new supply solve half the battle. The refining of rare earths is arguably more critical, especially considering China’s dominance. The USA and Australia recently signed an agreement to expand refining capacity so that the end solution is closer to home.

And in a UK context the rare earth industry has found its way to Teesside. Last year an Australian-based company, Peak Resources, reached agreement with Redcar and Cleveland Borough council to set up a new refinery in Wilton. The refinery will process around 40m tonnes of imported rare-earth minerals, helping supply the increasing demand for high-tech gadgets and electric vehicles. The operation also presents an opportunity for a region of the UK which has suffered from economic decline due to the changing composition of the British economy, bringing much need jobs and investment.

This will be the 5th largest plant by volume in the UK shipping material from Tanzania via its proximity to deep water Teesport.

Trade disputes rarely produce positive effects. They tend to hinder economic growth and lead to inefficient allocation of capital. However, the present tension between the US and China has spurred progress in rare earths. It has provided the impetus for the West to undergo a strategic reassessment of how it secures its economic future. By realising the need to pivot to new modes of supply, positive action has been taken.

We cannot overstate the importance of rare earths. Without adequate supply, vital technological advancement will be constrained, and increased electrification of society will slow. Returning to increased use of fossil fuels would be a backward step. This isn’t necessary. Companies are already looking beyond this planet to orbital sources of minerals which can be mined outside our irreplaceable and invaluable biosphere.

In the meantime, supply diversification should be viewed as ultimately positively.