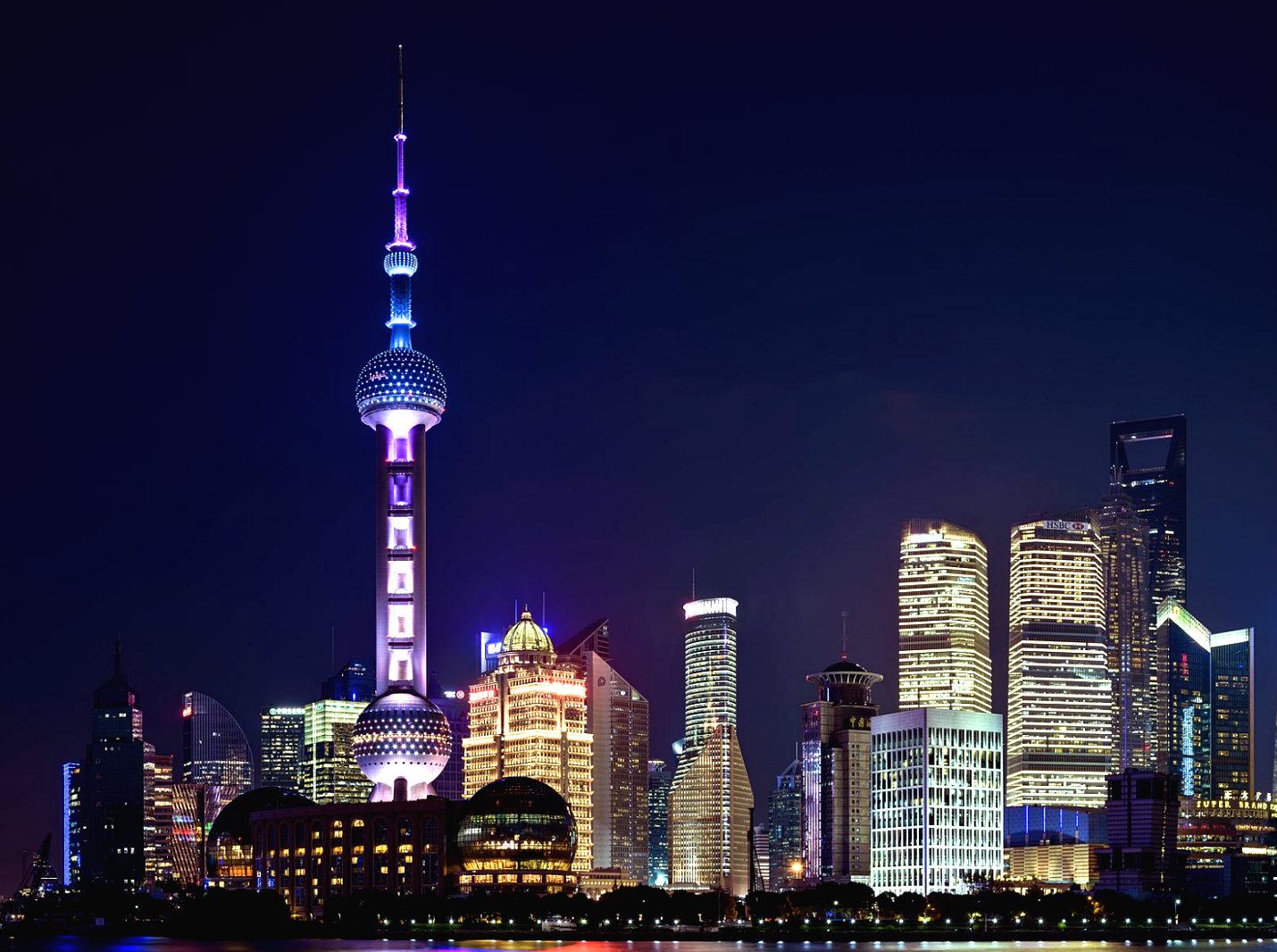 Trump’s recent implementation of import tariffs on $50 billion worth of Chinese goods has been a major talking point for several months. It has been a source of great concern for businesses exporting manufactured goods. The disturbance this has caused is partially responsible for the global slowdown underway in economic growth, but as mentioned it is particularly disturbing for manufacturing and exporting.

Falling business confidence is a key component of the global economy and the crossover to the real economy is meaningful, but there are several tangible bright spots. They need to be considered too otherwise it is all too easy to form an unbalanced, and unduly negative view.

As we have alluded to in previous weeks, economic fundamentals in many developed countries are, broadly speaking, positive in the services sector. This trend is very supportive particularly for employment prospects and wages. China, still considered a developing country, is also evidencing these trends too.

Data released recently show signs of improvement, and we feel this is worth sharing:

• Unemployment in China is now at historic low levels (3.8%).
• Average weekly wages are up 6.0% year on year.
• Business sentiment is back at its highest level in seven months (56.8)
• Foreign direct investment (FDI) into China increased 5.5% year-on-year

Therefore, the area of greatest angst globally, and particularly in China, is manufacturing. Activity, in this sector has been weakening. Manufacturing sentiment indicators in China have been falling since March last year. This matters a great deal because unlike the UK, which has a small manufacturing base (estimated at 20% of gross domestic product (GDP)), manufacturing accounts for 41% of China’s economy.

Given the negative backdrop manufacturing Purchasing Managers Indices (PMI) are being scrutinised. Business sentiment indices for manufacturing activity are available across the globe and in general they have fallen below 50, indicating contracting or falling activity. This is also true of PMI’s in China, produced by the National Bureau of Statistics (NBS), and by Markit which is a private sector data provider (Caixin-Market) operating in conjunction with Caixin a Beijing-based media group.

With trade war talk still rumbling, manufactured goods sectors remain threatened by an unwillingness to commit fresh investment and the possibility that businesses will run down inventory (stock on hand). However, this threat may be abating. Data just released has confounded experts. PMI data from the Chinese NBS, which covers large Chinese state-owned enterprises (SOE’s), showed an increase from 49.2 to 50.5 (anything above 50 represents expansion). This upbeat data release could have easily been dismissed as state influenced, but the Caixin-Markit manufacturing PMI, privately constructed and which covers small-to-medium private companies, staged an even larger rebound, from 48.3 to 50.8. Both indices are illustrated in the chart below.

Whilst it is too early claim a sustained turnaround is underway. Three main factors are considered responsible for the rebound.

1. A pickup in buying activity and placing of new orders; two key components of the PMI.

There is little doubt a more relaxed financial environment facilitates and even stimulates increased demand for borrowing by small and medium sized enterprises. Finance fuels their growth and promotes confidence and as we know confidence begets more confidence. This positive shift is also picked up by investors. The Shenzhen CSI 300 index, comprising 300 companies as the name suggests, had its best quarterly performance in more than four years, rising by 29% on a total return basis.

In conclusion, the inauguration of fiscal stimulus, in tandem with a more relaxed FDI landscape, are supportive for the Chinese manufacturing sector and for China’s economy as a whole. Previously, it was important to get a sense of balance between weakening manufacturing and resilience in the labour market. Now there is some hope that manufacturing may be forming a base. It is too early say if this is sustainable, but the snoozing red dragon seems to be waking up again and this is good news for the global economy too.