Spring Budget 2017: What Will It Include? 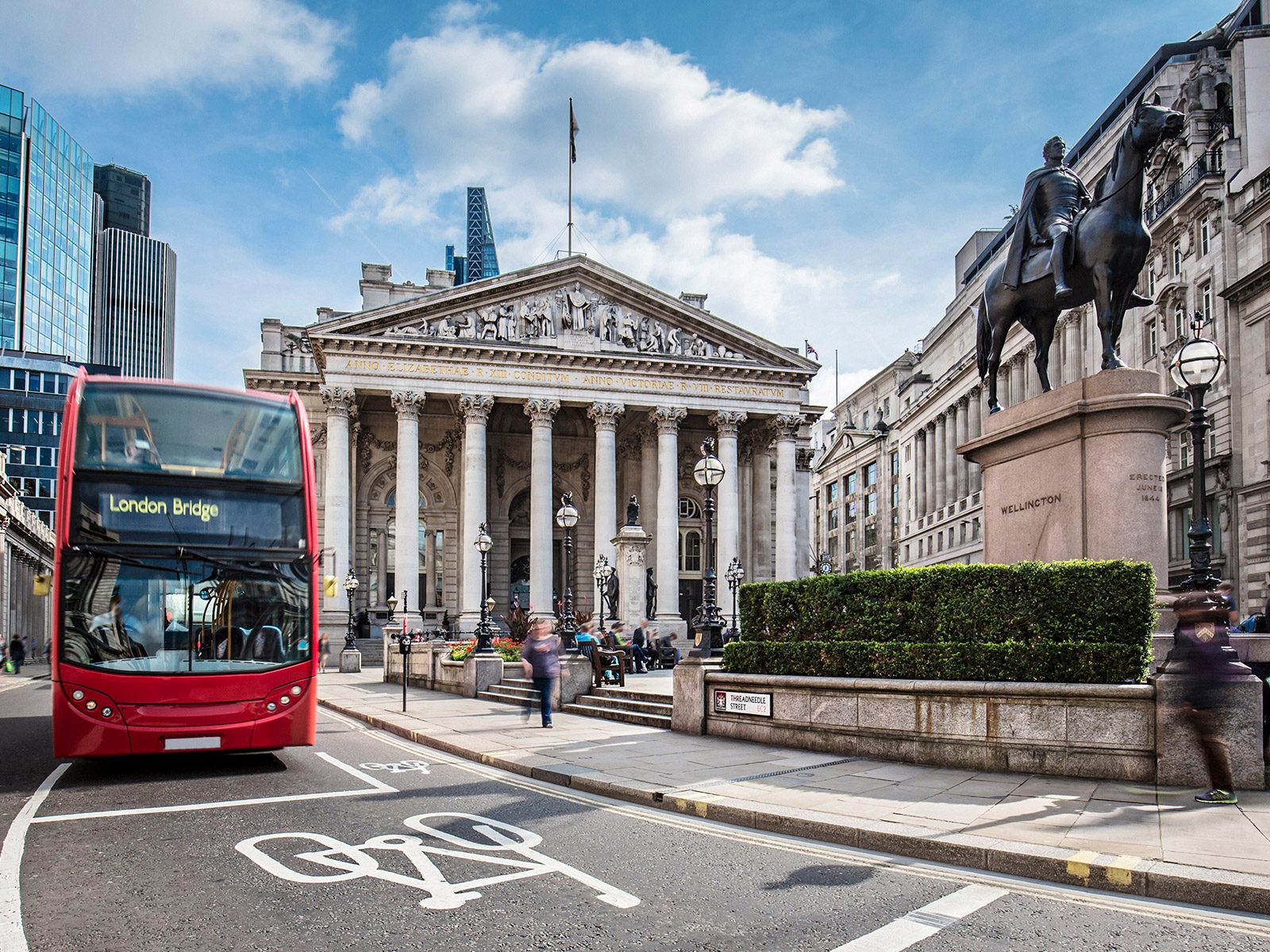 The Chancellor of the Exchequer, Philip Hammond, will publish the Spring Budget on Wednesday 8th March. The Budget will set out the Government’s plans for the economy based on the latest forecasts from the Office for Budget Responsibility. Ahead of tomorrow, we’re sharing predictions from our Investment Management Team for the Spring Budget 2017.

Growth in the economy since the Brexit vote last year has left Government finances in a stronger position than predicted. State borrowing is forecasted to be cut by £29 billion between 2015-16 and 2020-21, leaving the deficit at £16 billion in 2020-21. This will be the first time since March 2014 that borrowing is expected to be lower than thought.

Due to the stronger than expected GDP growth and tax receipts, we expect the Office of Budget Responsibility will give Mr Hammond a brighter outlook to announce in the Budget. The squeeze on household finances due to increased inflation rates has led to questions over sustainability. The weaker pound has made imports to the UK more expensive, which firms have begun to pass on to shoppers, resulting in consumer spending taking a hit. The Chancellor may use the Budget to address the UK’s reliance on consumer spending and to make it easier for firms to invest.

With the Prime Minister expected to formally trigger Article 50 this month, the Chancellor may announce an increase in spending on infrastructure and could also introduce tax reliefs to promote Research and Development for key sectors of the economy, particularly the automotive industry, in the hope to insulate Britain from any potential shocks around Brexit.

Despite the largely unexpected windfall, we should not expect too much in the form of tax giveaways in tomorrow’s Budget. Philip Hammond’s predecessor as Chancellor, George Osborne, introduced the principle of not announcing major changes in the Spring Budget, so close to the April 5th Financial Year End. While economic growth has been ahead of expectations, the Chancellor will want to keep some powder dry ahead of what promises to be an uncertain period.

The Chancellor is under severe pressure to reduce the impact of upcoming changes to the business rate system which will see some small companies hit with a substantial increase in business rates, while larger online retailers face a much more modest increase in respect of their out of town warehouses.

However, do not expect significant changes to the implementation of business rates, as any changes now would result in significant problems as the new business rates liabilities come into effect from the 1st April. We may see measures to align more closely the tax treatment of the self-employed and members of the ‘gig economy,’ with those on more traditional employment contracts to reduce any perceived tax advantages.

Corporate tax is due to fall to 17% in 2020 and, as a show of defiance to potential negotiating partners on the continent, Mr Hammond could indicate a further reduction aimed at attracting international businesses and proving that a post-Brexit Britain is very much ‘open for business.’

With rising house prices, the number of people exempt from Stamp Duty has decreased, with 74% of first-time buyers paying the duty in 2016 compared to 53% in 2006. The Government may extend incentives designed to get first-time buyers on the ladder, as well as supporting renters by encouraging the building of more affordable rental properties.

Smokers are likely to be hit again, particularly with ever present calls for additional NHS funding. However, drinkers will be hoping for a repeat of last year’s freeze on the duty on a pint of beer.

Theresa May has spoken of her determination to promote free schools and said that provision will be made in tomorrow’s budget for “hundreds of millions of pounds so that free schools will continue to open well into the next Parliament”. Up to 140 new schools are envisaged and it is widely regarded as a precursor to the reintroduction of grammar schools.

This is likely to be presented as a prudent Budget and one which takes advantage of the UK’s recent economic strength and favourable financial position. The Chancellor will want to be seen to be making provision for the challenging times which may lie ahead and the task of repositioning Britain’s economy for life outside the European Union.

This is what we believe will be in the Budget and how it will affect savers and investors. We will be providing live insights and commentary from our fund managers throughout the Budget on Wednesday. Join us on Twitter @TruePotential_ from 12pm.