The latest on the Russia/Ukraine situation. 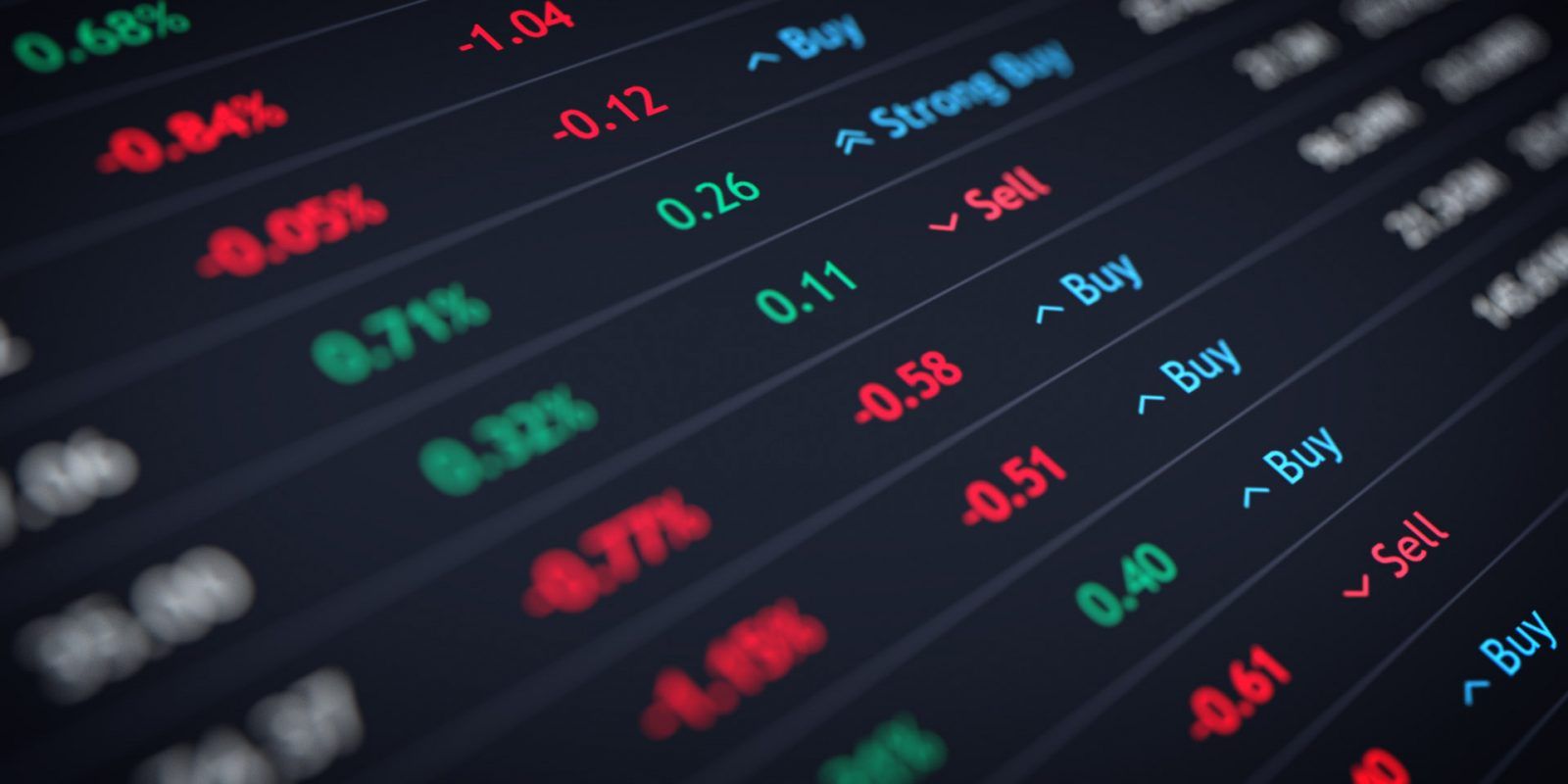 Sadly, the Russian/Ukraine war continues to worsen. The United Nations are reporting some 4.4 million people, mostly women and children, have been displaced. The cost of war is stark.

The backdrop has been changing rapidly, leading to changes in market sentiment and asset prices. The high-level meeting between Russian and Ukrainian ministers being an example. We commented that any form of peace deal would require significant movement, unfortunately this was not forthcoming – but talks continue.

The past week has highlighted the lack of insight into the geopolitical scenarios and potential outcomes regarding the war in Ukraine.

The role of diversification and building portfolios resilient to a range of different scenarios is crucial. Portfolio construction comes to the fore. Market volatility can be disconcerting, the extreme market movements have illustrated the difficulty of market timing. Whilst difficult, taking a step back and focusing on long term savings goals is important. This is our core theme for the work we will be undertaking this week.

The market environment has been characterised by volatility, driven by sentiment. In as much that the direction of moves can be rationalised, the magnitudes have been extreme.

In the middle of last week, we saw a large market rally, particularly in Europe. The EuroStoxx 50 rose 7.4% on the day. We need to go back to 2010 to see a similar price move. Indeed, there are only seven larger one-day moves in the history of the index.

In a similar manner, the oil price has continued to be volatile. With Brent Crude spiking to $139 per barrel as Governments discussed removing Russian oil from global supply. Only to trade back to $111 per barrel currently, as the United Arab Emirates suggested that OPEC could increase supply in response to price volatility.

We have discussed the direct implication for commodity prices. Ukraine and Russia are significant producers of a range of commodities. This has led to sharp price increases, as significant supply disruption is anticipated. The most evident example being how the price of petrol has increased. Another example, of volatility last week was in the nickel market, forcing the London Metal Exchange (LME) to take the highly unusual step of suspending nickel trading. Nickel is a key ingredient of stainless steel and one of the important raw materials for electric vehicle batteries. The price doubled and then doubled again to pass $100,000 per ton. For the best part of a decade prices traded between $10,000 – $20,000 per ton. Nickel moved nearly 250% in the space of 24 hours. At the time of writing the market remains closed, with the LME choosing to temporarily cease to publish prices.

Commodity price increases feed into the inflation backdrop. Inflation has been rising and presenting a problematic backdrop for central banks in recent months, a situation which is now exacerbated. Although as UBS, one of our partners point out, ‘we use 56% less oil to produce a dollar of GDP today as we did in 1973’. The significant of 1973? The last time we experienced significant oil supply disruption for different reasons, with the OPEC embargo.

Sovereign bond markets have moved in recognition of the changing backdrop. The European Central Bank acknowledged the challenge, with an increase to their inflation forecast, a reduction in growth outlook, whilst removing their accommodative stance. The situation exacerbates the backdrop that central banks have been navigating. During the past week this has been a contributory factor to volatility in government bonds. Volatility exacerbated by the push from rising inflation and the pull from Government bond ownership in times of stress.

Global businesses have continued to withdraw from operations in Russia. The speed of companies making such announcements has accelerated. It is worth noting that Russia is a small proportion of sales and profit for most companies, the direct impact on corporate earnings will be muted.

With this backdrop we expect market volatility to continue. We also know from history this will generate positive and negative market movements very similar to that currently being experienced.

Although difficult to say, given the backdrop, market volatility also presents opportunities for our managers.

In the past week, we have seen our mangers alter positioning in Europe, rotating equity exposure into the US and large cap, adding to sovereign bonds and continued use of alternatives in our Portfolios. These are changes within the funds held in our Portfolios highlighting the requirement for robust investment construction at the outset.

We are in regular dialogue with our fund manager partners and during this week have meetings schedule with all our partners. We will let you know what is discussed along with any material changes to our True Potential Portfolios.