The UK Economy – Going for Growth 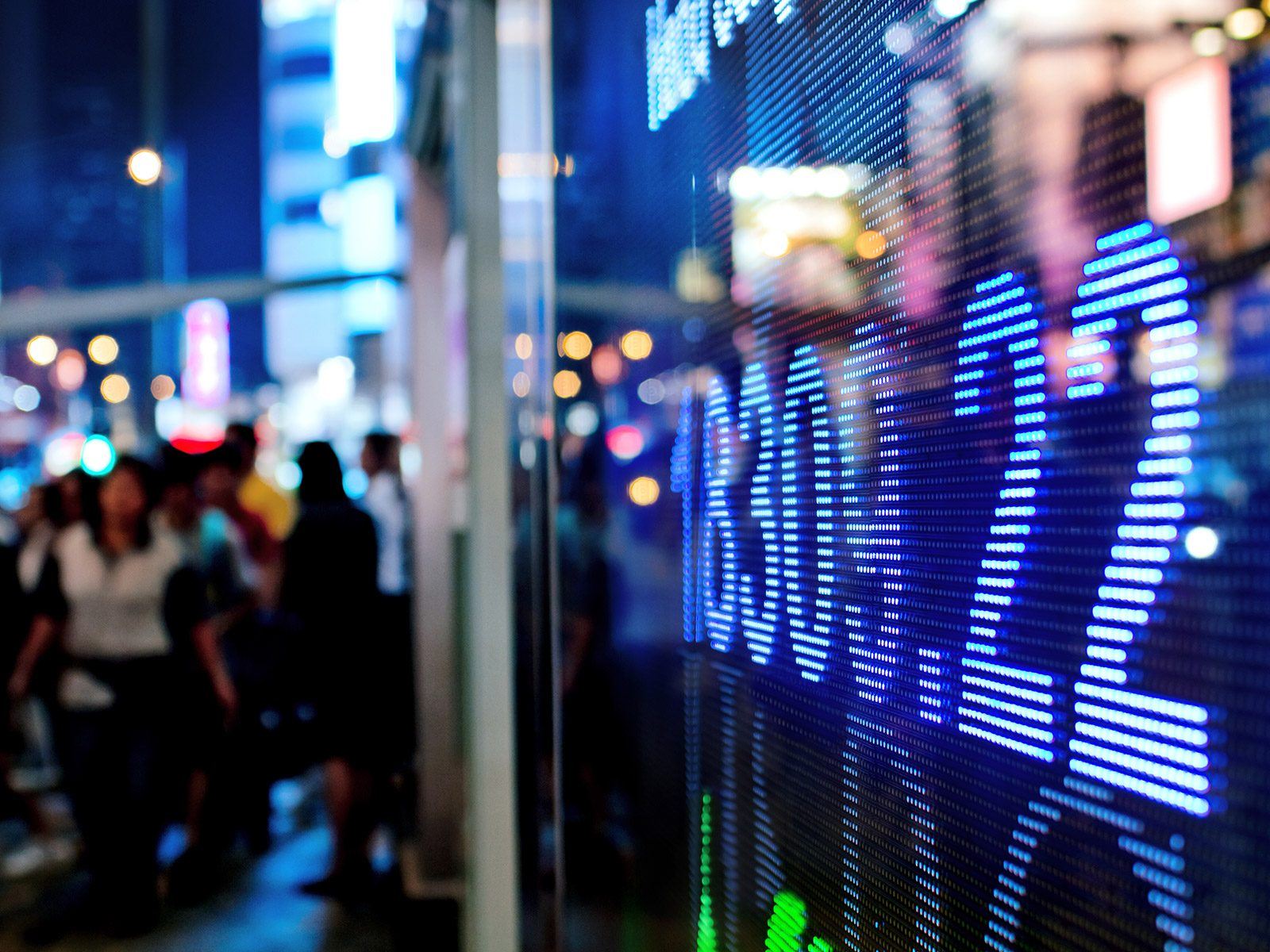 In a recent interview Chancellor of the Exchequer Sajid Javid declared one of the primary aims of his Chancellorship is to accelerate the rate at which the UK economy expands. Confronting him are an ageing population, which favours saving over spending, and low productivity growth which hinders competitiveness on the world stage.  However, the UK economy is now in much better shape financially, and the opportunities for growth are unconstrained.

Since the end of the financial crisis growth in the major developed economies has been positive, but generally below trend. This is also true for the UK, with economic growth averaging 1.9% per annum between 2010 and 2018, which is significantly lower than the 2.7% average rate seen between 1945 until the eve of the financial crisis.

If the Chancellor manages to fulfil his goal, it will represent an impressive achievement. Real GDP growth above long-term trends will be felt positively, and if the government manage to ramp up economic growth in regions which have hitherto lagged other parts of the UK by increasing levels of investment, the entire country should benefit. 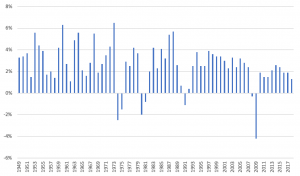 Source: Office for National Statistics, data as at January 2019

Whilst this growth rate does not match that of previous decades, the UK economy at present is still growing and remains fundamentally robust. A series of positive data points have been released over the last few weeks serve to underscore this underlying strength, representing a boon to the Chancellor’s cause. An assessment follows below.

Our assessment is as follows.

One of the shining lights of UK economic performance in recent years has been the apparent strength of the UK jobs market. This positive performance shows no sign of abating. In three months to the end of November the number of people in work surpassed forecasts to reach its highest recorded level. According to the Office for National Statistics, the number of people in employment increased by 208,00 to reach 32.9 million. Significantly this rise was mainly driven by an increase in the number of workers in full-time employment, refuting assertions of a jobs market too reliant on low paying jobs and zero-hours contracts.

In addition, the number of people out of work fell by 7,000 and the unemployment rate remains at a record low of 3.8%.

Strength in the jobs markets is now helping to deliver higher wage growth. Average weekly earnings in the three months to November registered growth of 3.4%, which is positive in real terms as inflation is currently holding at 1.3%.

Many economists began to speculate that the link between the current strong labour market and wages had broken down; the so-called Philips Curve. This theory suggests when demand for labour is high and unemployment is low, employers must increase wages to attract new employees and to keep those they currently employ. It is early days, but the relationship appears to have re-established itself giving workers better living standards.

The fact that higher wage growth is not pushing up on inflation is also helpful. This keeps a lid on borrowing costs, especially for mortgages which represent a significant portion of household budgets.

A boost to business confidence

Throughout the Brexit sage, levels of business confidence have been hampered. However, this appears to be changing. According to the Confederation of British Industry’s (CBI) industrial trends survey (CBI), the confidence of UK manufacturing businesses has risen. It is speculated that respondents to their survey are being buoyed by greater political certainty after the recent election result delivered a government with a stable majority.

Whilst the proportion of the UK economy dedicated to manufacturing has fallen over time, this survey result portends well for economic growth. If firms are more confident, they will allocate more capital, creating positive knock-on effects across the economy.

The increase in business confidence described above seems to have stemmed from an overall recovery in the UK private sector, which had been previously hampered by political uncertainty. Purchasing Managers Index (PMI) figures released on Friday indicated a restoration of vigour in the private sector, with output expanding for the first time in five months. A PMI score of 50 or above indicates the economy is expanding and the most recent statistics displayed the highest readings for 16 months. The Composite PMI, which considers both services and manufacturing output, rose to 52.4, a marked increase from December’s final reading of 49.3.

For the economy to achieve a higher growth rate there is much work to be done. The government needs to invest for growth, and they are now very willing to step up spending in key priority areas, such as health, education and policing. Added to this are large infrastructure projects in the making alongside decentralising central government to the regions.

Businesses must feel confident if they are to invest for growth, and the signs are encouraging. The British economy is exiting a significant period of uncertainty associated with the decision the leave the EU. Attention will turn to negotiating the actual trade deal with the EU, but this time with political harmony backing not blocking progress.

Creating a virtuous cycle of strong investment helped by low borrowing costs and improved sentiment is paramount. Achieving it will provide the Chancellor with a very good chance of achieving his aim to accelerate the UK’s rate of economic growth.