The United States is Hiring! 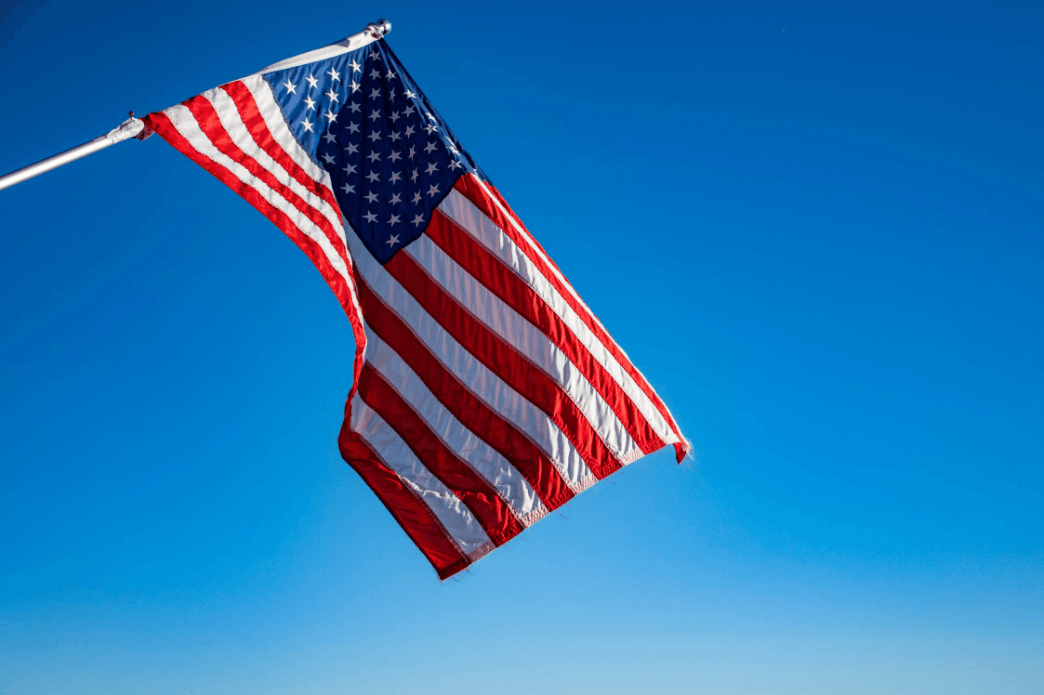 This week the Federal Reserve Chair, Jay Powell, addressed US economy overheating concerns, dismissing suggestions the Fed are showing complacency and risking inflation getting out of control. Their dismissal followed an announcement that inflation for June had jumped to 5.4%!

The Fed are firmly standing by their view that inflation is transitory and will naturally correct as economies begin to reopen.  Powell said there is a bigger risk from tightening policy too early than too late. He went on to explain that only a “pretty narrow group of things” are producing such high inflation figures.

This brings us to the main topic – Job hiring and the interconnectedness with wages and future inflation.

Inflation, as we know, has a disproportionate impact on people earning low or fixed incomes.  Moreover, people in the lower income areas have a greater propensity to spend wage increases (rather than save). This spending feeds back into the economy quite quickly, hence economists watch labour market hiring trends closely for their potential to impact wages and prices.

Backdrop to US Wages

Nominal wage growth in the US has been low and flat over the past decade. The abundance of labour for semi and unskilled work has put downward pressure on wages and employers have been able to source new hires without the need to offer incentives.

Chart 1: Nominal Wage Growth in the US

Recent months however have presented a different picture in the US. Labour shortages have appeared in many sectors, particularly those with workers on furlough and at the forefront of the pandemic. In these sectors employers are being forced to offer higher wages, and other perks, to try and entice workers in the door.

Although these sector specific aspects should be self-correcting, particularly for workers leaving furlough schemes and bringing labour back, it raises 2 issues. 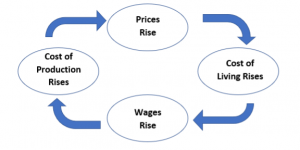 Assessing the Labour Market Through a Different Lens

The reopening of the economy has unleashed pent-up demand for services sparking a huge increase in demand for the very workers that in the past were easy to attract. What is happening right now in the US labour market demonstrates change is always with us and it is important to avoid being wedded to historic seemingly stable relationships. Things rarely stay the same.

Currently, employers in the US are lowering entry requirements and shifting their expectations. Younger and less qualified people are being snapped up for roles usually reserved for more experienced workers.

Oxford Economics reports that teenagers have recovered all pandemic related job losses whereas overall payrolls are still 6.8 million below the pre-pandemic level. Looked at another way, the employment population ratio for 16-19 year olds in May hit the highest level in thirteen years before slipping in June.

On the other hand, the ratio for all workers is still more than 3 percentage points below its pre-covid level. One possible reason for is that older workers are turning down jobs at low pay which teenagers are willing to accept. This too is a sign the jobs market is tighter than standard measures imply requiring economists to dig deeper into wage trends.
Chart 3: Hard Working Teenagers

Raised economic activity alongside non-normal labour market trend shifts raise many difficult questions for investors and policymakers. While the consensus still is that these dynamics are transitory, it would seem unwise to discount other possibilities -nothing is set in stone in this unprecedented environment.

Youth swooping in and taking advantage of the abundance of vacancies may well help in the battle against a wage price inflation spiral. The evidence thus far indicates job creation is increasing alongside rising unemployment, meaning more companies are creating more jobs at a faster pace than people re-entering the labour market and registering as unemployed.

Pockets of demand for labour may well remain above supply for longer than previously anticipated, with companies whipsawed by the pandemic and its distorting effects.