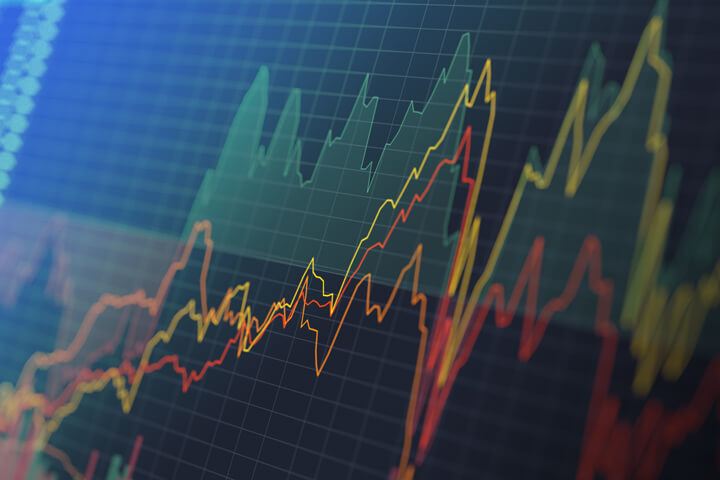 What do Newcastle United, the Emirates Airline, Twitter, Facebook, Uber, BT, cutting edge life science companies and next generation renewable technologies all have in common?

The answer is that they are all the subject of investments by cash rich Sovereign Wealth Funds (SWFs).

SWFs are state owned investment funds that invest in a diversified portfolio of financial assets. In effect a “rainy day” reserve fund for a country, similar to an investment portfolio a private individual might set up.

The oldest such fund is the Kuwait Investment Authority, set up in 1953 using surplus oil revenues. Some have been funded by countries who have built up extensive foreign currency reserves as a result of thriving export led economies, such as China and Germany, but it’s true to say that the majority of SWFs have been established by countries rich in oil or other commodities.

The investment objective behind SWFs differs from country to country. In the case of a small, oil rich state, the fund might act as a stabilising reserve, a buffer against which to draw in the event that the commodity upon which the economy depends suffers a short term drop in value.

SWFs set up in politically fragile states in volatile areas of the world, such as the Middle East or Africa, may exist to attract large international investors to co-invest in projects that will have a material impact upon the country’s citizens. In this instance, partnering with a fund based in a major financial centre such as London or New York, which is subject to the rule of law and where the investments are managed under a robust and independent system of governance. This can provide a potential partner with greater security than embarking on a long term joint venture with the transitory government of a frontier economy.

Conversely, in the case of a larger, commodity based economy, the fund is more likely to act as a means of safeguarding and preserving the country’s national wealth for the benefit of future generations and preparing it for a time when the reserve is exhausted or potentially made obsolete by advancing technology.

There are over 120 sovereign wealth funds and while the Kuwait Investment Authority may be the oldest it is not the largest. That honour lies with Norway’s SWF, established after the country discovered oil in the North Sea.

This investment behemoth is valued at £1 trillion, roughly the size of the Australian economy. It is the largest single owner of stocks in the world and owns 1.4% of global listed equity. Its assets roughly equate to £200,000 per Norwegian and exceed the value of all Norwegian housing stock. The fund is worth twice the value of Norway’s remaining oil reserves.

“It’s like we found oil twice” enthuses the fund’s Chief Executive Officer Nikolai Tangen. Of the £1 trillion current value, the original investment represents around 27% with the majority accounted for by capital growth and currency gains.

So just how do you go about managing a fund the size the Australian economy? In a word, conservatively. Unlike many of its peers it does not invest in hedge funds or private equity. It is subject to very stringent risk controls, a strict investment mandate and robust governance procedures. Placing great emphasis on research and analysis, it pursues a diversified, balanced approach with a proportion of its core equity component in lower cost passive investments, while employing a number of external managers for specialist, active mandates.

Very similar, in fact, to the way True Potential manages your money. Albeit on a slightly larger scale.

Whilst historically quite opaque, SWFs are growing in number, size and prominence. With no liabilities and a very long term approach they represent the ultimate investor and as the world pivots away from fossil fuels, SWFs are increasingly focusing on clean energy, offshore wind, hydrogen and other key areas of renewable energy as they seek to diversify into new assets and sectors.

At November’s COP26 summit ex Governor of the Bank of England, Mark Carney, now the UN Special Envoy on Climate Action and Finance, called on the international financial community to take a lead in tackling climate change. With oil rich countries very much at the sharp end of measures to reduce our dependency on fossil fuels it is clear that SWFs have a key role to play in building this vision and these sleeping giants may be waking up.