There Is Still Fire In The Dragon’s Belly 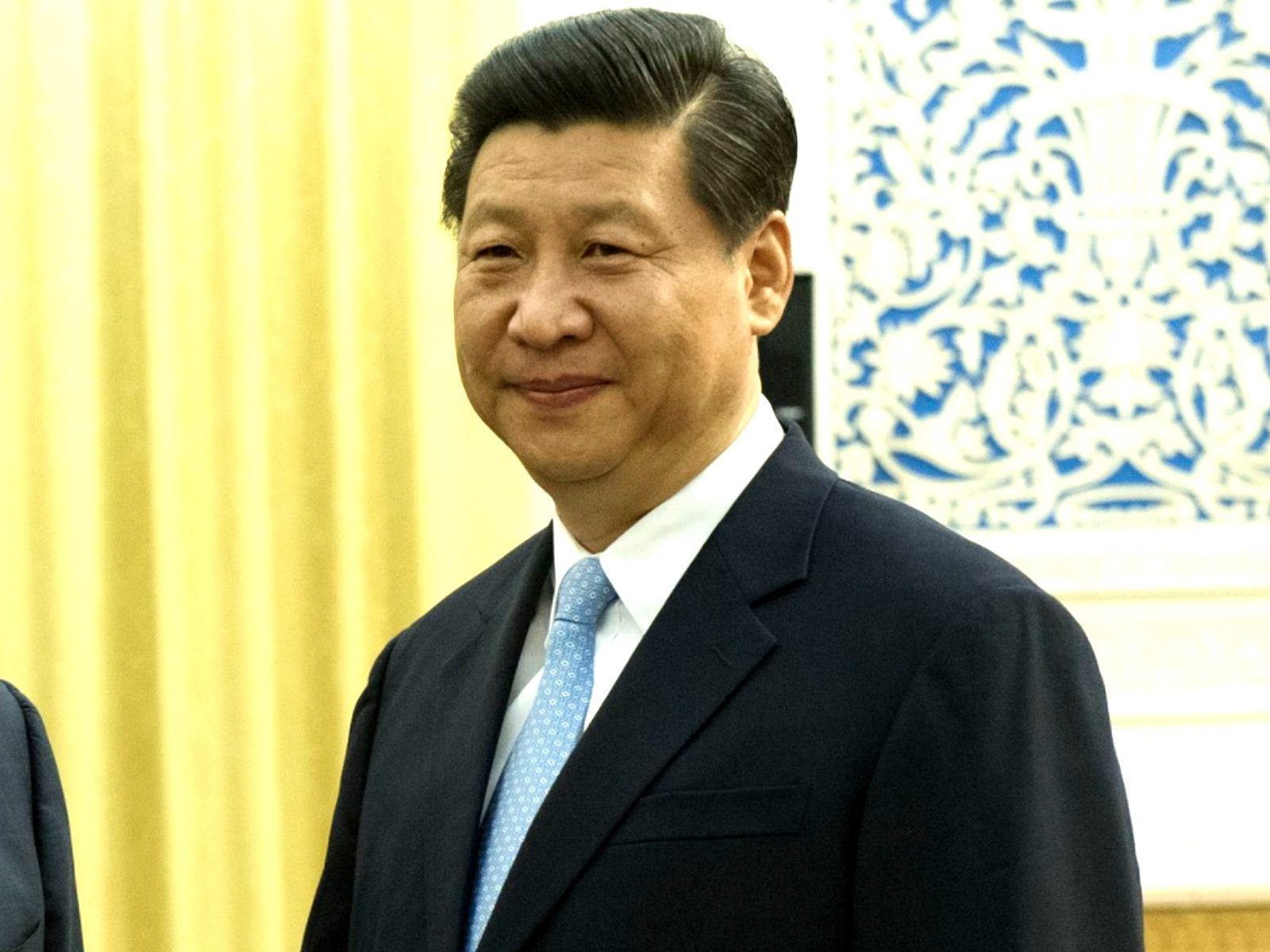 Amidst growing global tensions, from government shut-downs to Brexit, alarmists may have thrown a party to celebrate the news in early January that China’s quarter 4 GDP growth rate dipped to 6.4%, the slowest rate of annualised growth in the last three decades.

However, before getting worked up into a lather it is worth revisiting comments from Wang Qishan, China’s vice-president, who popped up at the World Economic Forum in Davos to dispel fears about the slowdown in growth. In his speech, filled with passion, he proclaimed that Q4 growth was slower, but it was still “a pretty significant number, not low at all”. Importantly, behind the number, there is a push for quality and domestically generated, self-sufficient, growth.

The chart below gives a much longer term perspective of China’s economic growth path.

Based on historic data 2018 was the slowest year of GDP growth since 1990 but there is a pragmatic aspect. Growth is coming from exceptional trend highs of more than 15% intra quarter. Even for China it is too much of an ask to expect these rates to be sustained over the long run even with ample monetary and fiscal stimuli.

What lies behind the slowdown?

Primarily, the reduction in growth rates has not been a sudden phenomenon. There has been a ‘managed’ transition in growth since 2010 when, arguably, the economy started to mature and transition from a low-cost manufacturing and export led economy to one which is more dependent on growth from consumer spending. This is just a natural cycle that economies progress through as they mature from emerging to developed status.

Beijing has also been engaging in a campaign to control financial risk created by the economy’s reliance on debt-fuelled stimulus. The rationale for this is to reduce China’s extensive debt levels in the long-run, but a by-product is a sharp slow-down in infrastructure spending by private firms with reduced access to credit.

Where to go from here?

In the closing statements of Wang Qishan’s dialogue, he indicated that if the growth rate fell too quickly his government would “pull out all the stops to maintain the many years of growth”. This echoes the belief of many economists in that Beijing will ramp up stimulus measures in the coming months, including additional cuts to banks’ required reserve ratio and tax cuts.

Despite the trend growth rate shift and individual factors impacting growth, China’s economic performance exceeds that of the world’s most developed countries. There is clear blue sky between them. Therefore, the apparent negativity seems wide of the mark when there is still ample reason to be positive on China’s growth prospects.