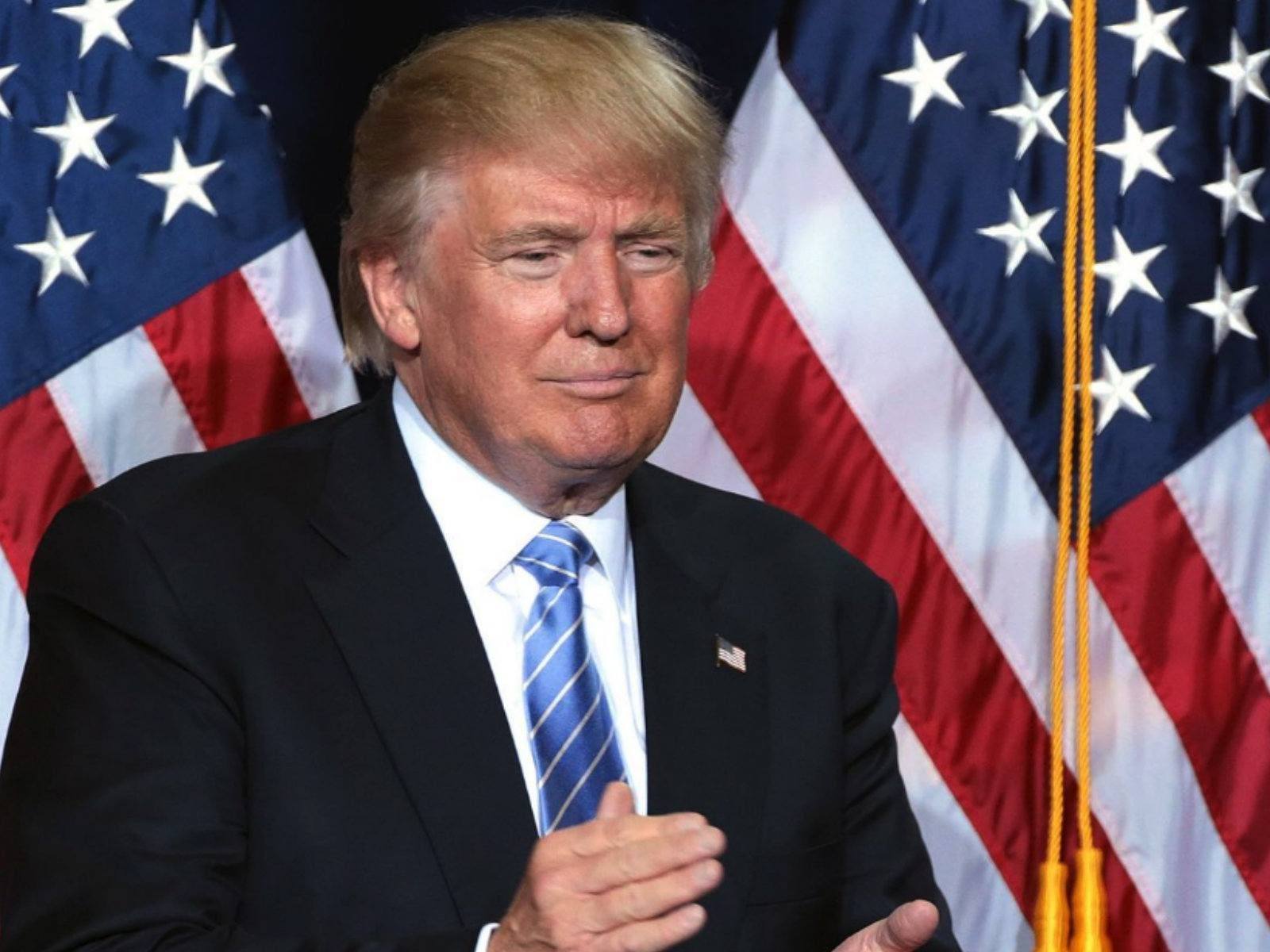 Recently, we have all been bombarded by stories of trade, tariffs and Trump himself. This week is no different but the focus has shifted from US-China relations toward the United States’, North America Free-Trade Agreement (NAFTA); a trilateral accord between the US, Mexico and Canada.

NAFTA, in its current form, was designed to expand trade and is regarded as being generally successful. For example:

• A combined 7.8 Million US & Canadian jobs were created 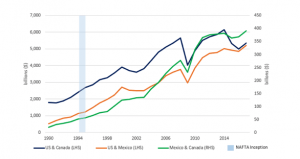 However, despite evident successes, as seen by the increase in cross border trade, the terms and resulting impact of the agreement has been severely criticised by the Trump administration. They say NAFTA allows unfair competition from cheap labour in Mexico as well as biased advantages for Canada in several areas e.g. agriculture, car tariffs and cultural provisions.

Whilst the States recently reached an accord with Mexico, officials from the US and Canada announced at the “11th hour” that they had also arrived at an agreement after a turbulent few weeks of negations, thereby saving the three-way pact. The resulting deal, a remake of NAFTA, is now called the United-States, Mexico, Canada agreement (USMCA).

The most notable compromises to get agreement between the parties include:

1.Changes to auto-company directives; previously criticised as being heavily biased against US manufacturers.

2.Following the new agreement, 65% of auto-components must be made within North-America and 30% of the car must be produced by labourers earning at least $16 an hour.
The aim of these recent policies is to dampen the impact of cheap labour in Mexico and cheaper imports from abroad.

3.The deal is expected to be signed in 2019 following congressional approval. Whilst the outcome of the upcoming elections might impede the President’s ability to initiate policies, Canada’s last-minute acceptance of the terms is said to make approval of Trump’s USMCA far more likely.

Trump is now commencing direct trade talks with Europe and Japan. Having settled with Canada and Mexico, the sudden increase in negotiations with trading partners other than China could be considered a tactical move. Whilst terms are being reached with other nations, China may risk being exposed to the might of the US if a deal is not reached between the two nations. Trump is using his new partners to ‘call out’ China in relation to its abuse of intellectual property rights and dumping of cheap products.

Although critics argue about Trump’s brutish rhetoric on trade, there is a general recognition for a need to change; a consensus that China’s deliberate approach to shielding its domestic interests results in an unfair trading style. What causes most angst is the negotiating tactics that Trump is using. However, a trend is emerging. His stance is tough initially but once he reaches the table sensible terms can be agreed.

The sudden desire to reach agreements through direct negotiations on a bilateral basis appears positive for global trade. Yes, it threatens to dismantle the WTO (World Trade Organisation) framework for global trade that has existed for many years. However, the disproportionate trade imbalances that have emerged under WTO rules cannot be sustained in the long term. By addressing these now, the world can avoid an even bigger issue in the future.