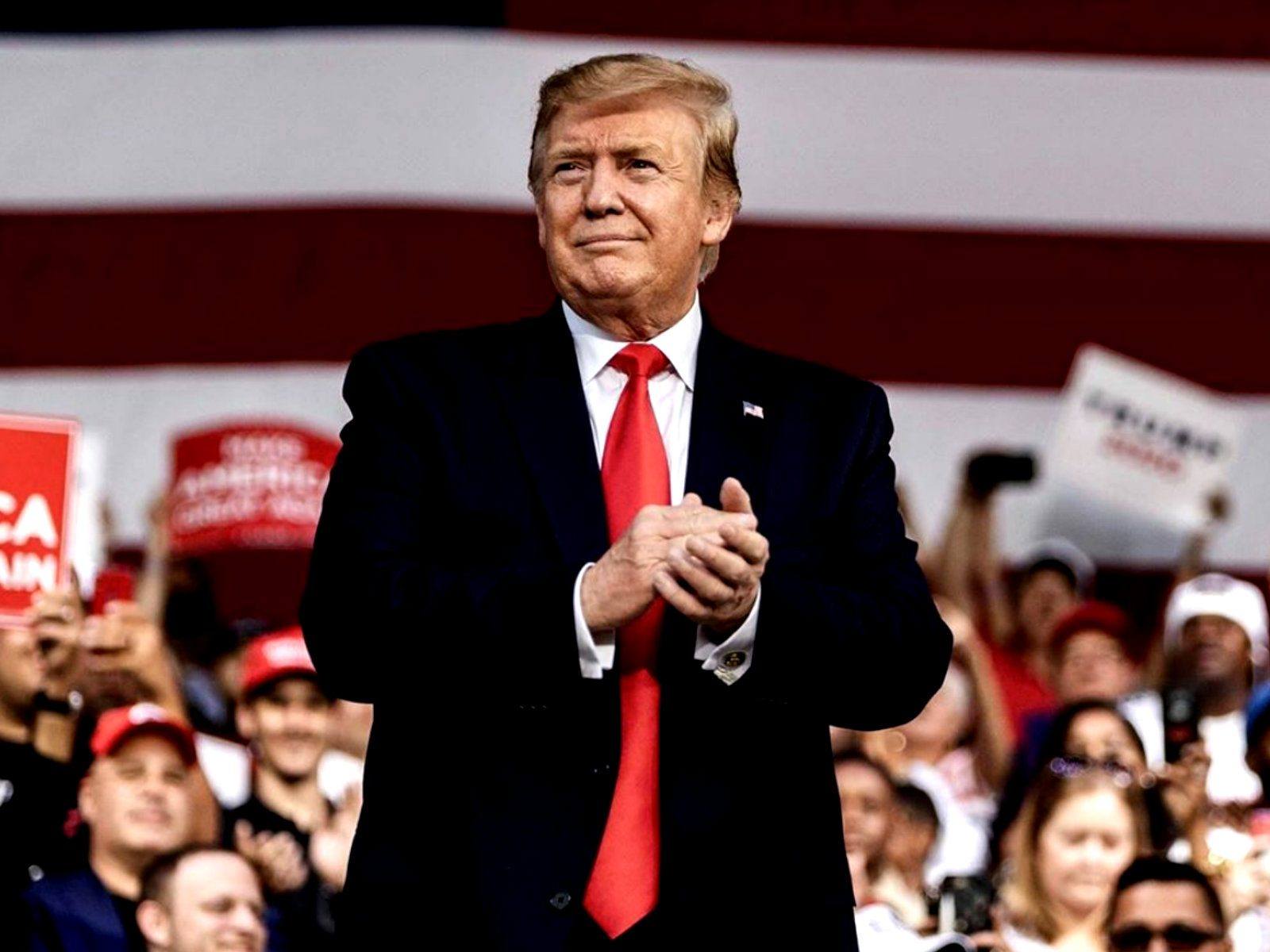 Donald Trump once tweeted that ‘trade wars are good and easy to win’, refuting most economists views that nobody wins in a trade war. The ‘Phase One’ deal signed by the US and China this week will take us a step toward to finding out if President Trump’s belief is correct.

Phase One is a noteworthy development because it forms part of the President’s overall strategy to revise US trading relationships with other nations. China has been particularly singled out by the President on trade and Trump has adopted a combative stance since coming to power. The value of Chinese goods sold into the US is four times greater than US goods sold to China, which the President believes is the result of ‘unfair’ Chinese trade practices.

In fact, the combined value of trade between the US and China trade is staggering. This makes the terms under which trade occurs a very big deal for the global economy. According to the US Census Bureau, by 2018 the total value of imports and exports climbed to over $660bn per annum. Trade values are projected to have fallen back last year, leaving the US as China’s 3rd largest trading partner, behind both the EU and the ASEAN trade bloc, neatly displaying the impacts of tariffs on business activity and confidence. However, trade has clearly soared over the last twenty years and supply chains have become highly interconnected. Realigning these supply chains would be a laborious process and a deal which brings some certainty to trading arrangements would be in both parties’ interests.

Graph 1: Total Trade between US and China 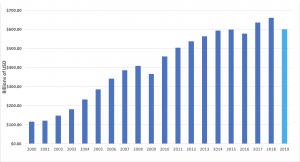 Ironically, as the value and importance of the relationship has increased, so too have accusations of unfair practices and policies. The US side say that China undercuts US producers. These accusations are not new. They have been a source of on-going grievance for successive US administrations. What is different this time is a lack of belief that free-trade confers equal benefits. Prior to Trump’s election, direct confrontation was mainly avoided because US leaders were happy for firms to buy cheap Chinese goods and inputs, knowing this benefited the US consumer and believed connecting China with the West would precipitate political and economic liberalisation within the Asian country. President Trump’s ‘America First’ policies and scepticism of the benefits of free-trade represent a clear break from previous strategic theory, meaning he is willing to disrupt relationships by employing punitive protectionist measures such as tariffs, even if this negatively impacts upon the price of goods

Such measures come with consequences. Graph 2 below shows the effect of these policies. US firms are buying fewer Chinese goods, importing around $59 billion less in 2019 than the previous year, causing pain for Chinese exporters.

Graph 2:  Value of Chinese Exports to US (USD) 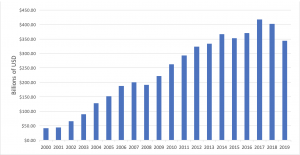 So, what progress has been made with the Phase One deal?

Despite progress, US officials have indicated there are no plans to reduce over $360 billion worth of tariffs slapped on Chinese goods since 2018. Likewise, tariffs remain on US exports to China, but temporary tariff exclusion has been granted for US agricultural goods which form the basis of China’s purchasing commitments.

Keeping some tariffs in place may be viewed by some as disappointing, but their continued existence serves a purpose. They act as an implicit threat to ensure China abides by the terms of the Phase One Agreement. Moreover, they incentivise China to enter talks for ‘Phase Two’ and resolve other issues not covered by Phase One. Namely, US complaints regarding market distorting subsidies granted by the Chinese government to domestic firms and the hacking of US companies.

It is fair to say the accord signed by the US and China is comparatively limited at this stage. The muted reaction of markets and the relative brevity of the official text testifies to this.

However, the very fact an agreement has been reached is a significant milestone. It eases tensions and uncertainty around global trade.

Attention can now turn to ‘Phase Two’ of the Agreement, where negotiators will tackle the outstanding issues outlined above.

President Trump will be relieved that Chinese retaliatory tariffs focussed on US agricultural goods are being rolled back, and the 2-year commitment to buy more goods represents a boost to farm incomes. We note that US farmers represent a politically influential lobby group. They will now be more favourably disposed to Trump in the 2020 US election year.

Other US economic sectors are also poised to reap some benefits as well, with reciprocal market access improving for both countries.

Only time will confirm whether Trump’s assertion that trade wars are easy to win bears true, but overall the deal creates opportunities for both nations’ producers and eases the tension that has dominated the recent relationship between the world’s two economic superpowers.