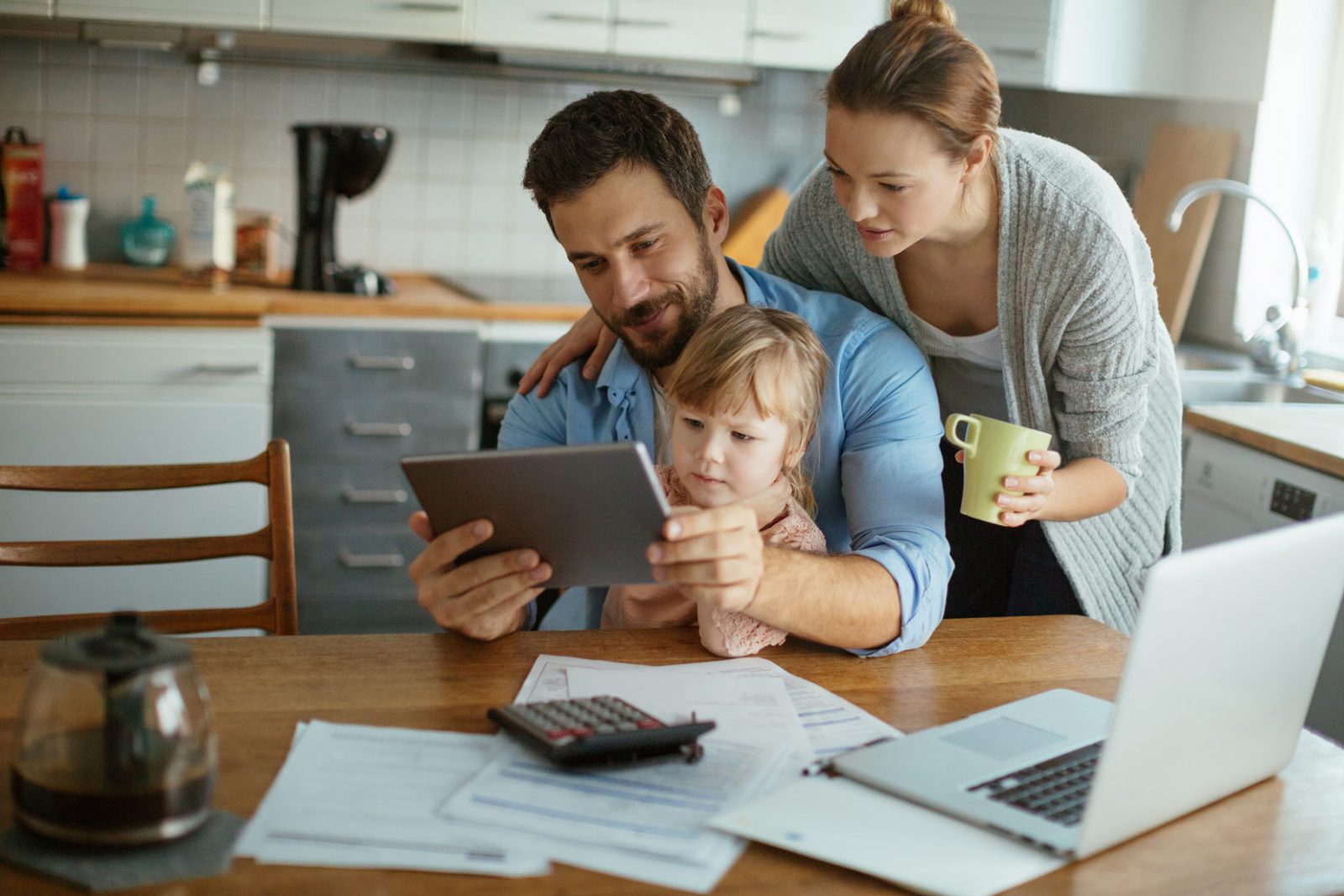 The retirement gender gap in the UK has widened to £6,400 a year, with a study from the Prudential showing that the gap is £1,000 bigger than this time last year.

Our own research continues to show that only a minority of savers will have enough funds for a comfortable retirement, by their own definition. Tackling this Savings Gap is one of our key concerns, which you can learn more about here.

That’s £900 higher than last year for men, while for women the level is lower than 2016’s £14,500 level. That figure was the highest level on record for women, making this year’s sum the second highest.

The reason for the disparity between the male and female numbers has been attributed to women taking career breaks and amending working patterns to fit around children. Nevertheless, things do seem to be getting better, with the gender gap at its worse in 2008 when men were taking a retirement income 84% higher than women.