US Exceptionalism: The Sequel? 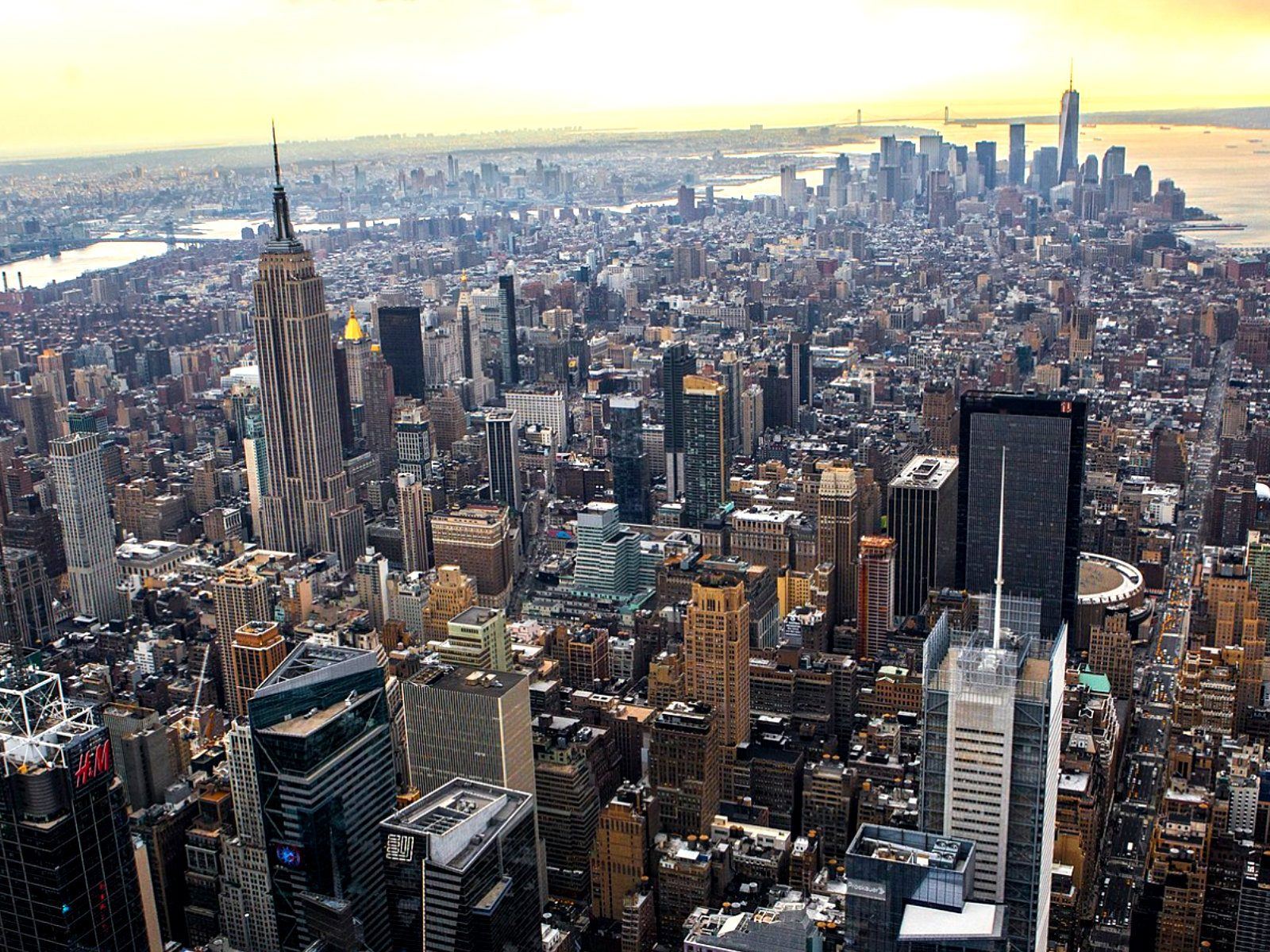 The first three quarters of 2018 were indicative of US exceptionalism. The economy, emphatically spurred on by Trump’s large dose of fiscal stimulus, bringing tax cuts to many, grew at a fast clip. However, entering the final quarter of 2018 the growth story softened. First, hampered by the Federal Reserve’s, the United States Central Bank, decision to scale back its balance sheet. Second, its insistence on continuously raising interest rates.

Jerome Powell, the Federal Reserve Bank (Fed) Chairman, reasoned that growth across the economy was self-sustaining. As a pre-emptive move, possibly to head off inflationary pressure and certainly with an eye on monetary policy normalisation, he seemed determined to raise rates. However, shrinking the balance sheet and raising interest rates occurred in tandem with a fallout from the on-going US-China trade war, causing growth expectations to adjust downwards. Consequently, the once elevated US growth story became quite deflated, but we ask is this assessment overly pessimistic?

In fact, recent data has given investors a more optimistic picture around the economic fundamentals and there are good reasons to be more cheerful. The positives include:

In addition to the above, the Fed announced in January, much to the surprise of many investors, they are now going to pause on interest rate hikes. Previously, they seemed doggedly set on a path to a possible three further rises in 2019. Instead the Fed announced they would enter a ‘data-dependent’ mode, whereby future hikes would be implemented only when supporting data made it necessary. This has led investors to become considerably more optimistic on the US markets and, after the statement, the possibility of no rate rises this year is where the consensus is now gathered.

Earlier this week the latest US GDP figures were released. Economic growth has clearly lost momentum in the final three months of 2018, but growth of 2.6% for the final quarter (illustrated below) exceeded economists’ forecasts. This confirms that fiscal stimulus, introduced in 2017, hasn’t yet been fully exhausted, defying expectations that it would stop working. The annual growth rate for 2018 of 2.9% is a very respectable outturn, accredited to an increase in personal consumption, growing exports and ongoing high levels of government spending.

The evidence proclaims a positive picture for the US economy. The US stock market which acts like a barometer for the economy has been on a tear. Performance year-to-date of 7.11%, in tandem with on-going negotiations around resolving trade-wars with China are helping. We ended 2018 with major concerns but as we advance through 2019 confidence is returning.

The positive wealth effect from a rising stock market is genuinely important for the economy. There is a strong feedback loop operating, with the stock market responding to prospects of better growth and the economy gaining traction from rising confidence for businesses to invest and employ more people. Of course, negotiations with China could falter and everyone realises they are extremely important. However, this year investors are not fighting on 2 fronts, with the US central bank being more dovish it is one less battle for investors to confront. Ultimately, economic fundamentals appear favourable which hopefully should drive the sequel of US exceptionalism.