What Is the Lifetime ISA? 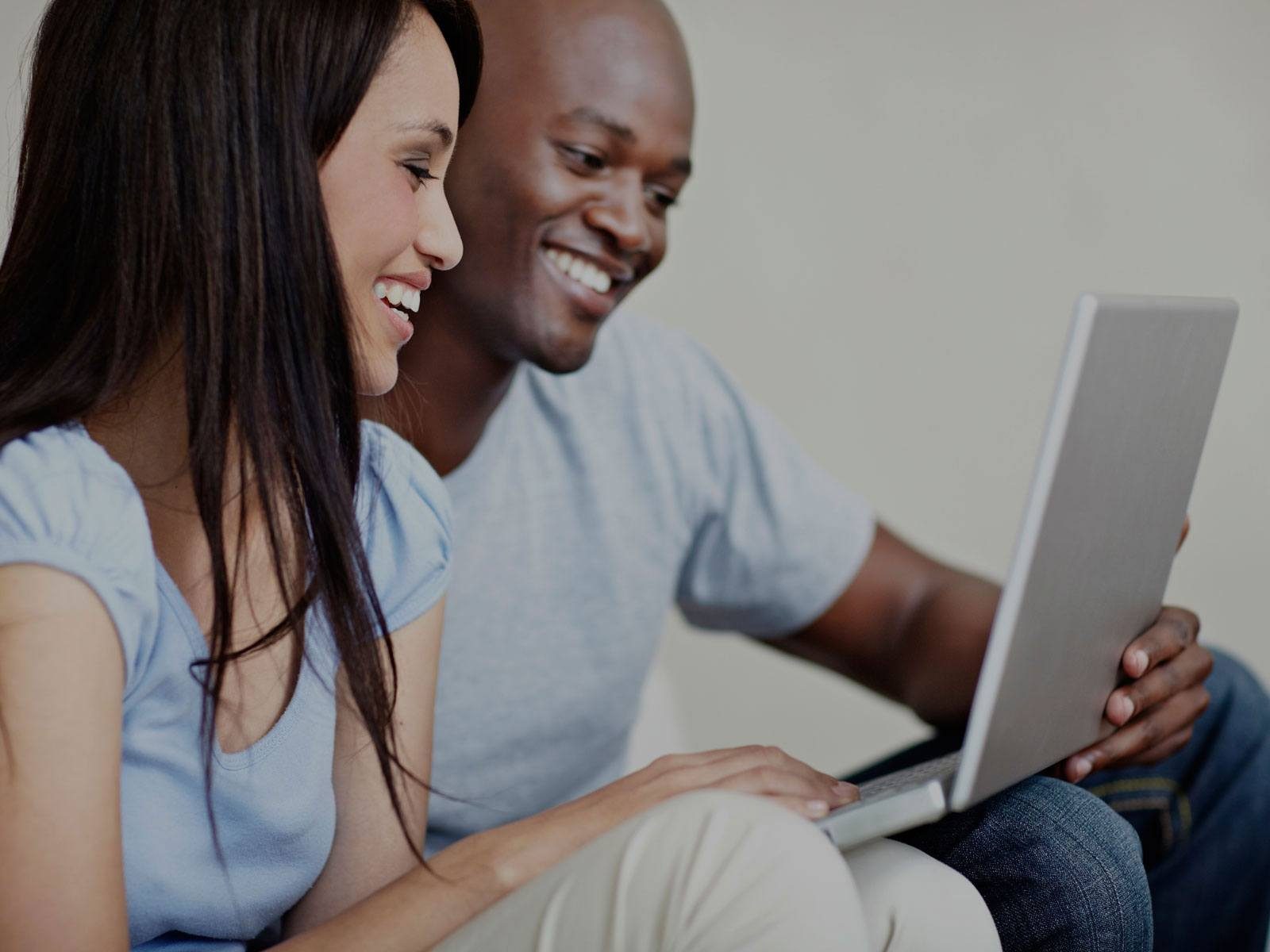 In March of this year, the Chancellor, George Osbourne, gave his budget statement, which was received with varied reactions from the public, MPs and economists. The main announcement that we found encouraging, was the introduction of the new Lifetime ISA.

The idea behind this new scheme is that young people will be able to save flexibly for the long-term for both their retirement and for their first home, without having to choose between the two. By harnessing the simplicity of existing ISA products, it will prove to be an attraction to many young savers, who currently favour saving for home ownership over their retirement. The design is also based around the current ISA model, which allows contributions to be made from post-tax income and the interest made from the growth of the investment will be tax-free on future withdrawals.

The Lifetime ISA will be launched in April 2017 and will be available for those who are between the ages of 18 and 40. A person can contribute up to £4,000 within a tax year, which will then be boosted with a government bonus of 25%. So, those who manage to save the maximum allowance in one year will be awarded with an extra £1,000 – that’s £1 added for every £4 a person invests. The Government want to make saving additional funds as easy as possible, therefore they will be looking into ways that we can continue saving into our Lifetime ISAs beyond the age of 50 as well as investing more than £4,000 per year if desired.

It’s worth noting that if a person also has another type of ISA (cash, stocks and shares, etc.), the overall ISA limit per year will be increased to £20,000 from April 6 2017.

The tax-free funds, including the bonus given by the government, can be used to buy a first time home up to the value of £450,000. These funds can be withdrawn for this purpose anytime from 12 months after opening the account. It’s worth noting that the tax-free allowance will only be given for buying a first time home or for retirement from the age of 60 and not for any other purpose. Those with a Lifetime ISA will be able to withdraw their funds at any time, however, if it is for a reason other than those two stated above, then a charge of 5% will be added and the government top up will be removed from the investment.

As with the government’s ‘Help to Buy ISA’ scheme, an account is not limited to a home, but to an individual. Therefore, if a couple were to buy a house, and were both first-time buyers, then they could both open a Lifetime ISA. Also, if a person already has a Help to Buy ISA, they will be able to transfer these savings across to the Lifetime ISA, or save into both accounts. It’s important to be aware they will only be able to use the government bonus from one of these accounts towards their deposit.

This is where the scheme becomes really exciting. We have been campaigning to the government for over three years and have published proposals to bring into force an enhanced Retirement ISA. This was suggested as an alternative to saving with a pension which, we believe, makes things unnecessarily complicated. The suggestions we made to the government were to offer a 25% top up on contributions, as well as to increase the annual allowance. Both of these measures will be included in the Lifetime ISA, so we are thrilled to see that they have taken our comments on board.

If a person opens a Lifetime ISA from the age of 18, then over the 32 year period (of which they will then turn 50) they are able to contribute £128,000 which will be matched with a government bonus of £32,000. Plus, investment growth will be added to both the contributions and the government bonus. These top ups given by the government continue until the point when a person reaches the age of 50. To qualify for the bonus, the funds can only be drawn upon once a person turns 60, otherwise the bonus is lost and a charge of 5% applied. The attraction to opening one of these forms of ISA for retirement is that the withdrawals made will be tax-free. This contrasts to pensions, which charge tax on withdrawals.

David Harrison, Managing Partner at True Potential, said: “Until now, pensions have had all the financial incentives but the Lifetime ISA goes with the grain of public opinion and levels the playing field. Savers will continue to put more into their ISA and the new Government bonus means their Lifetime ISA could be worth over £34,000 more than their pension based on current savings rates.”

The government have realised that people are simply not saving enough in order to live comfortably in retirement, something which True Potential have long acknowledged with our Tackling the Savings Gap research. Thankfully, the government’s vision for better public saving is aligned with our mission to make saving for our futures as simple as possible. There may still be hurdles along the way, but we believe the Lifetime ISA puts us all on the right track for a better future.