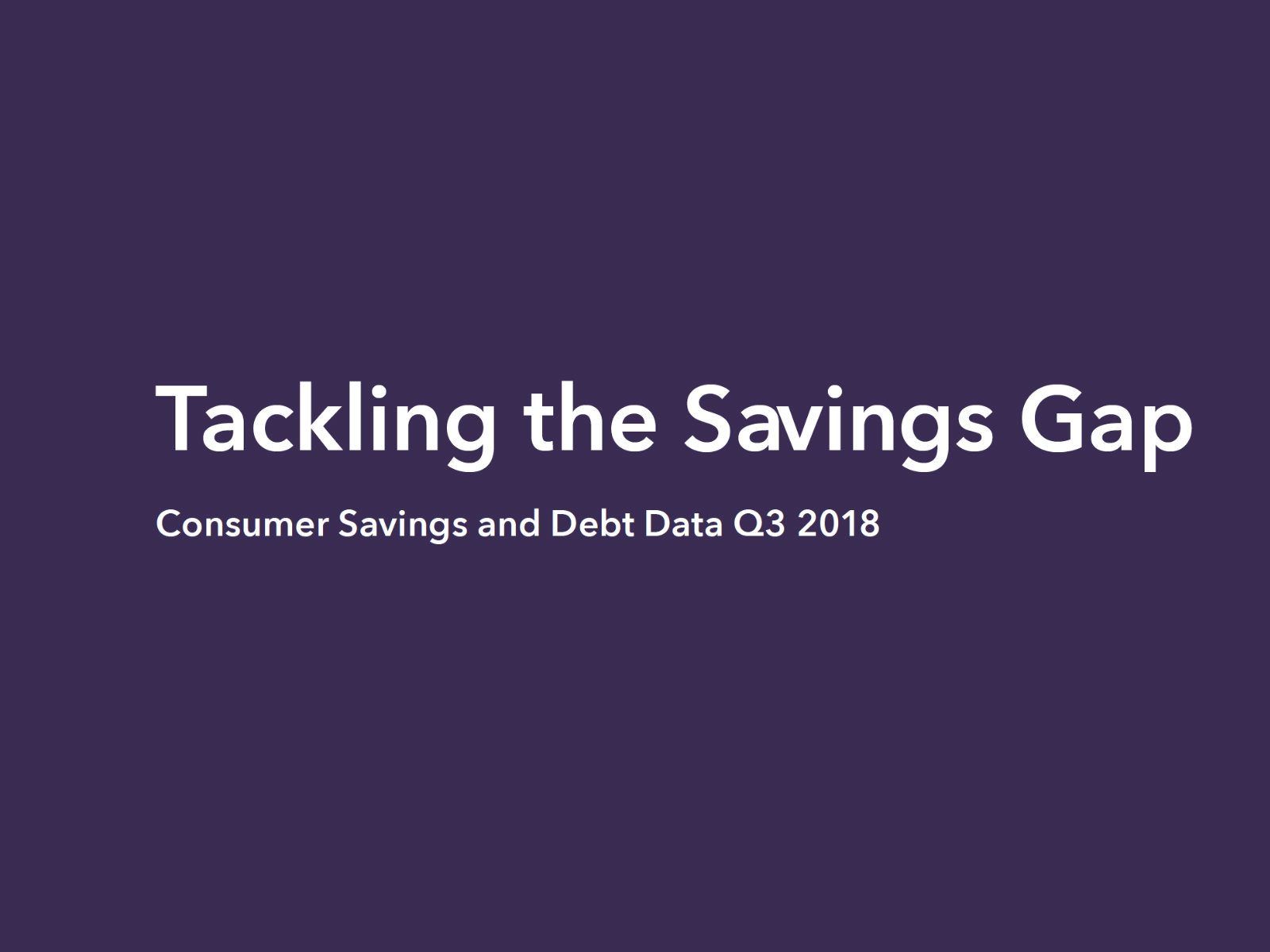 The gap between the amount needed to fund retirement, and what the average UK saver is on track to receive when they give up work, has widened in the last five years, data from our Tackling The Savings Gap research suggests.

The UK has long faced the challenge of a gaping hole between the size of the average retirement fund pot and the £23,000-per-year needed to fund a comfortable retirement.

Efforts to close the gap have been stepped up in recent years, including through the government’s successful auto-enrolment scheme, which has introduced millions to workplace pensions.

However, new data suggests the gap is widening. Our Savings Gap study of over 38,000 UK workers found that the majority are putting less into their pension and other retirement fund savings than they were five years ago.

The study also shows that many UK workers are unaware of the realities of funding retirement.

Almost half (46 per cent) of respondents have not thought about how much they will need to set aside for retirement. Over a third (36 per cent) are unaware that they can take their pension flexibly rather than the same amount every year.

Workers were also asked to rank their financial commitments in order. Saving for retirement was not top priority in any age group, with its lowest ranking of fourth among 35 to 44-year-olds.

David Harrison, managing partner of True Potential Investor, said: “As shown in our findings, millions of UK workers remain on track for financial struggles in later life if their current saving activity continues as it is. Our data also shows that much more work is needed, by government and the pensions industry, in promoting the importance of saving for retirement.

“The fact that no age group prioritises it as a financial commitment, is perhaps unsurprising given the dominance of mortgage lending in the UK. It is, however, concerning that so many savers have not even thought about how much they will need to have set aside for retirement. This further underlines the need for more access to adult personal finance education, supported by the private and public sectors and academia.”

At True Potential we are heavily involved in boosting personal finance knowledge through the True Potential Centre for the Public Understanding of Finance (PUFin). The initiative offers free online courses on topics such as ‘managing my money’ and ‘managing my investments’ and has had over 375,000 members of the public enrol since it launched in 2013.