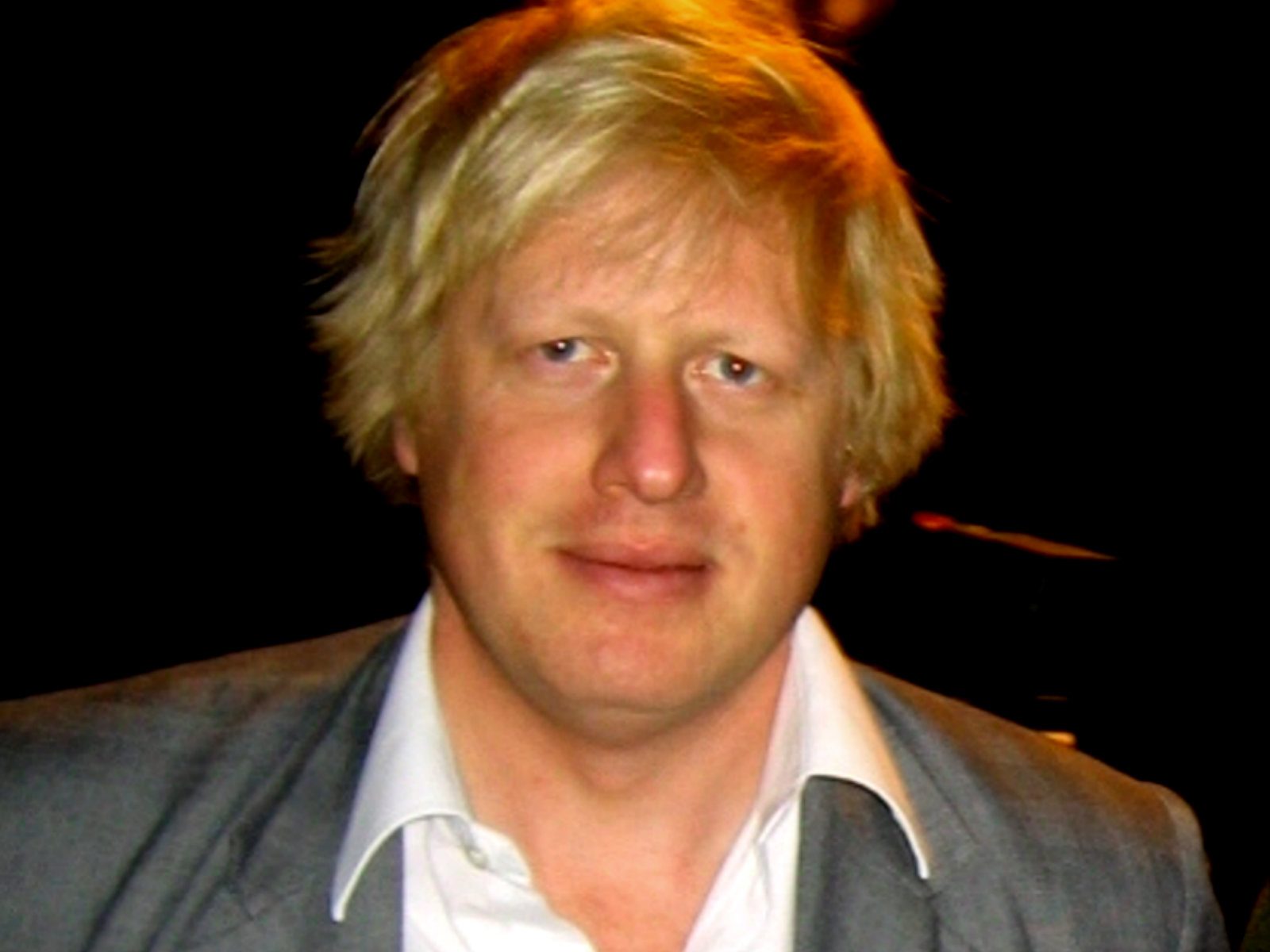 With Article 50 now triggered, Brexit is officially underway. European Council President Donald Tusk received Theresa May’s letter just after noon, thus opening the two year window for exit negotiations. If all goes to plan, the UK will no longer be a European Union member on March 29 2019.

Here’s what the key people have been saying…

“Today the Government acts on the democratic will of the British people.

This is a historic moment from which there can be no turning back.

At moments like these – great turning points in our national story – the choices we make define our national character.

I choose to believe in Britain and that our best days lie ahead.”

“Today is a moment to put divisions behind us and focus on getting the best possible deal as part our plan for building a global Britain.

We understand we can’t cherry pick, we can’t have our cake and eat it”.

“The direction the Prime Minister is threatening to take this country in is both reckless and damaging.

Labour will not give this Government a free hand to use Brexit to attack rights, protections and cut services.”

“Today, the PM will take the UK over a cliff with no idea of the landing place. Scotland didn’t vote for it and our voice has been ignored.”

“Historic and exciting day! Will be speaking to counterparts around world today to reinforce we want a deep and special partnership with EU.”

“There is no reason to pretend that this is a happy day, neither in Brussels nor in London.

After all most Europeans, including almost half the British voters, wish that we would stay together, not drift apart.

But, paradoxically, there is also something positive in Brexit.

Brexit has made us, the community of 27, more determined and more united than before.

We already miss you. Thank you and goodbye.”

“Today’s the day the impossible dream came true. I’m delighted,” Farage said as he celebrated with a pint in a London pub.

“This letter is a blatant threat – security cooperation has been lumped together with trade. Utterly scandalous.”

“For many it is difficult to understand, especially in these turbulent times, how anyone can believe they would be better off alone. But this can’t be the basis for defining our future relationship.”

“Letter shows clearly UK determined to do withdrawal deal alongside future deal, says plainly they will work hard to avoid no deal.”

That’s what they said, what do you have to say on this monumental day in UK history? Head to our Twitter or Facebook to say if you’re happy or sad now that Article 50 is triggered.

From here, negotiations will take place across the two year Brexit window, with the UK’s official exit needing to be complete by March 29 2019. An extension to the negotiation period can only be approved if all European countries agree.

For more on Article 50 triggering Brexit, read this and this.