Are the Fed Putting Interest Rates to Bed? 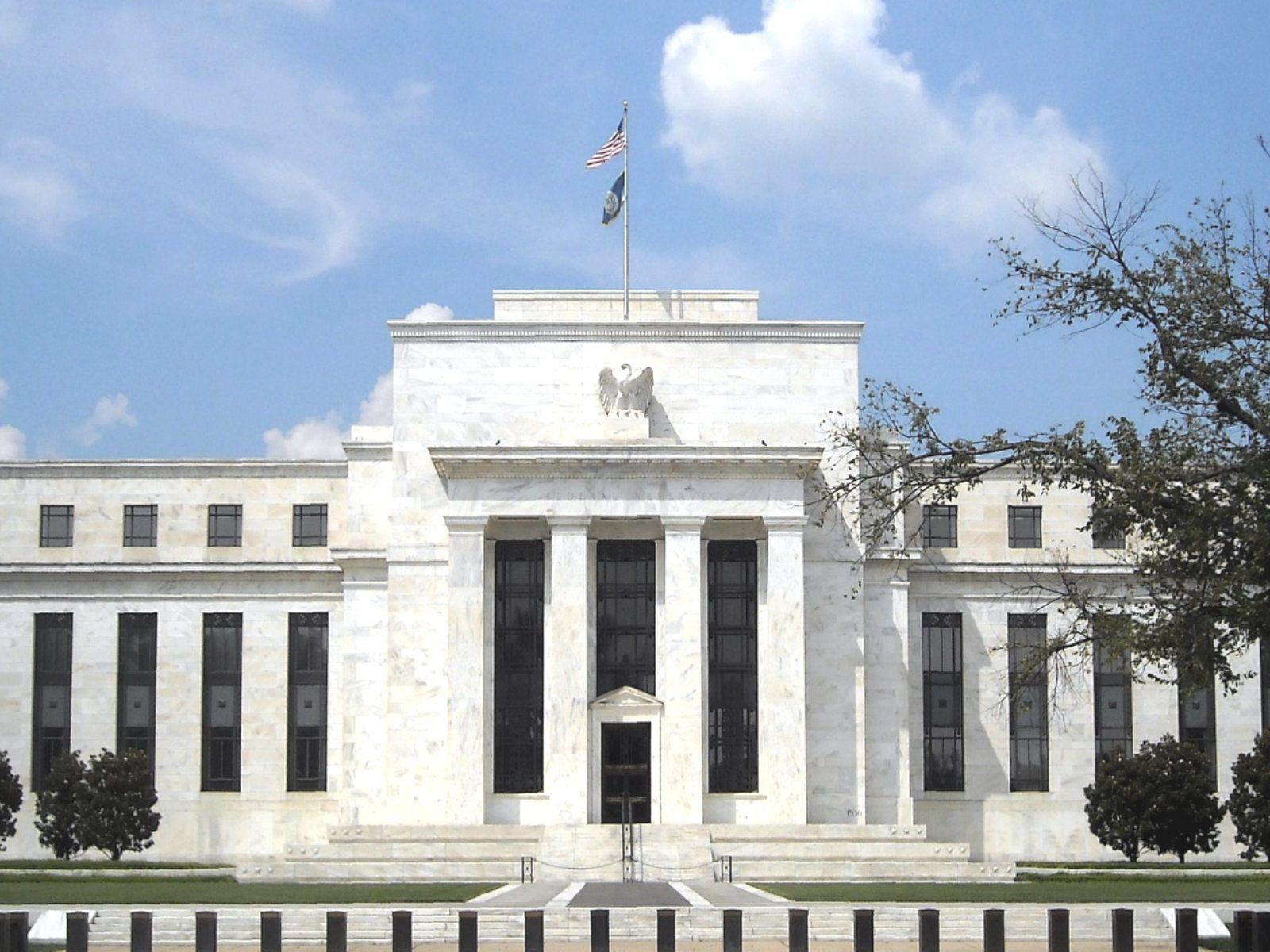 Despite strong economic growth and falling unemployment across most developed economies in 2018, the year ended on a sour note. An array of negative, mostly country specific, idiosyncratic factors started to paint a rather bleak global economic picture. Sentiment indicators started picking up on this and are now turning down.

A key aspect throughout, and persistently of concern to investors, is the leading role played by the Chairman of the US Federal Reserve (Fed), Jerome Powell. His decision to raise interest rates four times (quarter-point increases) in 2018, caused angst. He put on show a hawkish stance. Put simply it looked as if he was on a mission to increase interest rates even if it meant economic growth suffered a hard knock.

Earlier this week, Mr Powell made a statement regarding the decisions taken by the Fed in regard to recent interest rate moves. To the relief of ‘Fed watchers’ and investors, Mr Powell indicated that further interest rate rises will be put on hold. Alongside this clear indication he acknowledged risks to global growth by tightening monetary policy too much. Fortunately, he can point to temperate inflation as justification for putting rates on hold, thus avoid any accusations that he is bowing to pressure from Donald Trump who last year warned him against raising interest rates.

For now it appears interest rates will remain steadfast at 2.25% – 2.5% with the Fed appearing keen to maintain growth for as long as possible. Late last year, officials indicated interest rates would possibly rise two or three times, but now economists believe a reduction in monetary tightening is not out of bounds, if growth falters from here.