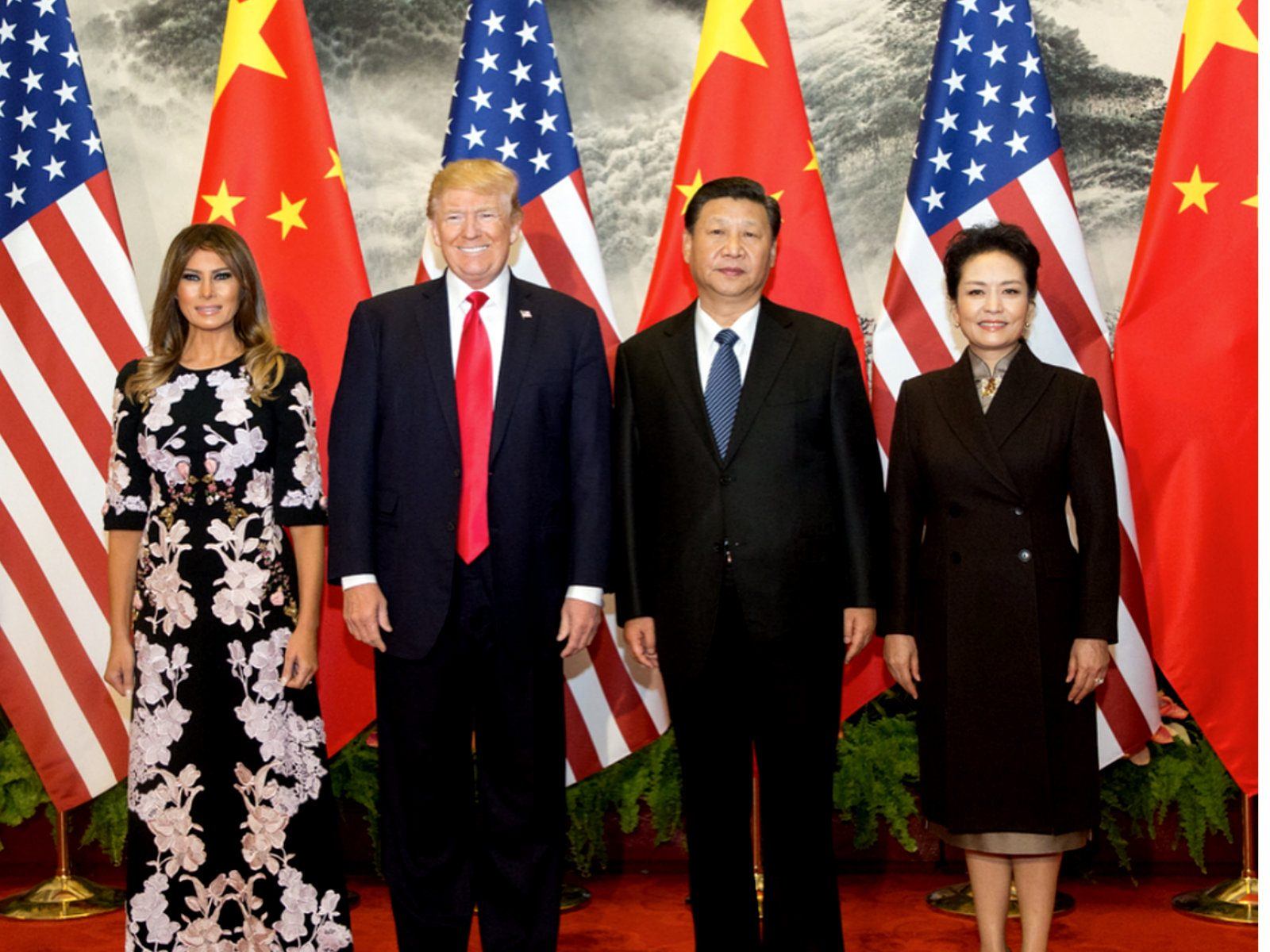 Trade wars remains one of the key themes of 2018. With his protectionist agenda, the President of the US Donald Trump has been aggressively pushing for higher import tariffs mainly aimed at Chinese goods. Given that China’s economy is mainly driven by its exports, their stance on the trade situation is naturally defensive. They want to avoid disputes with the US and cooperate rather than work against each other. However, in April, when President Xi Jinping felt threatened, he used counter measures to show they too have economic power hoping for Trump to back-off.

It is important to understand why Trump is so keen to impose tariffs on China. The US is running a current account deficit (i.e. trade deficit) of almost $570 billion, of which over 61% is with China. To reduce the massive deficit, China is in Trump’s sights. 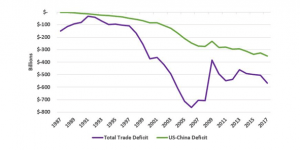 Since we started writing on this matter financial markets have been rattled by events but remain resilient. It is also becoming more apparent that Trump’s ‘Provoke’ then ‘Negotiate’ tactics have gained a form of begrudging acceptance.

After imposing tariffs on Washing Machines, Solar Panels, Steel and Aluminium and then proposing further tariffs on a whopping $152 billion worth of Chinese goods, Trump has started to reign back on his threats. In a recent tweet, Tump mentioned that the Chinese have agreed to purchase unspecified amounts of American farm products; suggesting that tensions between two largest countries are easing and the full-blown trade war scenario is delayed or even erased.

Tump’s strong ‘Provoke’ attacks on China began a month ago. He said he “cannot let this (trade) continue”. He pointed to the fact that the Chinese “get tremendous perks and advantages, especially over the US”. However, ‘Negotiate’ rhetoric is as follows “on China, barriers and tariffs to come down for first time”. He said trade tariffs would cost “too many jobs in China”.

While this may be music to Chinese ears, they will have not forgotten that the US President got his slice of the cake by imposing tariffs at the beginning of the year. His tactics to make some moves first, then provoke the other parties only to ease things later to make others forget what was done at the beginning seems to be working!

Sitting calmly is not in Trump’s nature. Before sending his administration team to China to negotiate terms of trade, Trump instructed the commerce secretary, Wilbur Ross, to look at launching an investigation into car imports. It is important to note that the main countries which the US imports motor vehicles from are Mexico, Canada, Japan and Germany (i.e. the US’s closest allies).

It is unlikely that this aspect will be overlooked by Europe. It has already been described by European officials as follows – “it’s (proposed investigations on cars) flabbergasting. What makes the imports of cars a threat to the national security of the United States? It’s flagrant protectionism”. However, it is noteworthy that most of the European carmakers have their factories set up in Mexico for supplying the North and South America.

It seems likely that the US under Trump will continue to take measures to reduce their deficit. Trump’s stock in trade, is generating uncertainty, however, his frequent and expressive tweeting skills are no longer catching markets off guard. Investors are showing more resilience to his constant tweeting and focusing instead on aggressive proposals that are passed and signed into law.